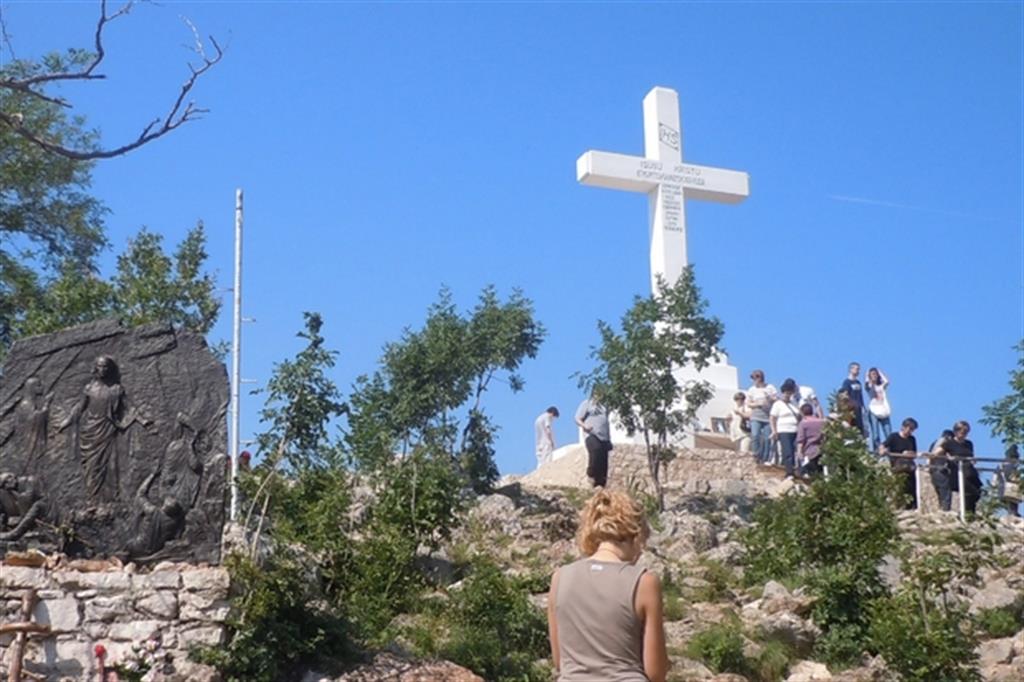 Archbishop Henryk Hoser, a Polish prelate with a past life that includes assignments in Africa, France, Holland, Belgium, Poland, and fifteen months (sent by Pope Francis) in the Balkan parish known around the world for the alleged Marian apparitions begin June 26, 1981, has just completed a crowded catechesis for Italian pilgrims, in the large “yellow room” also used to follow the liturgies by video conference, because the large church has become insufficient.

“A ‘cathedral’ inexplicably arisen in an uninhabited countryside, well before the apparitions …

“It was a prophetic sign. Today pilgrims come from all over the world, from 80 countries. Every year we host almost three million people. Medjugorje is no longer a ‘suspect’ place. I was sent by the Pope to evaluate pastoral activity in this parish, which is very rich in ferment and presents an intense popular religiosity, constituted on the one hand by traditional rites, such as the Rosary, Eucharistic adoration, pilgrimages, the Via Crucis; on the other by the profound rooting of important sacraments such as, for example, the Confession.”