I’ve just read your several articles on Spiritdaily about the face of Jesus, and I wanted to tell you a story about something that happened to a friend and me the day before you posted your headline article about the image of Jesus on Tuesday.

The Pandemic restrictions have forced me to go to Zoom for prayer group, and I attend and receive blessings from Christian Women In Action (CWIA) in Virginia on Mondays though I live in Portland, Oregon.

What I want to share happened this way.  Toward the end of the prayer group one of the woman shared that she “could see the heart of Jesus surrounded by thorns.”  My eyes were drawn to a Cross, metallic with “rays” emanating from the central piece, a heart approximately two by two inches, that I have hanging on the wall above my desktop.  As I listened to people interact, I continued to stare at my Cross.  For the first time in the two years since I was given it by a friend, I noticed that the large heart was highly reflective.  As I stared at it intensely, I saw myself reflected in in the heart.

This was a simple and yet profound observation for me.  I was anew reminded that I am in the Sacred Heart of Jesus, and quite safe there.  I needed that on Monday, because of the time in which we live and isolating in my place, I have felt quite alone.  I shared my experience with the prayer group and held up my Cross for them to see and observed that the ornamentation around the heart could be interpreted as thorns.

Later, after I left the group, I photographed the Cross (attached) with my cell phone to text to my friend Susan, who had given it to me and to tell her my story, which I didn’t think particularly miraculous, just one of those “aha moment” but with profound significance to me.

Susan was the person who noticed the face in the photo.  She said she saw the face of Jesus in the lower right corner.  This greatly puzzled me because there should have been no face in the heart, because I had photographed it close up with my cell phone turned away from my face.

Susan texted me with this message: “I can’t really explain to you personally, but it was a miracle for me– just the fact that you sent me a picture of the Cross was enough, but then when we found a picture of Jesus in it . . . it sent it over the top.”  She went on to say that she needed something like this at that moment, and she shared the photo with a close friend, who also saw the image right away.

The following day, Tuesday, Susan texted me about your lead article in Spiritdaily about the image of Jesus.  My friend said, “I find this interesting that it’s the next day.” She went on to say, “I think this is the next happening in your miracle . . . I definitely think it’s a confirmation.”  She said it was her impression that Jesus is manifesting himself to us because he wants to be seen and known more clearly. “To all of course . . . but like all things it has to start somewhere.  Maybe this is bigger than we thought.”

The next thing that happened immediately after Susan texted me was that I was looking in my emails and found a new message, an Advent prayer composed by Dan Burke that he had sent out this morning to all of us on his mailing list, and I couldn’t believe the content, especially coming on the heels of your article.  I’ve attached it to this letter.  I sent a copy of that to Susan, who told me what she got out of it for herself, “Wow!!! That’s the message right there.  He’s been trying to get [us] to love him more than anybody or anything else.  He wants that from all of us and he needs that from all of us now as we move into this next time in the world.  As [someone] put it in one of their articles, he needs us to be singular for Him.  That’s why he appeared in his heart.  Yeah, I think that’s a big part of it there.  I’m so excited, I’m jumping up & down.”

What I got out of this personally, Jesus was saying to me to not worry about things of the world because I was in his sacred heart.  I concluded that I couldn’t be any safer than there.  I think that was for CWIA group too and also from my friend Susan, who had gotten other blessings from it as well.

I’m sharing this with you, not necessarily because of the miraculous nature of it, but because I believe that every believer in our country/world has this need right now—to know they are safely enclosed in the heart of Jesus and to love Him more than anyone else.  And I’m sharing it with you because you coincidentally posted your articles on the face of Jesus, and I just felt that you would be encouraged by this as well. 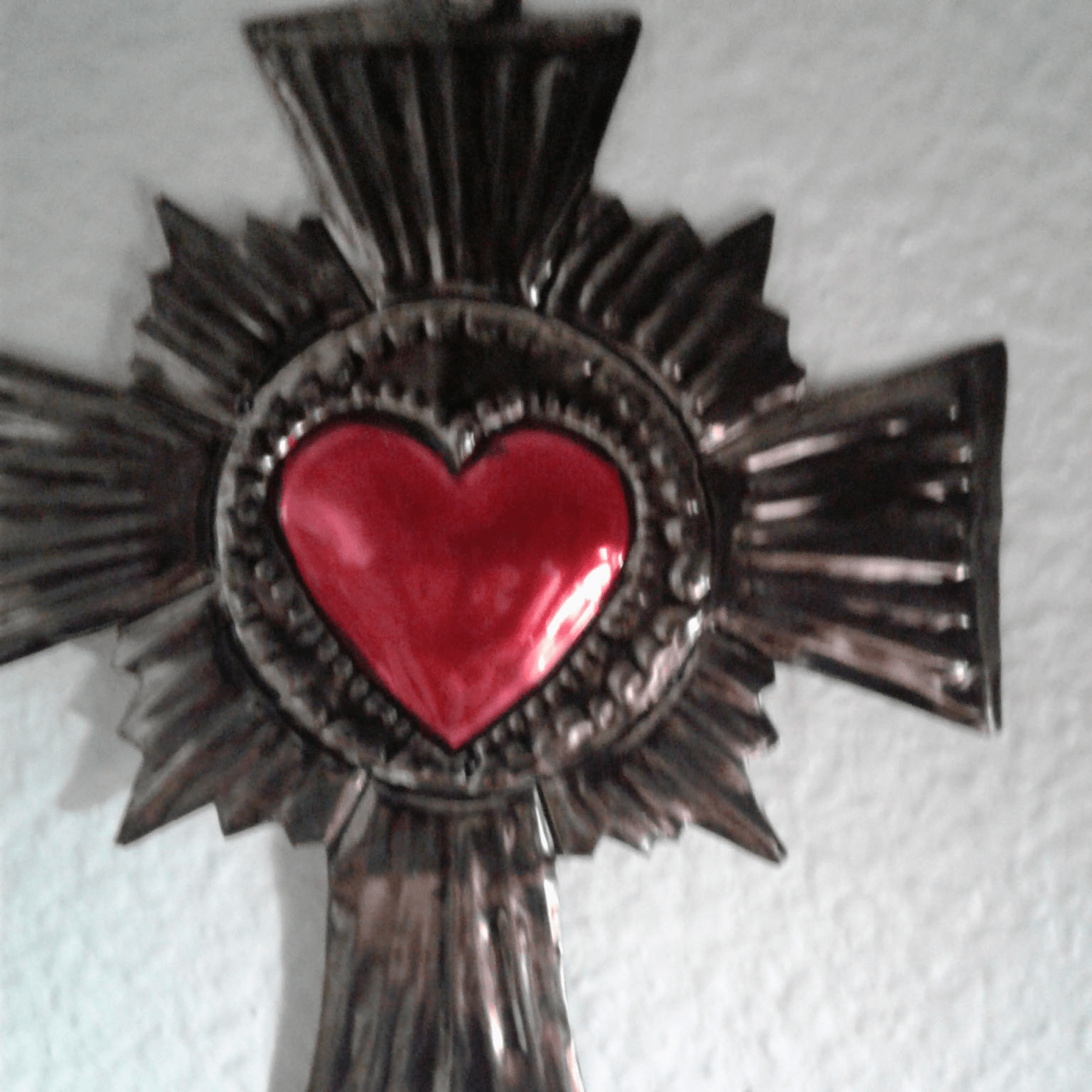