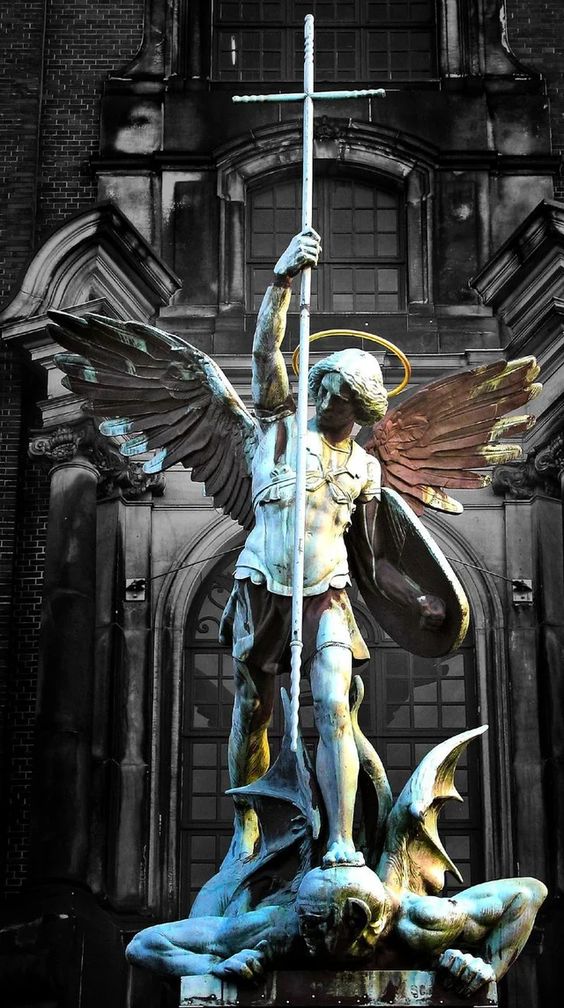 One is that attempt to launch the most powerful rocket ever to the moon: As the world watched, it was scrubbed for the second time, due to a fuel leak (again), on Saturday.

It’s interesting: NASA’s fascination with pagan goddesses and gods. “Artemis,” for example — the name of the troubled moon rocked — comes from Greek mythology, where Artemis is the goddess of the hunt, the wilderness, wild animals, nature, vegetation, childbirth, care of children, and chastity.

If that seems irrelevant as far as rocketry, consider that Artemis was heavily identified by “Selene” — the Moon — and “Hecate” — another Moon goddess — and was thus regarded, says the encyclopedia, as one of the most prominent lunar deities in mythology.

The goddess Diana, it seems, is her Roman equivalent.

At any rate — and here we come to real arcania — “Hecate” had power over heaven, the earth, and sea. The Encyclopedia Britannica informs us she also was the chief goddess presiding over magic and spells. Consider that rockets rely on solid fuel, which was largely invented by a devoted occultist named Jack Parsons, who performed rituals near the Jet Propulsion Laboratory (which he helped to found) before each launch.

And consider the other paganism rife in NASA nomenclature.

There was the Titan rocket (named for pre-Olympian gods). The entire moon program, we may recall, was called “Apollo,” one of the most important Greek gods, son of Zeus himself. There was also the NASA program called Mercury, after the messenger god.

The “Atlas” rocket? Named for the god who holds the universe aloft (portrayed in that statue at Rockefeller Center, right across Fifth Avenue from St. Patrick’s Cathedral).

So all of that is potentially — if only potentially — tenebrific. And then there were the first atomic bombs, which are the second issue.

Last month we remembered the devastation of Hiroshima and Nagasaki, and in so doing, the scientist Robert Oppenheimer, who was considered father of The Bomb. Asks a correspondent, “Have you seen J. Robert Oppenheimer’s chilling description where he says he thought of the Hindu ‘scripture’ from the Bhagavad Gita where a multi-armed demon says: ‘Now I am become death, the destroyer of worlds.‘”

Curious, how often paganism wends its way into our realm.