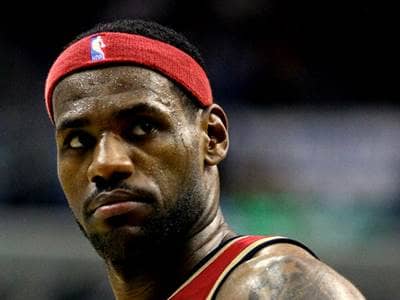 Lebron James was raised as a Catholic in Akron, Ohio. He actually went to a Catholic school, St. Vincent–St. Mary Catholic High School, and after graduation, he was drafted into the NBA. Although raised as Catholic, Lebron has some strange and ridiculous opinions about religion. He once referred to God when he lost an important game, commenting, “the Greater Man upstairs knows when it’s my time. Right now, isn’t my time,” a quote which became quite controversial. He is also well known as a philanthropist, helping children though giving donations to child advocacy groups, including the Children’s Defense Fund, the Boys and Girls Club of America.