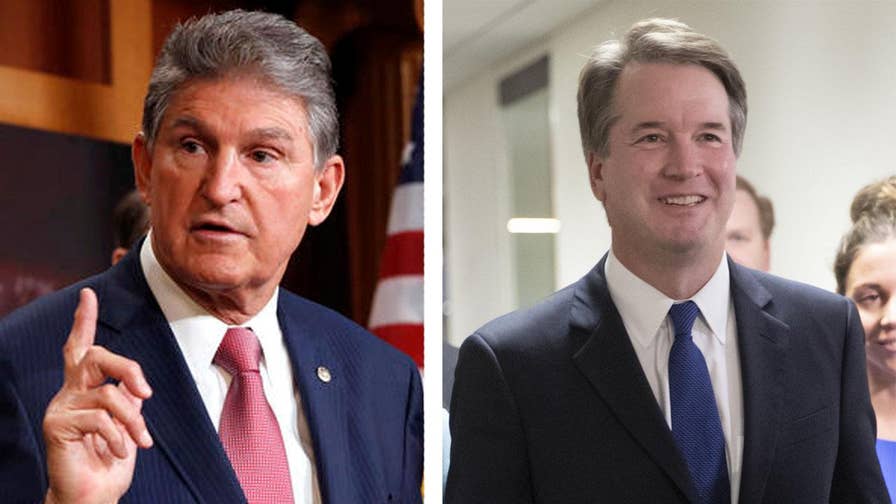 The Senate Judiciary Committee launches confirmation hearings for Supreme Court nominee Brett Kavanaugh on Tuesday, kicking off what is expected to be a bitterly partisan gauntlet as Democrats vow to scrutinize his lengthy record as an appellate judge and lawyer in the Bush administration.

In excerpts of his opening statement released by the White House Tuesday morning, Kavanaugh vowed to be an objective “pro-law judge.”  “A good judge must be an umpire—a neutral and impartial arbiter who favors no litigant or policy,” he plans to say. “I don’t decide cases based on personal or policy preferences. I am not a pro-plaintiff or pro-defendant judge. I am not a pro-prosecution or pro-defense judge. I am a pro-law judge. … If confirmed to the Court, I would be part of a Team of Nine, committed to deciding cases according to the Constitution and laws of the United States.”