While a great hue and cry has risen over several covid vaccines that are produced through fetal cell lines (originating in two babies slain in the 1960s, including Johnson and Johnson and AstraZeneca,), few realize that the vast majority of Westerners have been inoculated for decades with other vaccines produced through the same abortion-derived cultures.

The vaccines using fetal cell lines include those for rubella, chickenpox, polio, hepatitis-A, and rabies. 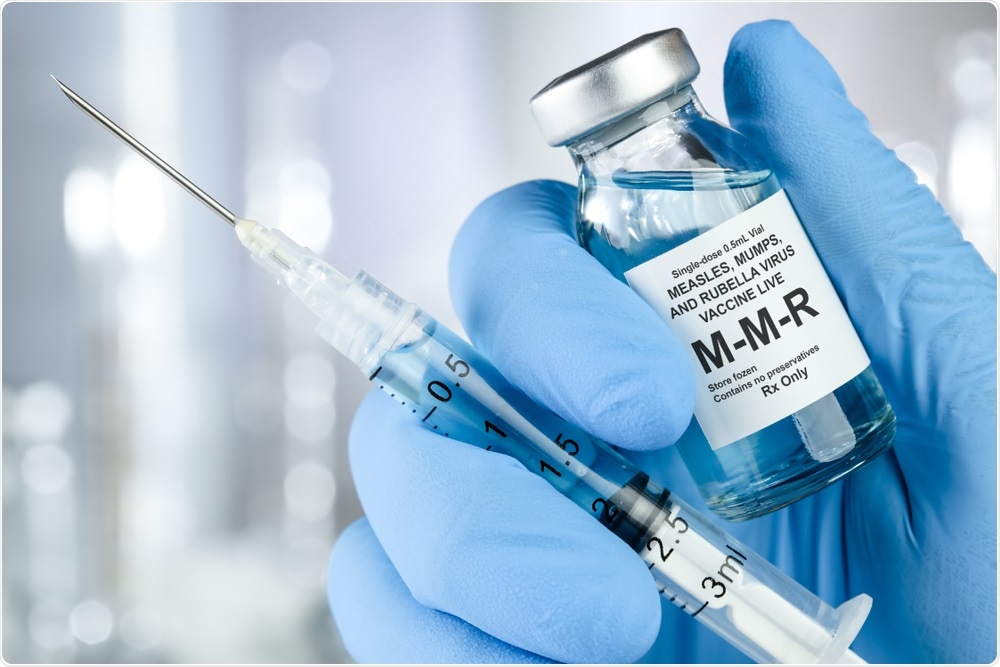 Some recent versions of these are now manufactured with no fetal-cell-line involvement. A check of this list is helpful. One exception is rubella — the “R” in the “MMR” combination so widely administered to Americans and European youngsters. That’s still solely produced through the highly-questionable practice, and while a major manufacturer of the polio vaccine changed its methods several years ago, by then an estimated 90 percent of Americans had received it.

Let’s make it clear: Those receiving the vaccines — for the most part, unaware of their nature — committed no transgression. And the Vatican has long taught that if no other versions are available to fend off major illnesses, it is not immoral to receive them. For many, however, it remains unnerving. By adolescence, nearly 92 percent of Americans have received the rubella vaccine, and a major shingles vaccine, Zoster, also uses cells derived from abortion — though there is now an alternative called Shingrix that does not (check with your pharmacy).

Most flu vaccines are cultured in chicken eggs (not fetal-derived cultures), and the same is true of inoculations for pneumonia, tetanus, smallpox, and most other communicable diseases (including now polio). While certain vaccines may be processed with fetal derivatives, that doesn’t mean all vaccines aimed at a particular ailment are likewise formulated, and no one actually has been injected with cells from the aborted babies themselves.

It should be understood that those cultures that are derived from abortion are cell lines that had replicated in laboratory vessels thousands of times over the course of half a century. Bioethicists argue that such vaccines have saved millions of lives and that there is virtually no trace of the two most prominent abortions. But a troubling thought it remains. One involved a woman in a troubled marriage who didn’t want another child, and the second occurred for “psychological” reasons — unquestionable transgressions, though arguably ones that scientists took and accomplished good with, saving millions of lives. The two cell lines are known as the “WI-38” and “MRC-5.” Another was generated in the 1980s. In the minds of many, there remains a dark spiritual taint — one that should be cleared with prayer for the aborted children.

Notes a website operated by Children’s Hospital of Philadelphia of the cell line WI-38, “The fetus was from a woman who had several young children and a husband who was often out of town for his job. She indicated that when he was home, he drank and had been in prison; otherwise, she was a healthy woman with an unremarkable health history. WI-38 cells from that single abortion were shared with researchers around the world and used to develop vaccines against polio, rubella, and rabies. They were also used in public health labs in England and Wales, as well as sent to WHO labs on four continents, for use in detecting diseases in hospitalized patients.

“Eventually, researchers at the British Medical Council in the UK prepared cells from a second aborted fetus. This second cell line was named MRC-5. Ultimately, the rubella vaccine and one rabies vaccine were made using WI-38 cells, but due to concerns around legal and supply issues during the 1970s when other vaccines were being developed, the vaccines against hepatitis A, chickenpox, and the original shingles vaccine were made using the MRC-5 cells. Both cell lines have been extensively characterized and continue to be used to produce the aforementioned vaccines.”

The most prominent U.S. vaccines for covid, Pfizer and Moderna, on the other hand, used WI-38 and MRC-5 in cultures for testing, but unlike AstraZeneca, J&J, and other fetal-derived vaccines, not in the actual production itself, making them less directly linked to abortion than the common vaccines most people already have received. Church authorities have proclaimed those as moral and allow Catholics to receive others as well if there is no alternative, and if those who receive it send a message to manufacturers urging a change in practice.

Never again should anything associated with abortion, embryonic harvesting, or anything of the like enter the field of medication.