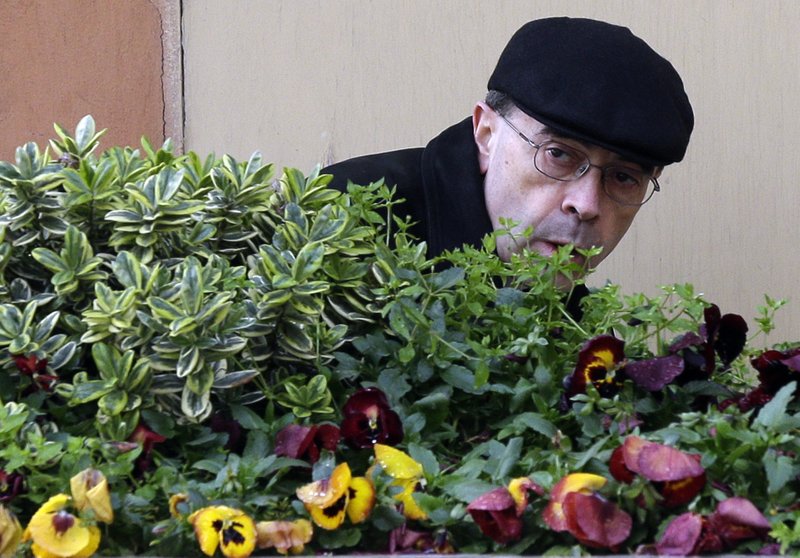 The ruling by a church tribunal was the latest development in a case with repercussions that reached the highest levels of French Catholic leadership and the Vatican itself. The priest, Bernard Preynat, already confessed to abusing Boy Scouts during the 1970s and 1980s.  Preynat is believed to have abused as many as 85 boys and faces trial in a French court next year. The church tribunal said its internal investigation found he committed “criminal acts of sexual character against minors under 16.”