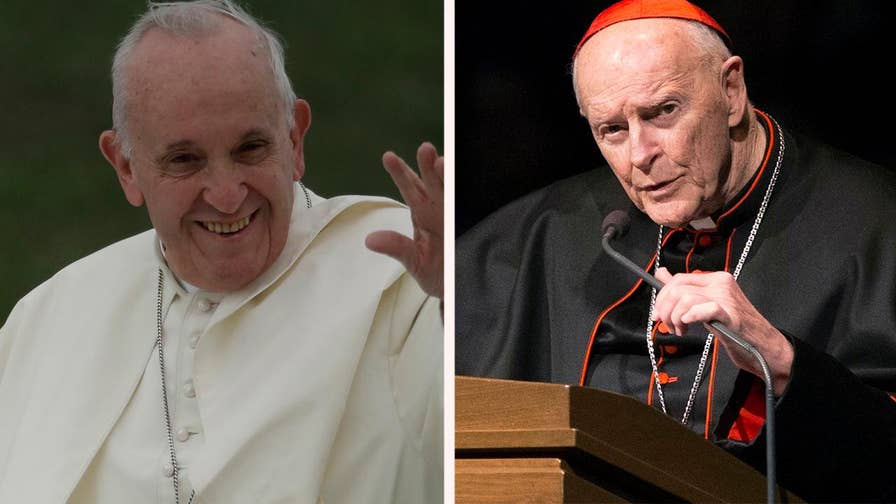 The Catholic Church is reeling after a grand jury report in Pennsylvania found that possibly more than 1,000 children in six dioceses had been sexually abused by about 300 priests or higher ranking officials.

On top of that, the report said that bishops and other top church officials had tried to contain the public outcry and liability by covering up the crimes, which Pennsylvania Attorney General Josh Shapiro claimed “went all the way to the Vatican.” But the report, and the Vatican’s subsequent tepid response, has exposed a split within the Holy See which threatens to bring down Pope Francis just five years after he replaced Pope Benedict XVI.