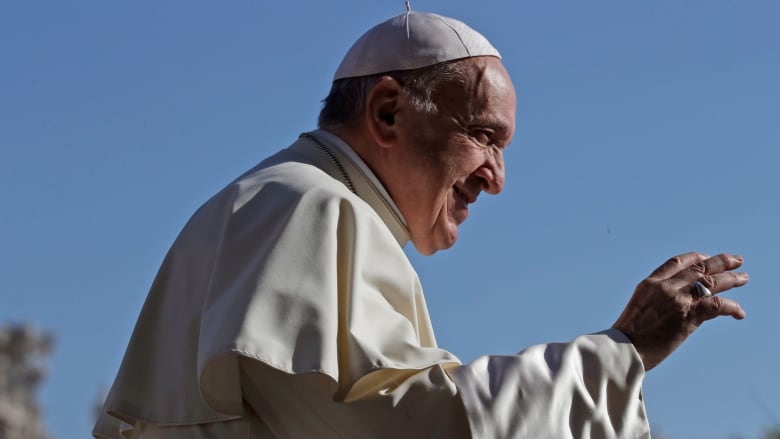 Child sex abuse allegations have prompted pointed accusations of a coverup within the Catholic church, but also intense scrutiny over the actions of Pope Francis, with a former Vatican ambassador to Washington calling for his resignation.

Francis has given no indication he has any plans to step down, and the decision to leave the papacy could be made only through his own volition, as there are effectively no other measures in which a Pope can be ousted, say church experts. “There are only two circumstances that can lead to him no longer being Pope and one would be his death and then the other would be his free resignation,” said Monsignor Jason Gray, a canon lawyer and Illinois-based pastor.