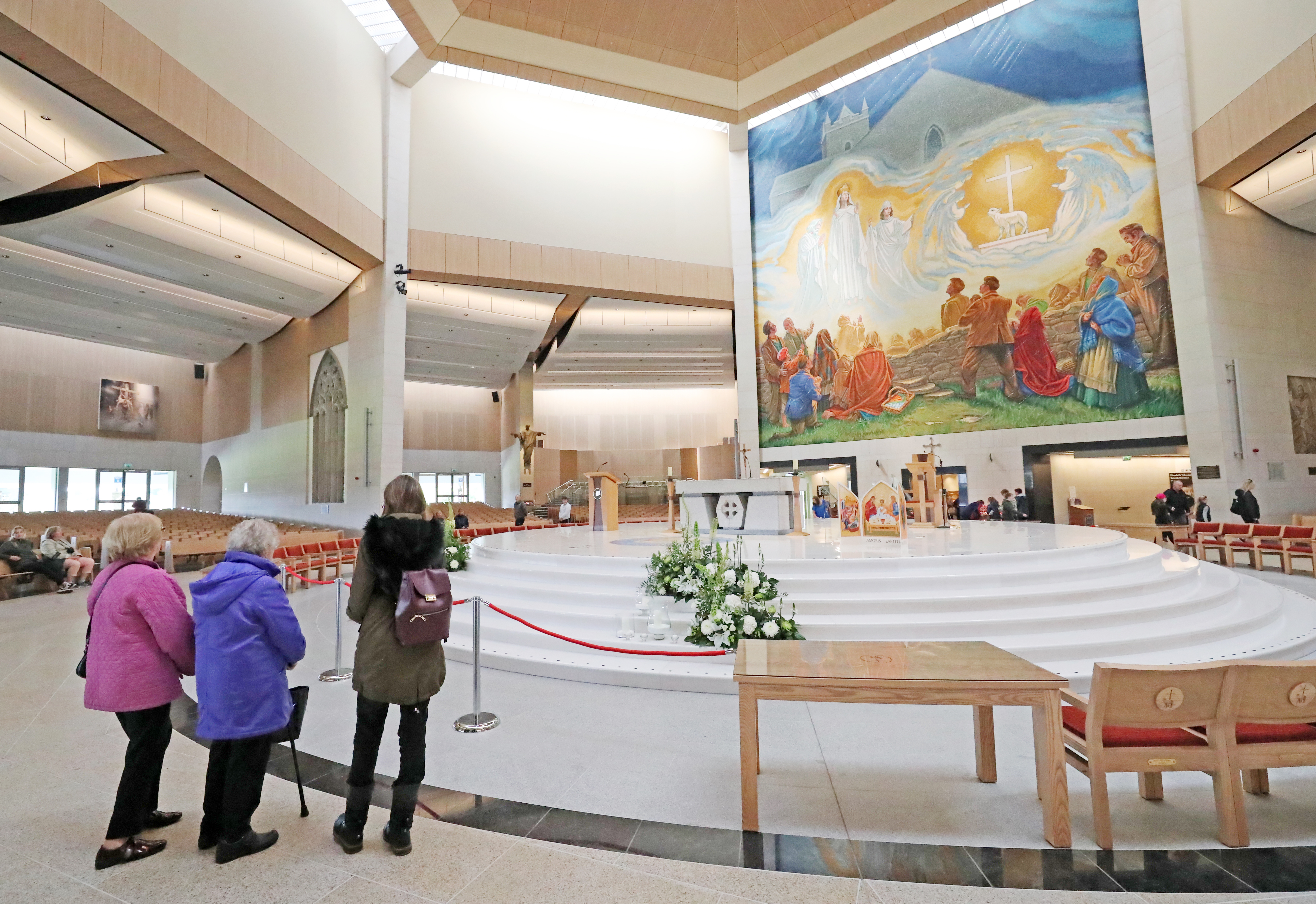 A woman who was instantaneously and cured completely of her paralysis and other debilitating side effects of multiple sclerosis has become the first officially recognised healing associated with Knock Shrine in Co Mayo.

On Sunday, Bishop Francis Duffy of Ardagh & Clonmacnois announced the Church’s official recognition of Marion Carroll’s healing in September 1989 at the Marian shrine. “Without doubt there was a healing, a cure of the illness that beset Marion for several years,” Bishop Duffy told the congregation in Knock Basilica who were attending the annual Ardagh & Clonmacnois diocesan pilgrimage.