We had no intention of being “all things eclipse” here, but the symbolism keeps on keeping on and bears further comment.

There are the oddities. Ozzie Osbourne, the dark heavy-metal “star,” will be “barking” at the moon at Walker’s Bluff in southern Illinois, directly under the eclipse’s Monday pass, at a “moonstock” festival whereby thousands of frenzied fans will once more be giving him and the media, which eats it up, the two-horned finger salute.

Osbourne is known to have been quite a fan of Aleister Crowley, perhaps the most famous occultist in history (even writing a song about him.)

Prayer need. No matter what transpires in society and nature, we are shielded and at peace with Mass and the Rosary. 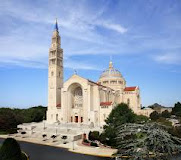 In Washington, D.C., there will be marijuana activists, seeking to puff smoke, of all places, at the National Shrine of the Immaculate Conception. Reports the Washington Examiner: “The total eclipse will not be visible from D.C., but [an organizer] Anne Armstrong  said it still presents ‘an opportunity to channel a new consciousness into the world of concern for each other,’ easing domestic and international tensions.”

After a “prayer ceremony,” she will attempt to lead up to a hundred or so attendees outside where they will exhale pot smoke through large horns, using “aroma pleasing to the Lord” that she believes is referenced in the Bible. Oil infused with cannabis, including the high-inducing compound THC, is necessary “to be valid,” she said.”

We also approach, starting a week after the eclipse, the annual and also occultic “Burning Man” event in the desert of Nevada, attended each year by more and more of the rich and famous. It is basically an “anything goes” celebration of whatever one wants to revere (as long as it isn’t Christian).

Lines are clearly being drawn in the U.S. of A. and increasingly it is as if the eclipse — which will be visible only in the United States, across the nation — is showing, west to east, how divided it is.

Recent events in Chartlottesville and the current political chaos and consternation accent the division yet more. A former Reagan aide fretted on national television Tuesday that the political situation is reaching the point where it’s “going to tear us apart.” More and more there is mussitation of a “civil war.” A cold civil war. Upheaval.

For now, a slow simmer:

There was graffiti at the Lincoln Monument Tuesday, as well as at the Smithsonian. Meanwhile, the path of the eclipse and its symbology?

On August 21 it will start in Oregon — Salem (this state that is leading the way to free abortions and euthanasia) — slashes not so far from Yellowstone and its mega-volcano, passes directly over the heart of the heartland — Nebraska, Kansas — and then over St. Louis, where there was that uproar — riots — over the shooting of a black man two years ago (and where the greatest earthquakes in U.S. history struck a bit more than a hundred years ago).

The eclipse will exit at Charleston, South Carolina — where the first volleys of the Civil War roared from a fort and gunships (and where there was a famous historic quake) and also where there was a recent racial shooting in a church, that caused another uproar.

A slash through the center.

It is the only solution.

Even the Church is divided — politicized as rarely before.

The division certainly predates the current president, though it is now at a different level in the wake of Charlottesville — perhaps headed for a bigger split than during the riots of the Sixties, with many more minorities. 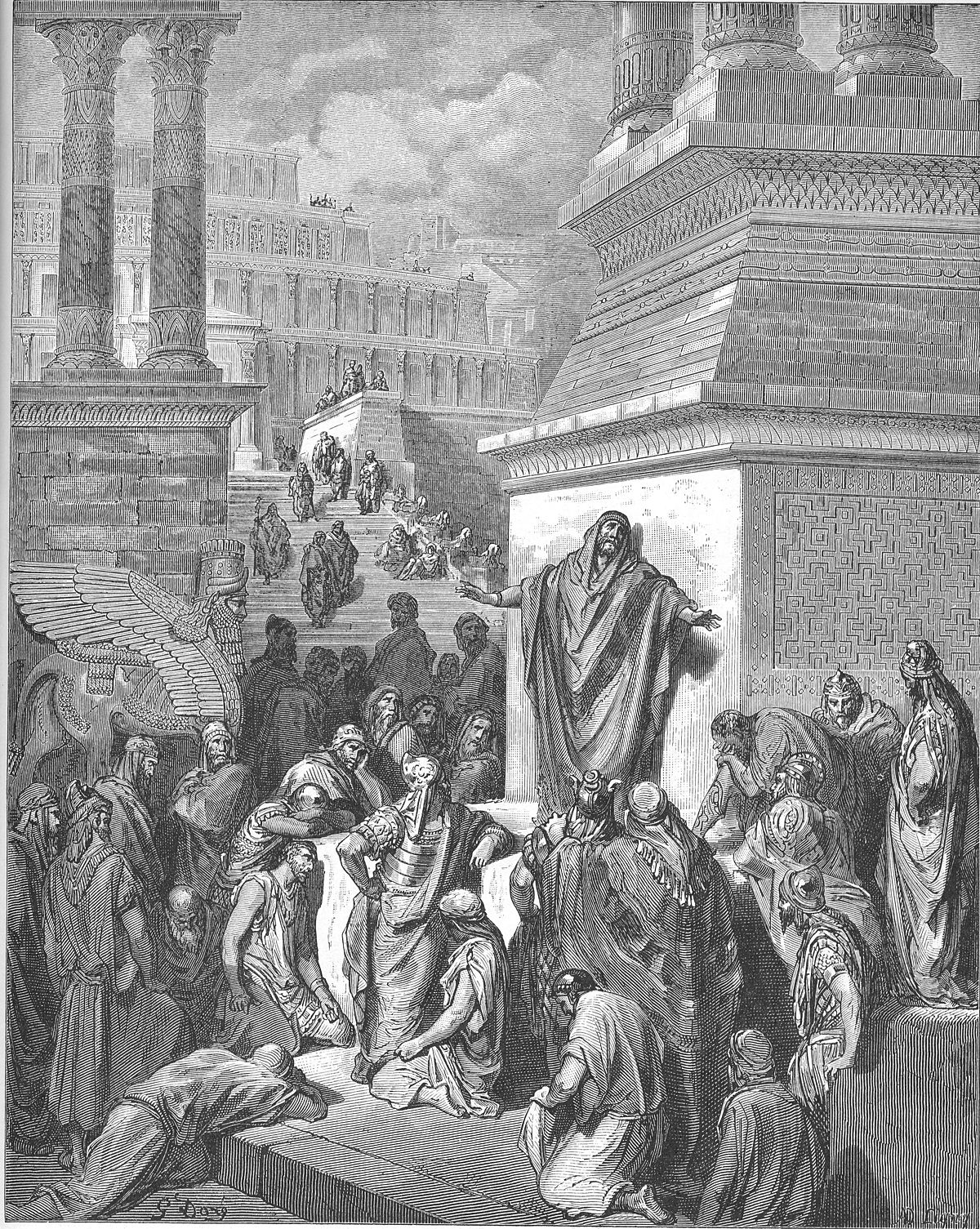 As Emmett O’Reagan recalls for us on his blog, there was also an eclipse before Jonah’s warning to Nineveh.

It would have been visible there, in Iraq, on August 21.

“I have previously argued that this impending total solar eclipse appears to be part of a wider sequence of eclipses associated with the Sign of Jonah mentioned by Christ in relation to the binding of the ‘strong man,’ which in turn is closely connected to the period of the unbinding of Satan foretold in Rev 20:1-10 and the prophecy of Pope Leo XIII,” he believes.

“This series of eclipses is primarily concentrated on the site of ancient Nineveh, in Mosul, modern Iraq – the city the Prophet Jonah was sent to warn of an impending chastisement. The beginning of the First World War, which many Catholics believe augured the beginning of the period of Satan’s greater power foreseen by Pope Leo XIII, was marked by a total solar eclipse over the site of ancient Nineveh on the exact same date as the forthcoming eclipse, on 21st August, 1914 – the feast day of Our Lady of Knock.”

[Feedback from a viewer:  “There is a ‘midpoint’ area of the eclipse, located near Troy, Kansas, which I find amazing—although it is not the center point of the total span of the eclipse, it is the general area of the land, after the eclipse makes first contact with the western shore of Oregon, until its last contact on the eastern shore of South Carolina.  This area is surrounded by the following towns: Maryville, Conception, King City, St. Joseph (all in Missouri) and Mary’s, Maryville (in Kansas).  Does this indicate the Holy Family is central to the meaning of the eclipse?