When is it too much? Are you “teched out”? Do you find a strain in using all the gadgets and programs and apps and social media and e-mail attachments and ever-changing cell-phone options?

If it seems every week, or even every day, something new is placed in front of you (Whatapp, Snapchat, Instagram, Pinterest — to cite some of the “older” recent ones) — and that settings vary from device to device, in a counterintuitive and in fact rushed, disorganized way — it’s because technology is often rushed and thrown at us in a mishmash and then we’re expected to correctly guess where to find needed options (there are settings within settings), the “buttons” in different places depending on your laptop and iPhone and tablet.

It is “Strawberry Fields.” Nothing is real.

You touch a screen and a new screen flashes up because it wasn’t finished loading or because your finger was half a centimeter astray. Suddenly, you are watching an ad or video you don’t want; the sound blares; you can’t quickly discover where the sound is originating, nor how to shut it off. (Where is the “close x”?) You are not really in control. Some young folks in Silicon Valley or Seattle are. The average Westerner now spends five hours on the phone and sends or receives seventy texts (and texts within texts… and social posts… and attachments). At last count 15,220,700 texts were sent every minute of every day worldwide, not including app-to-app messaging.

About forty-five percent of teens now say they are online on a near-constant basis, according to a Pew Survey.

It is tech overuse and fatigue. It is also a fantastic distraction. Here, at this website, we have had to wrestle with new servers, for they are constantly changing, as are new programs and levels of security.

Now, “clouds” — whatever they are.

With no warning, one experiences outages of websites, modems, routers, or whatever it might be. Is the devil in the details?

(Didn’t he fall as a bolt of electricity?)

For years, in the early days, it was strange: every time one went to type “Jesus” in a Microsoft program, the “J” came out lower-case “j” (nearly as if on purpose, to be a bit paranoid, though programmers are known to play games). 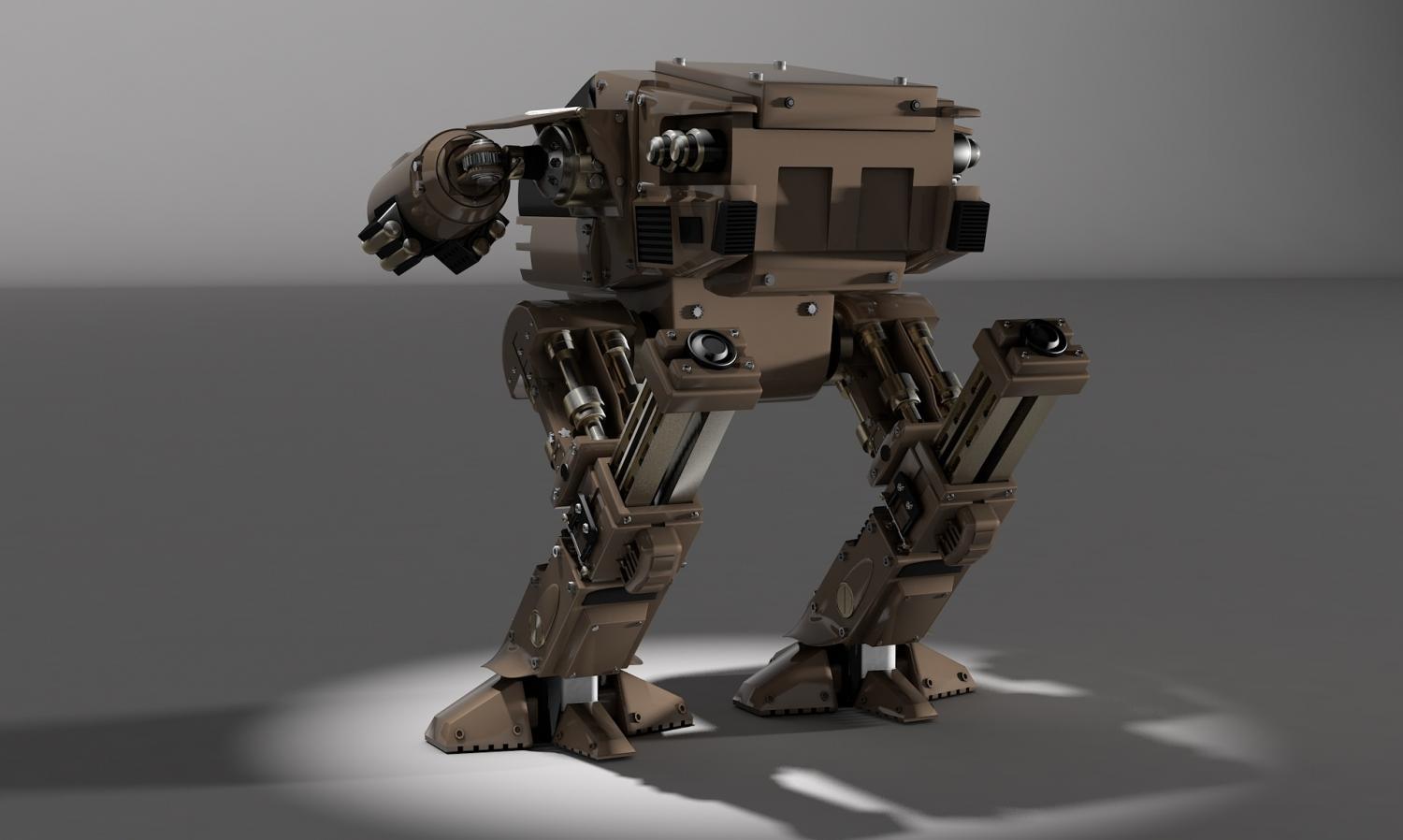 Microsoft set the tone: toss out a brand new operating system every year or two, and force everyone to completely change the style of his or her computer because the latest Windows is the only system that will function on new hardware. Or, suffer through updates you can no longer even regulate.

Who (or what) is in control?

The other day a fellow got fired by the artificial-intelligence network at his workplace — by mistake; yet, no human could halt the process (security was even automatically summoned to escort him out). Will robots one day patrol our streets (and knock at your door)?

Much of what they have done is brilliant, even ingenious — often foreseeing future needs. But there is massive dehumanization (humans no longer answer phones) and we must be measured in how we use it and it has become overly complicated to the degree that “tecchies” within the same company often have widely varying and contradictory knowledge of their own systems. Frequently, they are stumped — and, while you are on the phone (after long automated menus and waits), they go to Google to search for answers.

In the meantime, Google and Facebook know where you surf and what to show you. And the passwords: everyone now has a slew of those, with different websites mandating different “legitimate” ones (for example, use of upper case and numbers and strange ^&%$ symbols). All Greek. All geek. (Bear with us during current upgrades.)

Does it seem some days like water  torture? And can such a structure built on matchsticks (a fragile infrastructure, and disjointed design) really pass the test of time?

Or is it now so tenuous and nebulous that we are now actually standing on a cloud, and not a heavenly one?