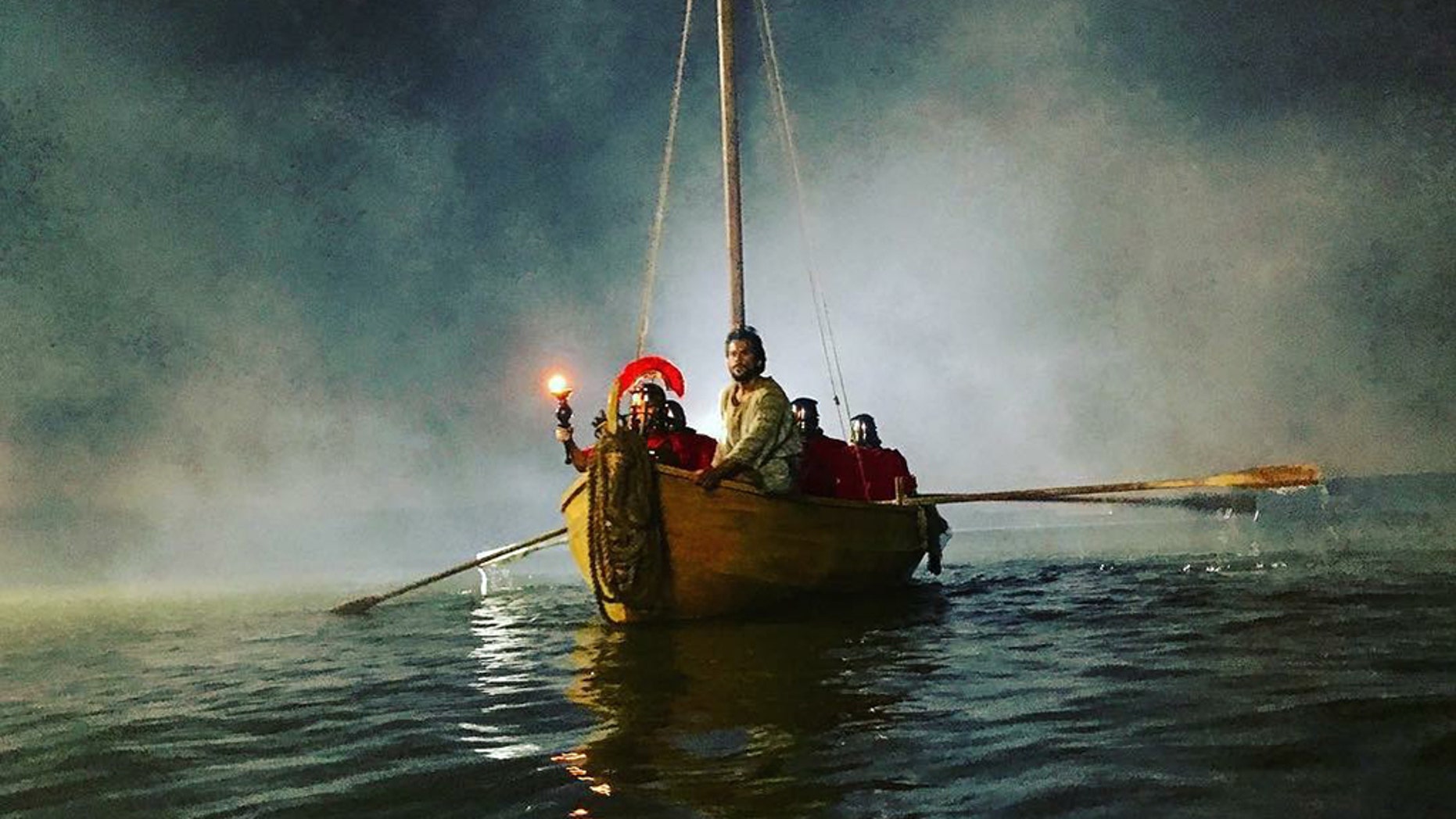 A new streaming series about the life of Jesus just became the No. 1 crowdfunded series in entertainment history.

“The Chosen,” the first multi-season series of its kind about the life of Jesus—directed by Dallas Jenkins—has raised nearly $10.3 million in equity crowdfunding from 15,000 investors, unseating “Mystery Science Theater 3000”, which raised $5.7 million, as the No. 1 crowdfunded film or TV project in history. It’s set to be released this Easter. “When we started this whole thing I’d be impressed if we brought in $800,” Jenkins told Fox News. “The notion that we could start from scratch and shatter the all-time crowdfunding record was ludicrous, but this whole year has gone to show that there’s a passion for something different.”