A most intriguing passage it is — especially in our era.

“For the time is come that judgment must begin at the house of God: and if it first begin at us, what shall the end be of them that obey not the gospel of God?” (1 Peter 4:17).

Let that question sink in: 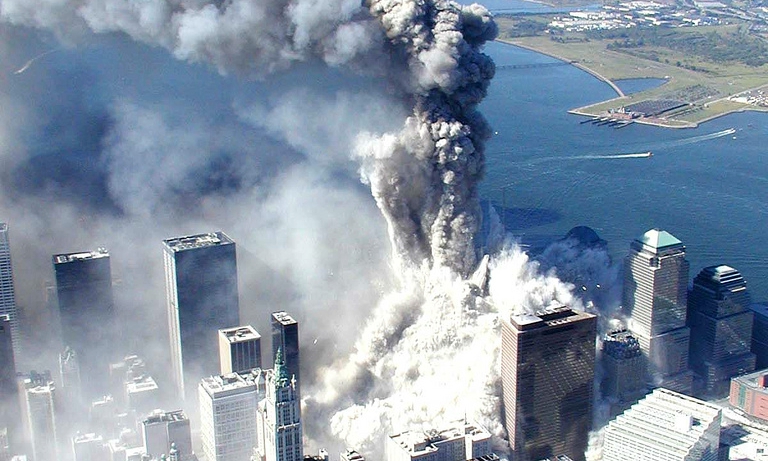 While we look around aghast at the clerical crisis, and note the possibility even of a “cold” schism (and schismatic disobedience), with Catholicism suffering more than it has in our lifetimes, it won’t stop there.

In fact, the current Church consternation, long anticipated in private revelations, is just the first act in a general judgment, purification, or set of chastisements that, when it has done what it must in the Church, will move onto secular institutions and the cultures of the world with greater intensity.

Thus, those in secular walks looking down on the Church (and other Christians) will one day fairly soon face their own reckoning.

Institutions that we have exalted, that we have depended upon, that we even have idolized, are beginning to crumble, for we are meant to depend not on the world but on God.

How is Congress doing? And the court system? And education? And the medical field? The financial community? The media? And the legal world?

All these and more are much off balance and next in line for correction and in some cases collapse — in the same way that a plume of smoke led the way to the implosion of the World Trade Center.

The first winds of a cyclone blow, approaching in the same swirling way as hurricanes.

Fortunately the Church is a Rock and will not collapse despite current unfortunate power struggles and infighting.

But suffer it does, and cleansing (especially from clericalism), does it need.

And so purification comes — and should be welcomed. Let the truth come out. Let us also be fair to everyone involved (as opposed to pointing only at a single person).

When we see the severity of what now afflicts Catholicism, and when we see the signs in the weather, in the fires, in the quakes, in the heavens, we can now know that the season of chastisement is upon us, and actually has been since at least 1990. September 11 and the major hurricanes and wildfires and politico-societal turmoil are all part of the same medley.

It is worthy repeating the passage: “If it first begin at us, what shall the end be of them that obey not the gospel of God?”

There is also the Scripture that says (Hebrews 12:5-8), “And you have forgotten that word of encouragement that addresses you as sons: ‘My son, do not make light of the Lord’s discipline, and do not lose heart when He rebukes you, because the Lord disciplines those he loves, and He punishes everyone He accepts as a son.'”

[resources: Fear of Fire, Tower of Light, and Where the Cross Stands]

Michael Brown will be in Cincinnati Saturday and Norwalk, Connecticut October 13]