We may have problems in the Church (to use a classic understatement), but never doubt Catholic Grace.

Just go into our more traditional churches (the ones that were not decimated by modernists) and compare the feeling with those of other denominations.

Recently we were in downtown Chicago and spotted a beautiful facade on Michigan Avenue called Fourth Presbyterian Church. On the outside: gorgeous. And yet we certainly miss the Catholic aspects. 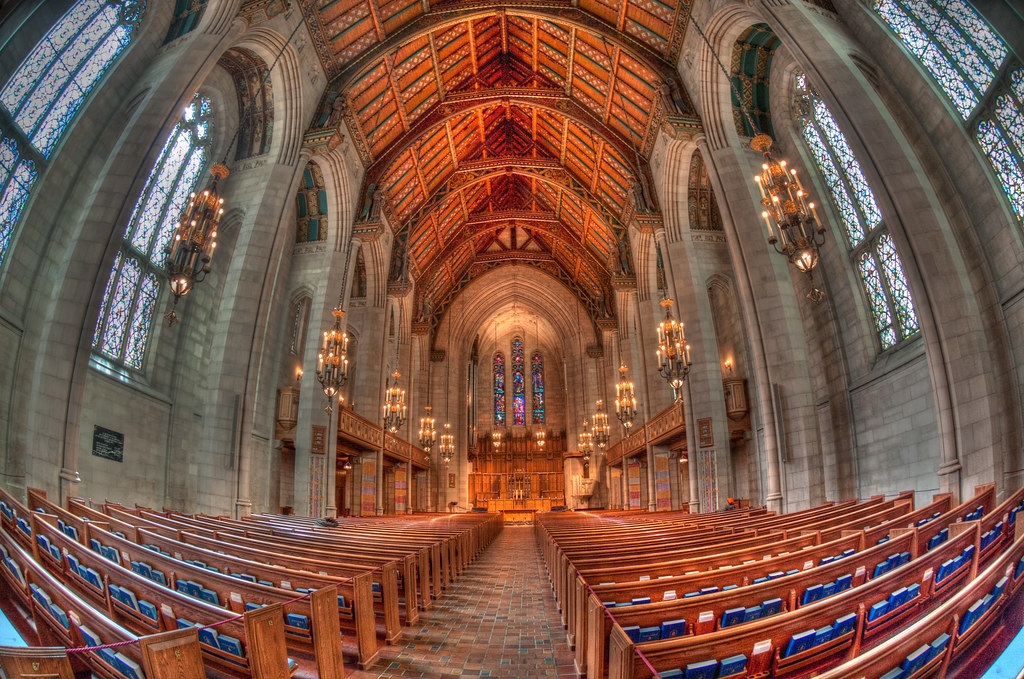 It is not quite like entering, say, St. Patrick’s in New York or any number of thousands of other Catholic churches that have not been stripped [see below].

This is not to say Protestant churches are devoid of grace and holiness. It’s what one puts into prayer. No doubt, there are devout people who sit in these pews and tap into the Holy Spirit as much as anyone.

But statues mean something. So does an ornate tabernacle. So do the angels and saints representing by them.

Did not the Ark of the Covenant have such appointments?

They confer power. They draw Grace. 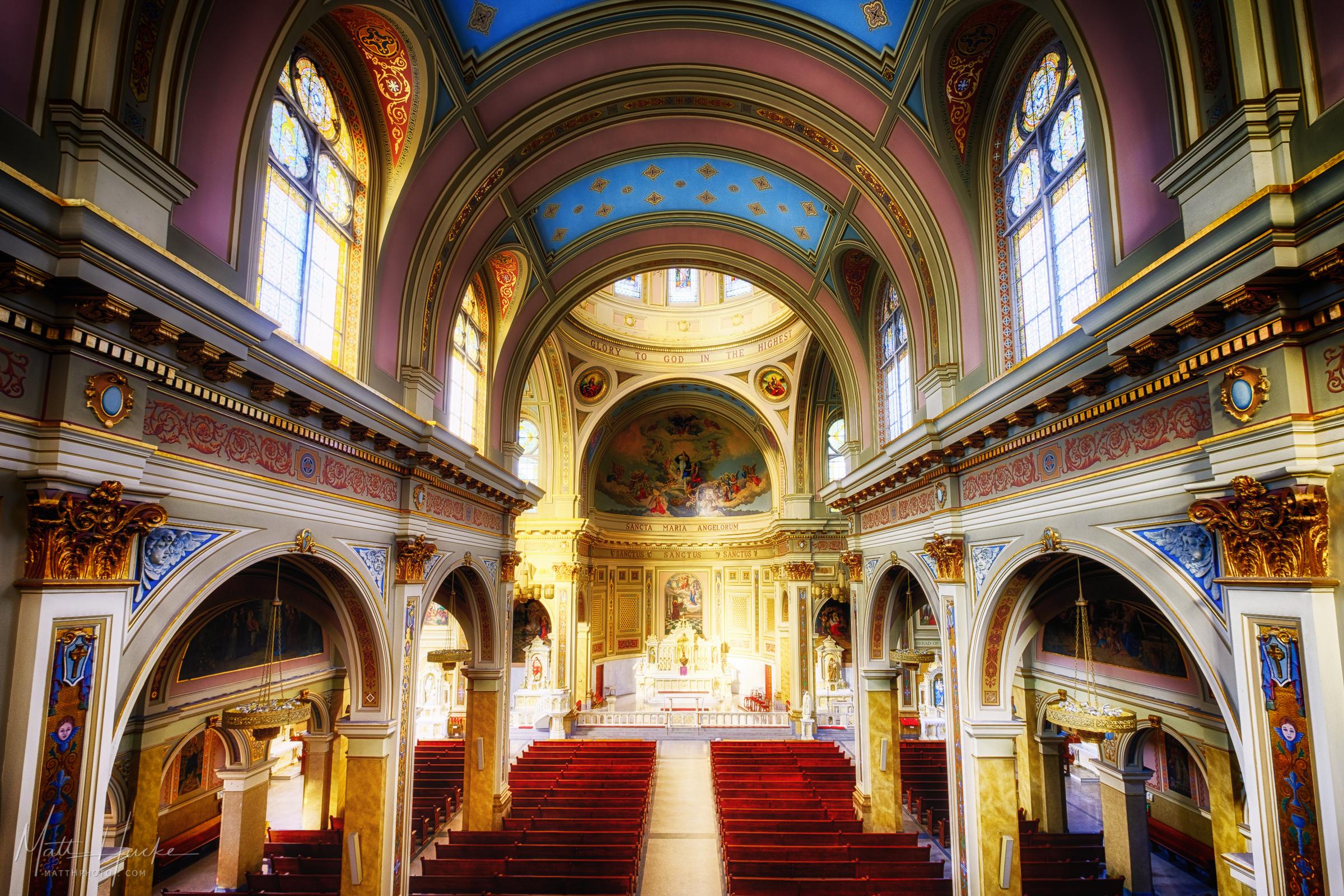 So, let’s not throw the baby out with the bathwater.

The Catholic Church is a holy Church and is arrayed in holy splendor. Its churches have been consecrated in elaborate fashion. They have a relic (if not more than one) in the stone of the altar. They have been dedicated by a bishop in the direct line of the Apostles. They are saturated with rosaries, other devotions, and countless Holy Eucharists. They face east. They are places of Adoration.

These things will survive scandals and stand the scrutiny of time. The gates of hell can try, but they have no chance, in the end, against the unseen army that marches behind and from the artwork and the heritage of the Rock. 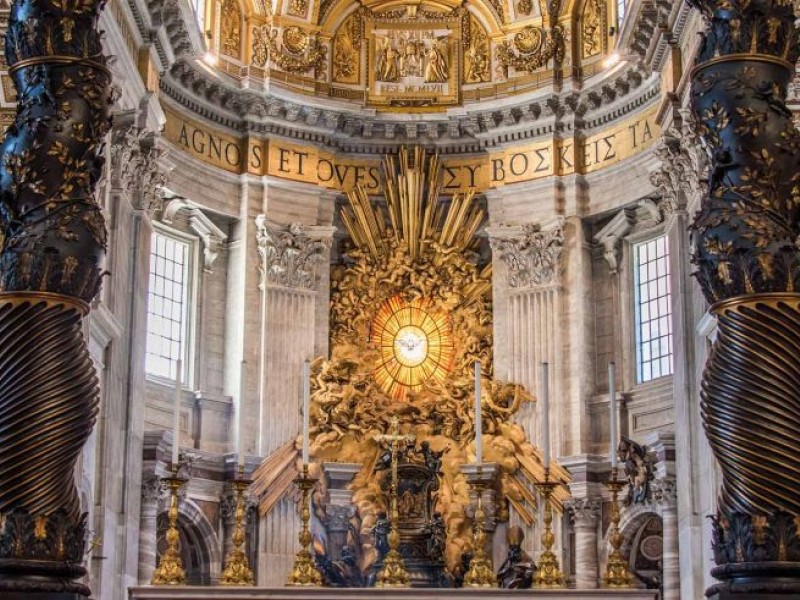