From The Buffalo News: 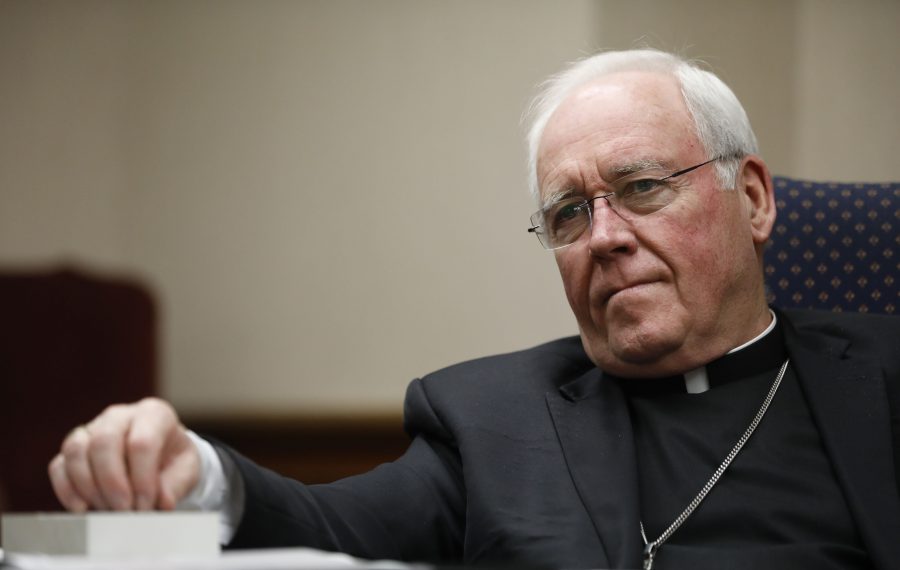 The Vatican press office said Pope Francis had accepted Malone’s resignation “from the pastoral care of the Diocese of Buffalo.” Bishop Edward B. Scharfenberger of the Albany Diocese will take over as apostolic administrator of the Buffalo Diocese until Malone’s permanent replacement is named. The announcement in an early morning press bulletin from the Vatican ended weeks of speculation that Malone’s tenure would soon end and confirmed reports this week that his departure would come Wednesday.