From Forums of the Blessed Virgin Mary (translation):

It is often said that a person “died with the odor of holiness” when he has had a holy life. The aroma is an indicator that popular religiosity adopts to verify its sanctity. Because it has been experienced that many bodies of saints emanate a sweet fragrance, as well as their objects.

To define it, the smell of sanctity, or osmogenesis, is a pleasant smell that comes from corpses, living people, and relics, origin unknown. Padre Pio was one of the graced to whom God gave the charisma to express himself through what some might call a “perfume.”

It was a phenomenon that he could not control but that transmitted the graces of God through his intercession.

It is an aroma (or fragrance, from Latin fragrantia and verb fragrere, to feel) of an  exceptional softness, a perfume perceptible by smell but of unknown origin for science. The only two saints known to have had visible stigmas — Francis of Assisi and Padre Pio — gave off a sweet smell from their wounds. 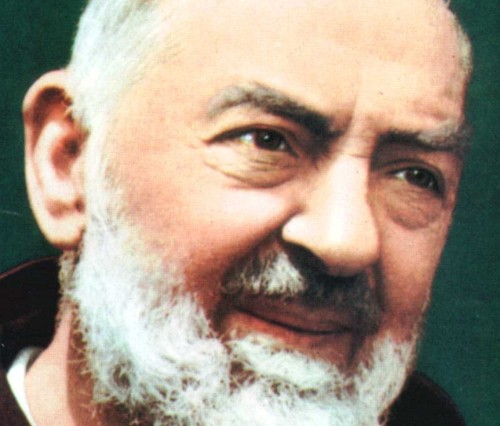 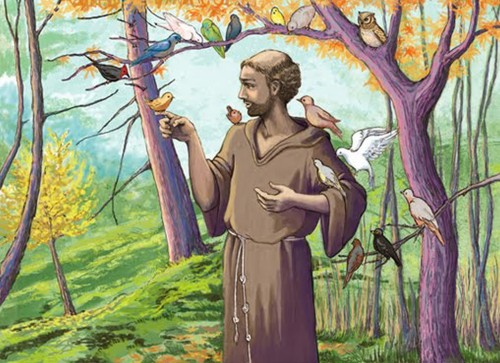 When Saint Policarpo was burned to death, his burned body emanated an aroma of incense. And the tomb of Santa Teresa Avila smelled like perfume for nine months after her death. In general, the ambrosial perfume is noticed in the proximity of a human (alive or deceased) or relics, or even when approaching a liturgical object or a religious painting (icon).

The spectrum of fragrances is broad; the essences recorded in the annals of mysticism are counted in the hundreds. 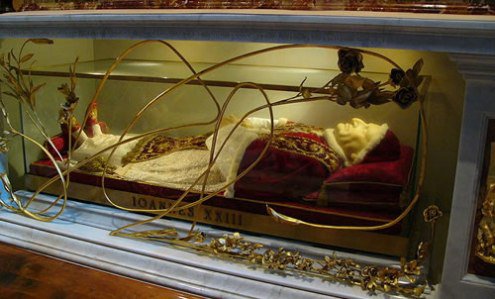 The aroma of roses figures in a very high position in all this, evoking the presence of the Virgin. The duration of the phenomenon usually extends from a few minutes (most often) to (seldom) several years and (in rare cases) to several centuries.

It is properly a miracle, is the odor of sanctity, because, on the one hand, no natural explanation can be given. On the other, the Church discerns in the odor of sanctity the sign and anticipation of that in which the flesh is called to become in the Kingdom of God: resurrected and eternal, beyond all corruption.

This link between  perfume and sanctity has a biblical basis. The Song of Songs that evokes the figure of the beloved (or “the wife”: the Church to come) in the form of an exquisite garden full of soft perfumes (Canticles 4.14). In 2 Corinthians 2:15, St. Paul writes: “For we are for God the good smell of Christ among those who are saved and among those who are lost.” He also writes in Philippians 4:18 that he has received “What you have sent me, soft aroma, sacrifice that God accepts with pleasure.” All this is part of the imitation of Christ, as Saint Paul explains in Ephesians 5: 2: “And live in love as Christ loved you and gave himself up for us as an oblation and victim of a soft aroma.”

The smell of holiness is often described as a perfume with a sweet smell. In the case of the Venerable Mother María de Jesús, who died in 1640 (a contemporary of Santa Teresa de Ávila), the smell detected on the occasion of her exhumation in 1929 was described as a “sweet perfume of roses and jasmine.”

That it was clinging not only to her body, but also to the items that she is known to have used during her life. This was 289 years after her death!

The scent of holiness does not make a saint, but it is an external indicator that warns us of something mysterious and important in a person or situation.

We must remember that humility is perhaps the most persuasive indicator of a person’s sanctity. Saint Paul says that the life of those who aspire to holiness means the death of the previous life and the new life must be hidden with Christ, Colossians 3: 3.

In the same way that Jesus advises us to be humble and secret with prayers, because he says that when we pray to the Father we lock ourselves in our inner room, Matthew 6: 5. 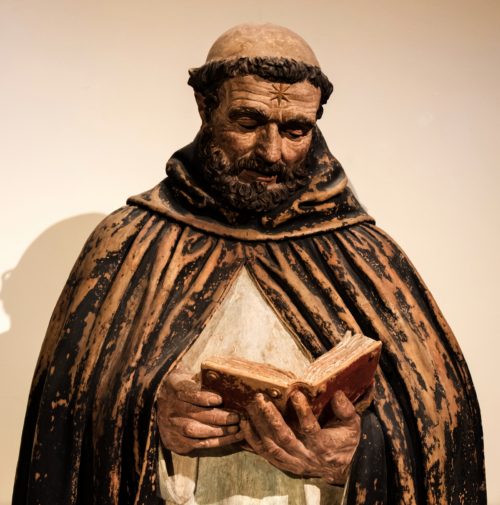 The mysterious fragrance that was noticed on the body of  Santa Teresa Margarita del Sagrado Corazón was also found in all the objects she had used during her life. 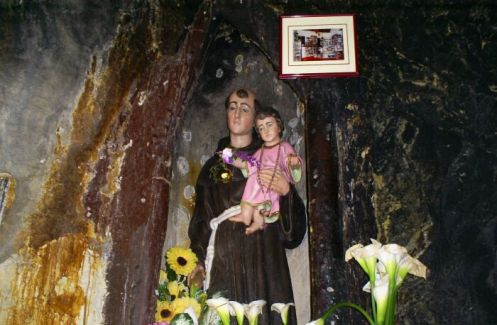 San Martin de Porres also gave off a perfume in life. When they opened the tomb — twenty-five years after his death — the same fragrance left his body, and the surgeons who did the autopsy found clotted blood.

When he was autopsied, it was found that his gall had crystallized into 33 pebbles, a sign of the heroic efforts he had made throughout his life to master his temperament inclined to anger and become the saint of sweetness. From the coffin came an extraordinary and pleasant fragrance.

[Editor’s note: go below for full article; it can be translated through Google; let us focus on wonders of our Church, and its fragrance, before focusing on scandals] 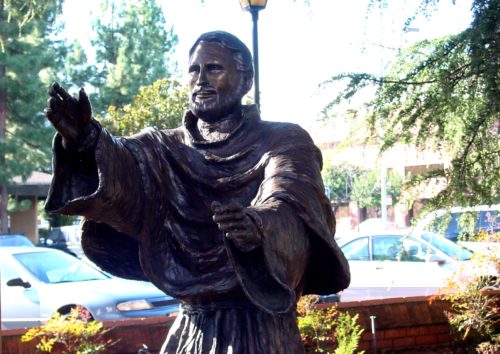 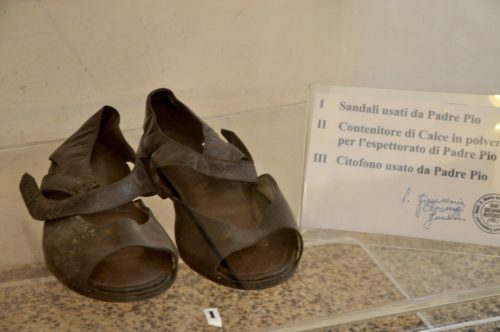 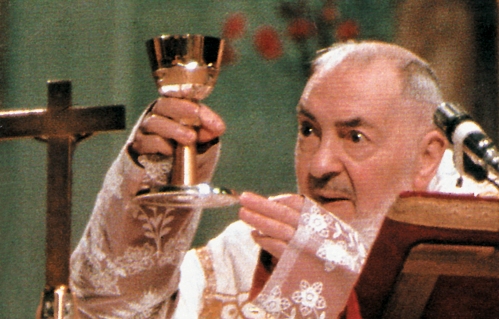 by Sergio Fernández, Editor of the Forums of the Virgin Mary