Have you witnessed it yourself — the epidemic of those who are narcissistic?

Hopefully, it’s not something that tinges our own souls.

It’s the epitome of pride. It is the end point for arrogance. It is the precise opposite of humility. And it is across our landscape.

These days, everyone is a “big deal,” for one reason or another.

About 6.2 percent of American adults meet the lifetime criteria for what experts dub Narcissistic Personality Disorder, including 7.7 percent of men and 4.8 percent of women. That’s more than twenty-two million in the U.S. alone.

It’s serious business. It prevents charity, divides families, breaks up marriages, and leads to selfishness. So prevalent is it that it’s one of the very most searched words on Google. 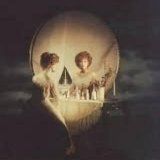 As one reader said, “It’s almost like there is an epidemic of attacks on people including Christians and so many lives are being ruined. A Christian minister spoke on YouTube about how the Bible says in the end days the earth would be full of these types of people and he insisted that the description fits that of narcissists. Some sociopaths, narcs, and psychopaths are possessed and some are perfectly possessed.”

There are various labels. Egomania. Self-centeredness. We are to love ourselves but this is the wrong kind of self-love. Narcissism is one reason for so much materialism and abortion, as well as sexual abuse.

How to identify one?

A website provides pointers, listing the symptoms as including: 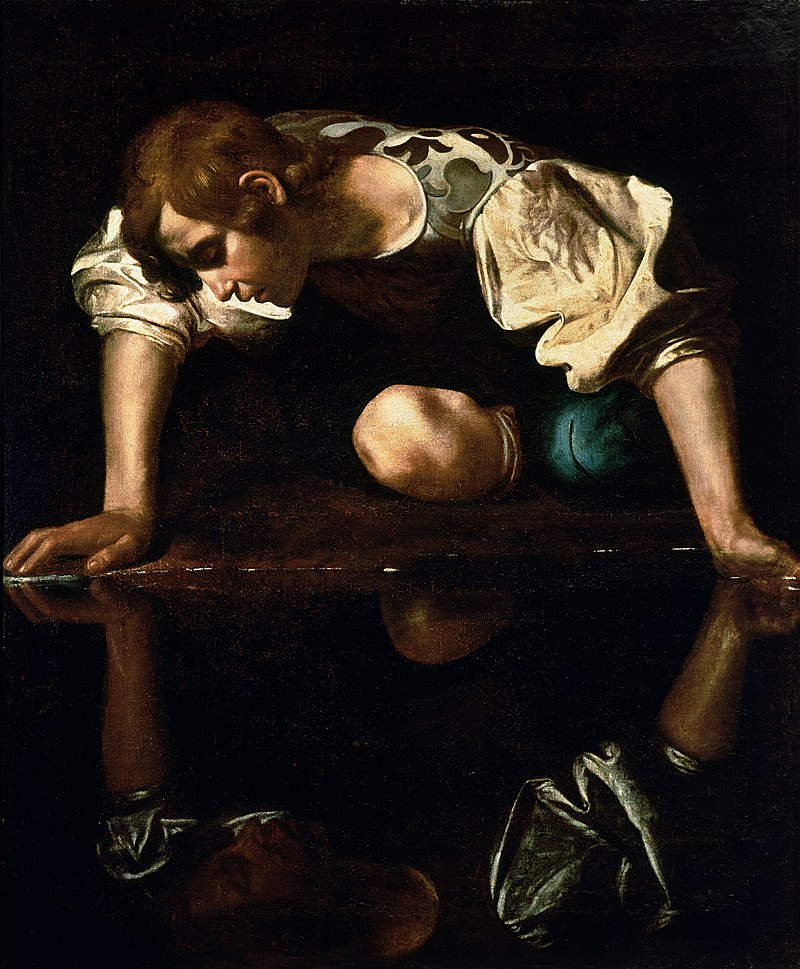 Please don’t enable such people. They harm themselves much as well as others.

We’ll have a commentary soon on the evil of enabling.

But on the point of narcissism, the emotional symptoms:

Those with the disorder experience drastic mood swings — charming one moment, intensely hostile the next.

In their social interactions, people with narcissistic personality disorder will:

These are people in need of prayer.

“There is no disputing the disruptive capacities of narcissistic personality traits,” says another website. “Narcissists suffer from an extreme self-centeredness, which leaves them incapable and uninterested in seeing things from anyone else’s perspective. They suffer from delusions of grandeur boosted by feelings of infallibility, yet they are also highly competitive and insecure. They respond to the success of others with anger and envy, and they feel mistreated and overlooked if others fail to praise and compliment them repeatedly.

“Some people believe that early 21st century culture as a whole is helping promote narcissistic attitudes, which may explain why young people have the highest rates of NPD and elderly people the lowest (9.4 percent of the age 20-29 population versus just 3.2 percent among those 65 and older meet the criteria for NPD). Narcissism seems to be more on display than ever before in politics, business, and entertainment, and even mental health professionals who normally avoid social or cultural criticism have noted the popularization of narcissistic behavior in the broader society.”

Take a look around you.

If you want instant examples, simply turn to Facebook, Hollywood, country clubs, the fervor of selfies, Youtube, or television, where it resides all day every day, the antithesis of Christ.