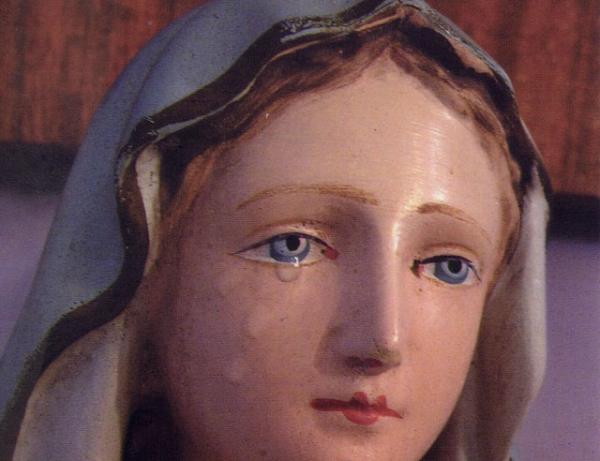 While we tend to hear about more proximate miracles (such as the weeping statue in New Mexico), that doesn’t mean they’re not occurring in far-off places.

Take Ukraine — that former republic of the Soviet Union.

Unbeknown to most, it has been a key hotspot for alleged Marian phenomena since the 1980s — when apparitions and other manifestations erupted across the hinterlands, which at the time were even more peasant and “backward” than Medjugorje, with meat a rarity; aspirin hard to find (even for doctors); gas that had to be pumped by hand (hydraulically); homes with no phones (just radios); and livestock that on frigid days were brought inside — into houses — for warmth.

Such was the situation that highway police could not afford cars and so hid behind roadside boulders, flagging down those going over the limit with batons or flashlights.

Yet as she has so often, Mary favors such “pure” places — akin to how she herself lived on earth.

In a small town that once was considered part of Poland, the Church of the Holy Trinity has reported a small image of the Virgin of Lourdes that began to shed tears in 2005, often repeating on the 13th of the month — in apparent commemoration of Fatimá — and during one stretch did so for 102 consecutive days, bringing to mind the 101 instances of lachrymation at Akita In Japan.

Its full name, this Latin-rite church, we are informed by Forums of the Virgin Mary — is a mouthful: Our Lady of the Divine Providence of Nizankowice [see video below]. There have also been the sun-dance phenomena, healings, and conversions.

Said a parish priest, Father Lorenc Dobromiu: “What I saw was amazing for me. The first time I witnessed tears on the divine face of the mother I asked, ‘Why?  What has happened? What is the reason of the tears?’ I was able to gather a sample of the mysterious liquid for examination of the substance in a professional laboratory.”

There it was found they were a salty liquid precisely like human tears — no missing components.

Next to the image many have noted a pleasant perfume of roses. These are marvels that should be reported upon by our Church, which is too mired in the long-ago past.

The phenomena were especially strong on the days John Paul II and Sister Lucia of Fatimá died. 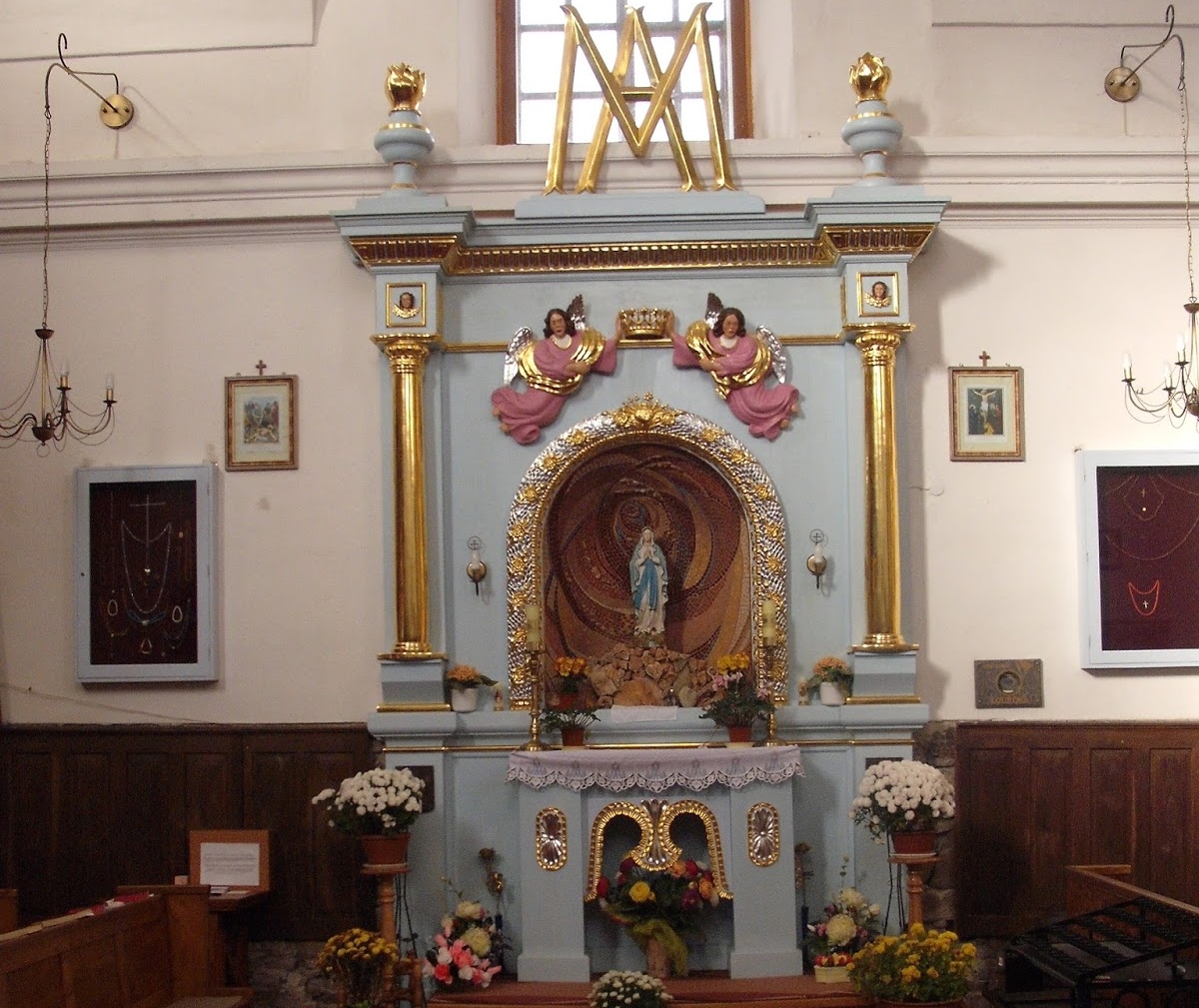 During the First World War, the Church was bombarded by artillery, the bell tower fell apart, and Cossacks sacked it, turning it into a horse stable. Later it was used by Communists as a warehouse for grain — as were many churches in Ukraine.

But Mary is not to be subdued. And the miracles — at dozens of locales, from Hrushiw to Pochaiv and Zarvanystya — are testimony to that.

[resources: Witness: To Apparitions and Persecution in the U.S.S.R.]