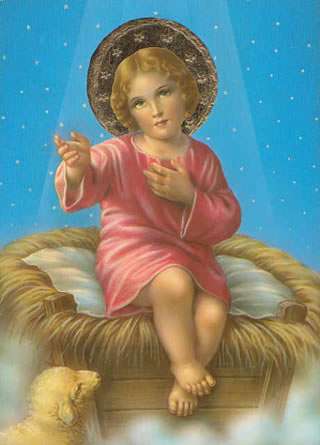 No one gets to make you think something. You choose what to dwell on. That includes the negative comments of others. Who is defining you, you must always ask — other people or God?

It’s important to let yourself be who He created you to be, and that does not involve negativity!

Let this be a resolution: to immediately erase the “bad vibes” cast upon us by others.

Too old? Not cool or attractive enough? Not fashionable? Driving an old car?

Rubbish. Turn a deaf ear. Follow the example, as a Texas preacher urges, of David in Psalm  38: “Those who seek my life lay snares for me; And those who seek to injure me have threatened destruction, And they plot deception all day long. But I, like a person who is deaf, do not hear.”

Now, usually, it’s not actual words. It’s how a person acts toward us. It’s the attitude. Sometimes, body language. It’s what they do and don’t do. It’s comportment, in the tone of voice (especially ones that, though sweet, ring hollow — and lead to a thought that is sour).

The enemy will use others — even relatives who love you — to trip you up, to offer wrong discouraging advice, to keep you from moving powerfully toward your destiny. Put love around you and radiate it as a shield.

If believe you are going to lose, that you are inherently lacking — perhaps miserably so; but even in small ways —  you can’t reach your potential!

You have everything you are supposed to have as far as looks and height and intelligence. As far as talents. As far as personality. You are fearfully — wondrously — made. God created you for a certain purpose that flows from how He designed you — no matter what you or others think of the design.

He put things in and on you and around you that, wearing the blinders of this world, you can’t understand. Someday, in the afterlife, it will all make sense to you and you will praise God. Through faith, it can make sense now.

When you advance, the resistance increases. Have you experienced that? A test of life! There is augmented negativity. There is self-doubt. I’m just not good enough.

Too short? Too inexperienced? The sickness too “big” to lick? The school or job too hard? A habit or addiction too powerful to overcome?

Remember always that it’s “the world” that makes us want to be something and someone and somewhere we are not — that makes us believe we can’t do what we know in the soul we can; that we were designed to accomplish.

If you believe you have the favor of God, you are moving toward His Grace.

What you dwell on is where you are headed.

If you get the feeling someone is not wishing you success, keep your distance. They have nothing to say to you. Too often, feeling inferior, we rush to their embrace! They intimidate us. Don’t let them! Put on spiritual earplugs. Keep the words from even entering.

Unless you control your internal dialogue (thought life), the negative, so often winged your way by the enemy, will continue to define and limit or even damage and outright curtail you. Concede not. Declare death on such negativity. Fight even through the fog of a pandemic. Claim what’s meant for you. Measure yourself against the standards of God, not men.

Yes, a good new year’s resolution, Mr. Preacher — one that can bring a new way of living and thus a new life.