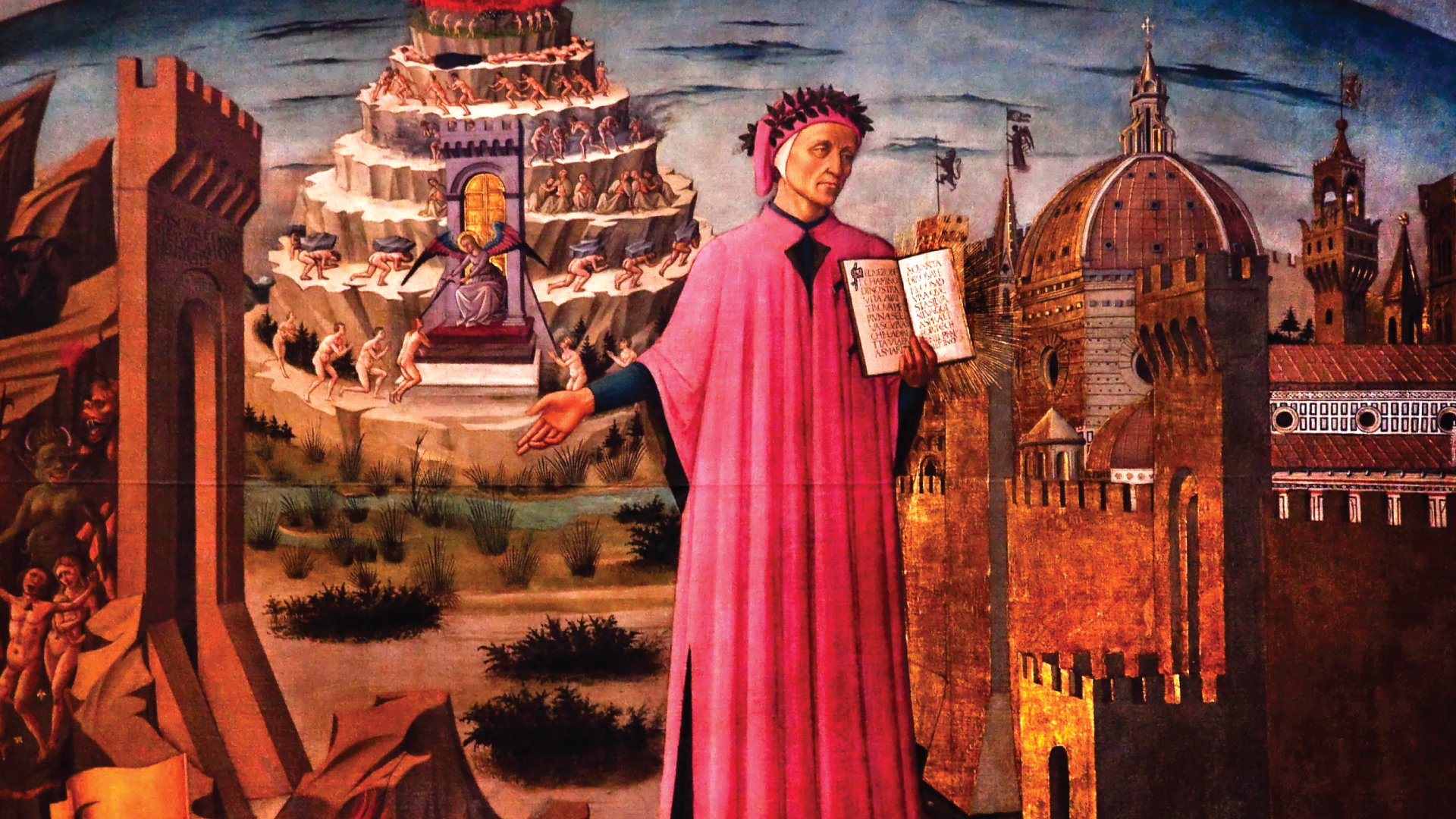 Lust is the flesh, the world.

And as we know from the Bible, those two war with each other.  Asmodeus is considered the demon of lust who, in the Book of Tobit, killed Sarah’s seven successive husbands on their wedding nights.

Lust is self-indulgent. Love is the opposite.

Lust is deceptive. Lust is narcissistic. Lust lies to itself.

Which is winning in your life?

Do you have trouble loving? Might it be due to lust; a lust for sex (outside of marriage), for power, for food, for sports, for entertainment, or for whatever other gratification? Lust is defined mainly as excessive sexual desire, or desiring the wrong kind of such activity. “For everything in the world — the lust of the flesh, the lust of the eyes, and the pride of life — comes not from the Father but from the world,” says John 2:16. 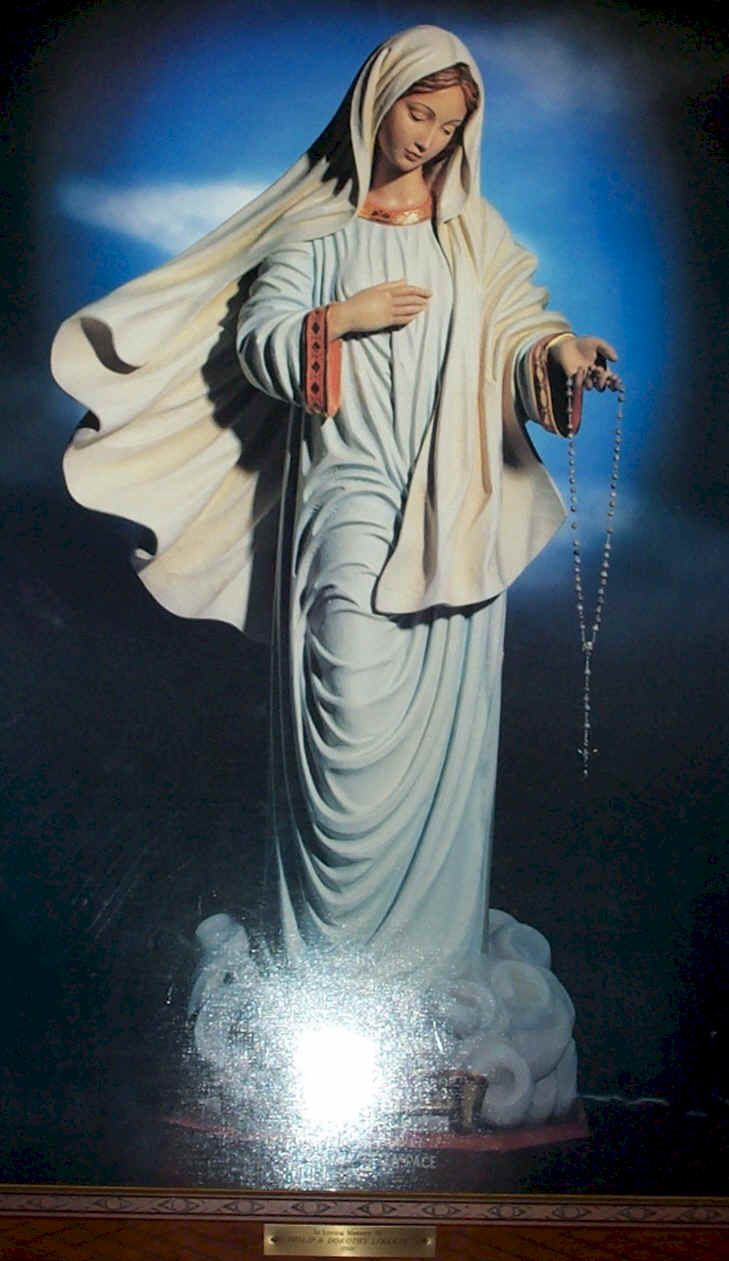 As one website of definitions and synonyms says, “While lust isn’t a dirty word, it is a strong word. You don’t have lust for something you don’t really care about. Lust is a strong, powerful desire, whether it’s a noun or verb: you lust for things you deeply crave. Someone greedy lusts for money. Someone gluttonously lusts for food. The most basic meaning of lust is an unquenchable desire for sex, but people lust for all sorts of things.”

We have to be careful, taking custody of our eyes and thoughts. “But I tell you that anyone who looks at a woman lustfully has already committed adultery with her in his heart,” warned Jesus (Matthew 5:28).

That goes for other forms of lust — anything or anyone we “idolize.”

Love is forever. Lust is temporary. Strong sexual desire in marriage is different than blinding lust.

Love makes the world go around.

Lust makes you go around in circles.

Lust is the energy behind many transgressions.

Free yourself from lust and you are free indeed! The soul refreshes!

Are you having trouble being as compassionate as you think you should be? Do you quickly get angry with others, especially those who disagree with your self? Do you have the “pride of life”?

Clear the slate, and do that by first cleaning out all lust, back to your earliest years. This brings humility.

Cleanse through prayer, reading the Bible (daily), Confession, the Eucharist — handing all the lust you ever have had to Jesus and asking Him to reach into your deepest parts and extract all the gunk, breaking wrong soul ties, clearing past lusts (and the hurts they caused), and asking that your interior be made as white and pure as the Host.

[From Mad About Marriage: “Do you know the meaning of love? The dictionary defines it as a strong affection between two people due to personal or kinship ties, whereas lust is defined as an intense desire or longing for something. Understanding what it means to lust vs love someone is an important step to achieving a happy and healthy relationship.

“Lust in marriage can be destructive, regardless of whether it is directed towards your spouse or someone else. This is because lust in itself is essentially a selfish desire for gratification and has little to do with satisfying the other person’s needs. It causes you to view your spouse as an object to be used, as opposed to someone with needs of his or her own. This is a violation of God’s will. When you love someone, you are more concerned about their happiness and desires before your own. This is the meaning of love. You are respectful and thoughtful towards your partner, which enables your marriage to grow and survive tough situations.”]