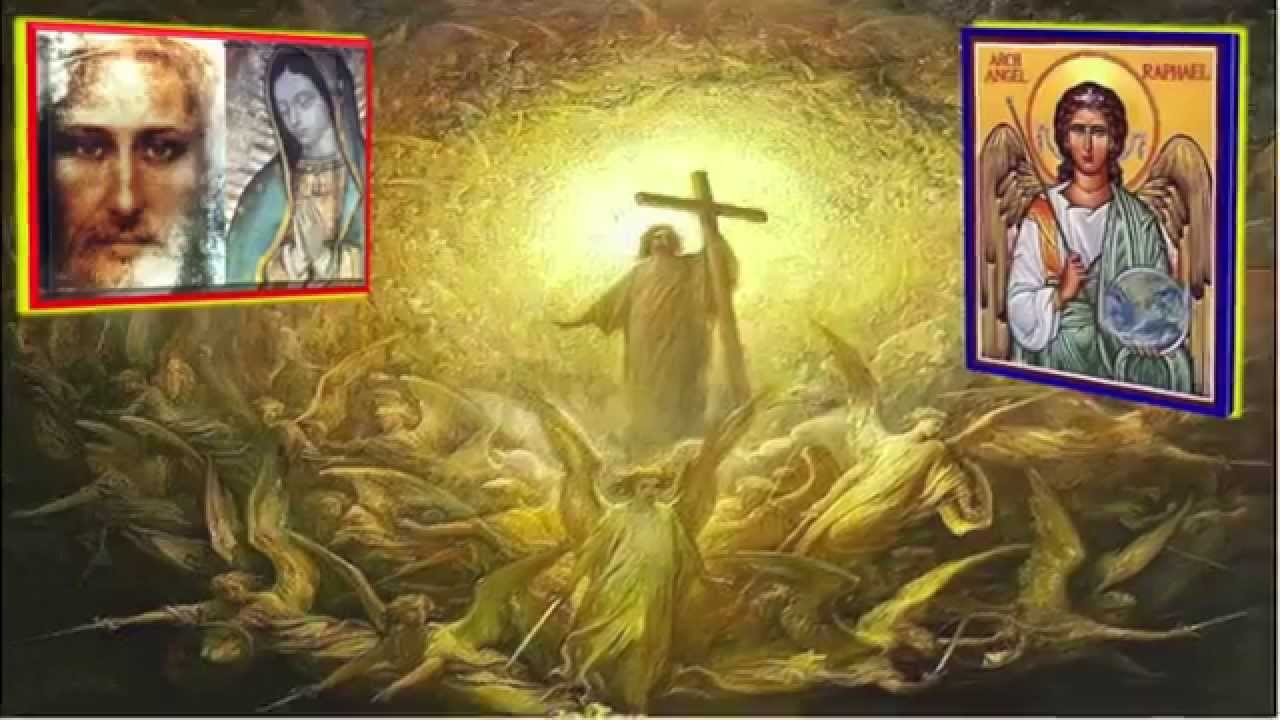 Honestly: have you forgiven every single person in your life you need to forgive? Have you asked the Holy Spirit to reveal any you have not?

Is there any lingering — or even intense — bitterness in your spirit? Are you constantly blaming someone?

It’s an important set of questions because if there is gall in the heart, there can be physical, as well as the spiritual, ramifications.

It can even cause malignancies. “Twenty years of research has found that the development of cancer can be caused by negative feelings, with the feelings of ‘unforgiveness’ being one of the leading emotions,” notes a website. “Forgiveness has long been linked to our mental and physical health.

“The chief surgeon at the Cancer Treatments of America, Dr. Steven Standiford, explained that healing emotional wounds is just as important in cancer treatments as treating the physical ones.”

Persistent bitterness, we are told — those unrelenting niggling irks — may result, in the words of Carsten Wrosch, professor at Montreal’s Concordia University’s Department of Psychology, “in global feelings of anger and hostility that, when strong enough, could affect a person’s physical health.”

As a result of these new medical realizations, there’s now even “forgiveness therapy.”

Negative emotions can cause chronic anxiety and anxiety leads to chemical and physical changes in the body. For example: excessive adrenaline.

“Chronic anxiety very predictably produces excess adrenaline and cortisol, which deplete the production of natural killer cells, which is your body’s foot soldier in the fight against cancer,” noted another researcher named Dr. Michael Barry.

A review of one group of cancer patients found sixty percent to possess have some sort of forgiveness issue. Half of those patients were struggling with serious malignancy.

“Extreme suppression of anger was the most commonly identified characteristic of 160 breast cancer patients who were given a detailed psychological interview and self-administered questionnaire in a study conducted by the King’s College Hospital in London, as reported by the Journal of Psychosomatic Research,” reports Alternative Cancer Care.

“The University of Rochester and Harvard School of Public Health followed 729 individuals over twelve years and found a seventy percent increase in cancer deaths for those who were scored at above the 75-percent level of suppressing emotions.”

When you’re mad at another person, who are you hurting the most? Is it “eating a hole” in you — literally?

In a phrase: Negativity Feeds Cancer. (There’s a bumper-sticker.)

So clear is evidence for the emotional involvement (in both the spread of cancer and its healing) that some doctors are beginning to include “forgiveness therapy.”

Emotions are deeply tied to our overall physical well-being. When our minds and spirits are suffering, our bodies follow suit. The magnitude that emotions can affect our bodies may be more than we have ever anticipated. Anxiety and depression can cause our bodies to feel overtired and run down, and can greatly suppress our immune systems.

“This excess adrenaline makes it harder for your body to produce the cells that it needs to fight back against the cancer inside. The way to alleviate this chronic anxiety is to deal with the negative anxiety emotions outright.

“Being able to rid yourself of the extreme anger and hatred that comes with being unable to forgive means that your body will no longer be a victim to the chronic anxiety that these feelings are producing,” says the website.

Replace the negative with the positive and in many cases, the way is paved toward healing.