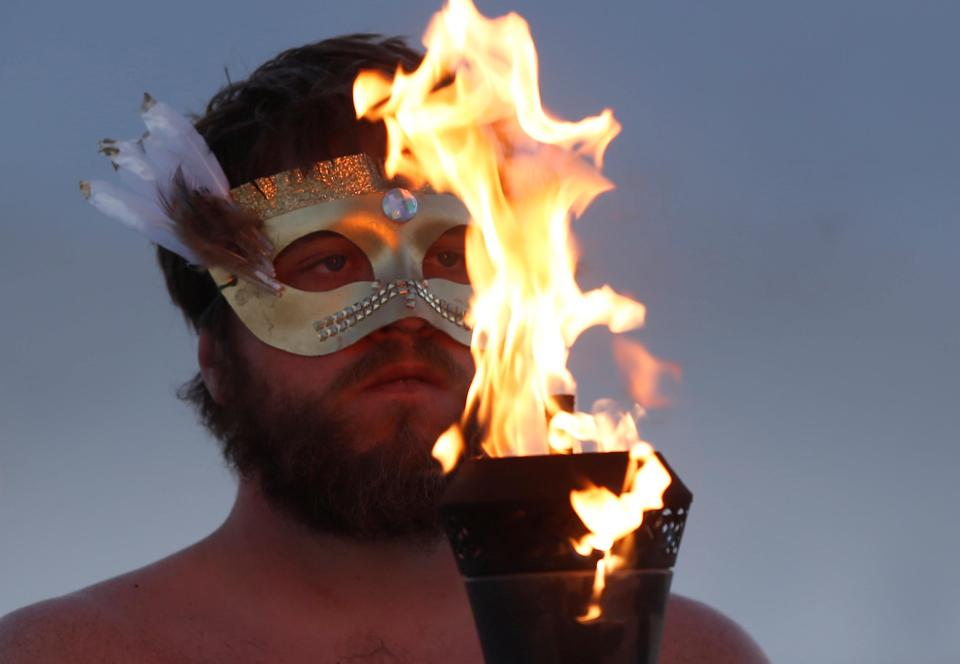 You’d think we’d learn or, at least, take notice: the strangeness around us. But then again, many folks, including numerous in Catholicism, are too practical, “down-to-earth,” and sophisticated to believe in biblical/medieval concepts such as chastisement and signs of the times.

And then there are the pagans, who entirely don’t get it, who revel in the current chaos and debauchery, oblivious to what voodoo-hedonism-materialism has wrought. Revel and rebel. (See 1 Samuel 15). 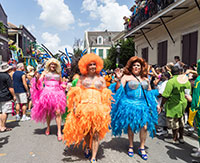 No, there is no notice taken; at the same time that Hurricane Harvey has struck as one of the very most damaging storms in all of recorded American history — with record rains, floods that evoke the notion of an ark, factories ablaze, making a second landfall in Louisiana, where the annual gay Southern Decadence event just started (in the French Quarter, “debauchery at its best,” says Tripadvisor), there is also, on the hard high desert of Nevada a hundred miles north of Reno, what they call the “Burning Man.”

Each year, grown-up hippies, Bohemian exhibitionists, New Agers, gay activists, drug aficionados, and various and sundry hip billionaires (like Zuckerberg of Facebook, Bezos of Amazon, Musk of electric car/space travel renown), gather for a week of letting it all hang out: “Do what thou wilt,” said an infamous occultist named Aleister Crowley. No villatic setting, this. They gather in Nevada and at the height of festivities — after all the parades have thundered through, after the bongs have made the rounds, after all the hard rock — they burn a large, towering effigy of a man, representing who knows what. The fire is what counts. It started last week and culminates Sunday. If past years are any indication, ecstasy will fill the stands as the burning man is all but worshiped. [New York Magazine photo, above]

The images are something out of Dante. [From ABC-TV below.]

It also reminds of the far more secretive annual summertime gathering in northern California at “Bohemian Grove,” where a human effigy is also torched under the watchful gaze of a large owl. There it’s a gathering of government types, military officials, foreign ministers, corporate titans — Kissinger-Bilderberg-types. Even presidents have attended (though not the current one). (Ironically, both Bohemian Grove and Burning Man were born in the San Francisco area.)

In today’s news: “The main route between Reno, Nevada and Burning Man is closed due a fast-growing wildfire that has burned more than 30,000 acres of land, emergency officials said Thursday. Officials now worry the fire could encroach on the festival itself.” 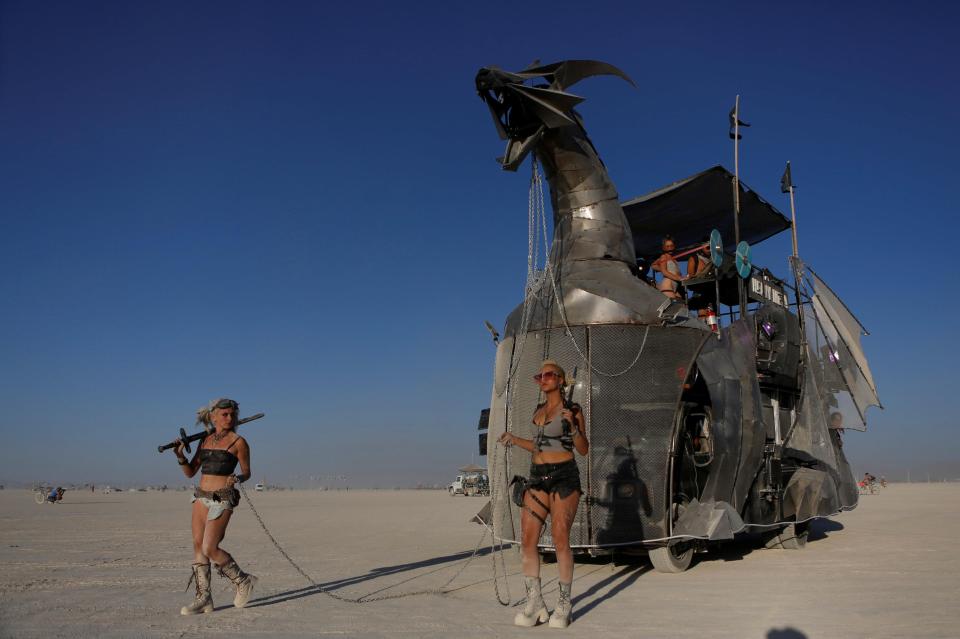 Right now we are blinded not just by burning men but by the blaze of fame and fortune, the flames of lust, the glass-brass of a society that is precariously distant from God.