Lent is a time — no? — for spiritual warfare.

Sometimes, the devil attacks a church.

Not just in the way of personalities, either, it seems, but with actual lightning (lest we forget that it was as lightning that he was cast down).

To know this is to look back, say, to June 24 in 1205, nearly a thousand years ago, when, on the holy night of John the Baptist, according to Abbot Ralph of Coggeshall Abbey, Essex, in a chronicle, “all night thunder roared and lightning, terrific, incessantly flashed all over England.” Few would have taken note of this, he points out — at least not historically — but for reports simultaneous with the lightning of strange, demonic-like creatures at places like Maidstone, in Kent, where a figure or specter with the head of a donkey but body of a human was claimed to have been witnessed — and by more than one — as “the most horrible thunder reverberated.” 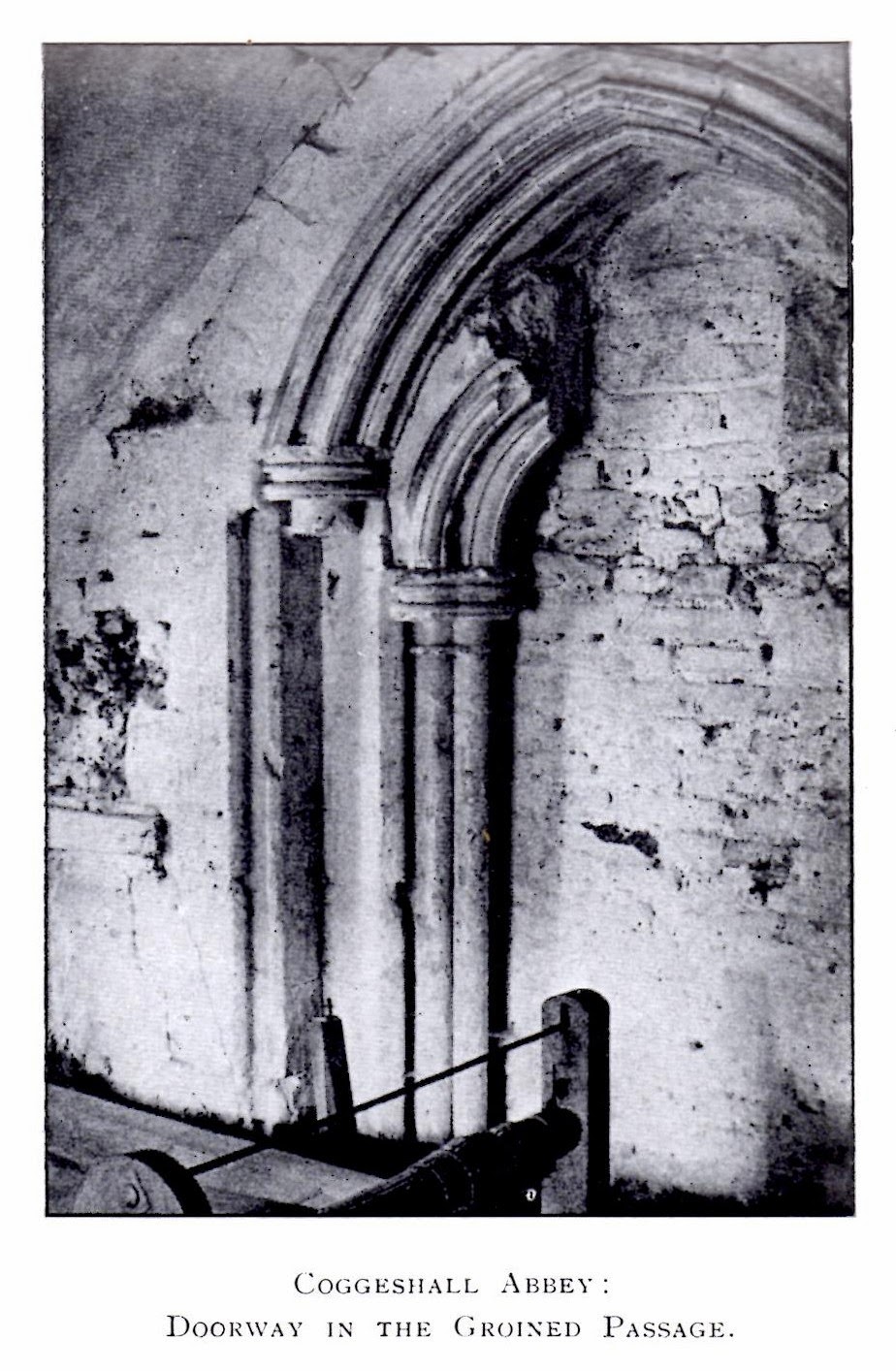 One can view that as superstition, or as what was called diabolus visus (“the devil seen”).

Great tempests and sightings of such creatures have happened periodically in this part of the world over the course of centuries, it seems, and occasionally are still reported on the British countryside. Myth? Spiritual warfare? (If the latter, we must always keep in mind that fear feeds evil and that Christ has infinitely more power.)

When another storm hit in July, 1205 — “in the night of the festival of the holy martyr, Felix” — such was the lightning, it was recorded, that it burned homes, felled “men, women, and cattle,” and crushed crops with hailstones “the size of goose eggs.” Another abbot explained it as a “war in the skies,” in which angels were cutting demons “to pieces and thrusting them into chasms in the earth.” Five centuries later a diabolical “black dog” was reported in places such as the county of Suffolk (“a horrible shaped thing sensibly perceived by the people” in a Protestant church. This is recorded in an old brochure in archaic English; the date: August 4, 1577.

“Whilst the minister was reading of the second lesson to the parish church of Bilborough, a town in Suffolk, a strange and terrible tempest of lightning and thunder strake through the wall of the church into the grounds about a yard deep, drave down all the people on that side, above twenty persons, then renting (rending) the wall up to the vestry, cleft the door, and returning to the steeple, rent the timber, brake the chimes, and fled towards Bungay, a town about five miles off. The people were stricken down and were found groveling more than half an hour later; whereof one man, more than forty years, and a boy of fifteen years old, were found stark dead. The others were scorched.”

If such storms could be tabbed solely to meteorology (storms do happen), it was noted, in a book called Strange Mysteries of Time and Space, the same or a similar storm immediately after struck five miles away in a town called Bongie — again, the church, where a bolt of lightning was said to have “rent” the structure and killed two men in the belfry “when the others were at [a] procession, or suffrages, and scorched another who hardly escaped.”

A witness named Abraham Fleming fashioned a woodcut of it and recorded a “thing in horrible shape” as flashes of lightning struck. “This black dog, or the devil in such a likeness, running all along down the body of the Church with great swiftness… among the people, in a visible form and shape, passed between two people as they were kneeling…”

Even before all this, on Christmas Eve, 1171, a strange creature “like a pig” was seen at Andover along with (according to a monk at Malmesbury Abbey, who penned a document called Euologium Historiarum) such tremendous lightning that at midnight it killed a priest — “in the presence of the whole congregation.” Pretty pronounced, dramatic stuff.

In one case, in the Cornhill part of London — again on the night of Saint James — a church dedicated to St. Michael was struck by lightning that killed two men in the loft. This was during the seventeenth century. Some say the tradition of ringing bells was to chase demons (and their tempests) away.

Though causing no damage or casualties (we now have lightning rods), bolts from the sky also struck St. Peter’s Basilica the day Benedict XVI announced his resignation on February 11, 2013 — feast day of Lourdes. In 1981 — on the eve of the feast of John the Baptist — an unforgettable thunder storm struck a village in Bosnia-Hercegovina called Medjugorje, a storm of such magnitude that fearful villagers scattered about town sprinkling Holy Water, this an apparent assault before the Virgin Mary arrived the next afternoon (June 24) in claimed apparitions. As if clearing the way, the lightning damaged a small disco that recently had opened in the devout peasant village. The name of the local parish: Saint James.