What’s in a year?

Three hundred and sixty-five days. Twelve man-made months. It’s humans who count by the calendar. God has His own timepiece.

The point: don’t be fooled by those who calculate human-calendar dates.

The Holy Spirit will bring you to the correct time.

See through Him, see through the spirit, not emotions. Look to see backstage.

When you do, time is irrelevant.

“For still the vision awaits its appointed time; it hastens to the end—it will not lie,” states Habakkuk 2:3. “If it seems slow, wait for it; it will surely come; it will not delay.”

“Then Elisha prayed and said, “O Lord, I pray, open his eyes that he may see, ” intones 2 Kings 6:17. “And the Lord opened the servant’s eyes and he saw; and behold, the mountain was full of horses and chariots of fire all around Elisha.” 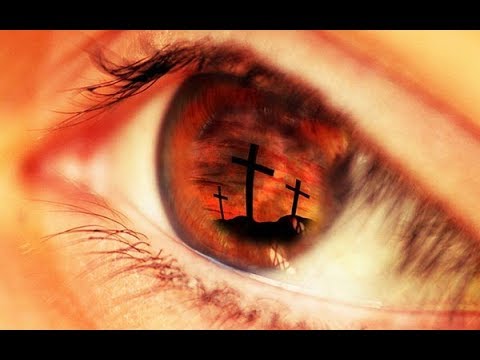 “Whenever a person turns to the Lord, the veil is taken away,” says 2 Corinthians 6:13.

“The Christian life is to remain in God, following the Holy Spirit and not the spirit of the world, which leads to corruption, and does not distinguish good from evil,” says the Vatican in today’s teaching. Might we add: we cannot see through dislike, or ego, or jealousy, or anger, or bias, or pique. We cannot see with a log in our eyes, through extremism, through the lens of judgmentalism; we have greatest clarity through optics of the heart not the eyes in our heads.

Once again, only the Holy Spirit — only He — gives you that. Only He lifts our spiritual blinders. Look through the Blessed Sacrament. This year, re-evaluate what you have been seeing and see it with fresh, prayerful eyes. Cut through the plumbeous smoke in the mirror of theologies and entertainments and technologies, of politics. “And immediately there fell from his eyes something like scales, and he regained his sight, and he got up and was baptized,” teaches Acts 9:18.

An irony: how we now begin the 2020s like the Roaring Twenties — that decade of the first automobiles, telephones, movies, radio, and electrical appliances, of soaring stocks and the birth of Hollywood.

In our time, it’s cell phones, wireless, drones, jets, Facebook, along with soaring stocks (and of course sundry entertainments like Netflix). 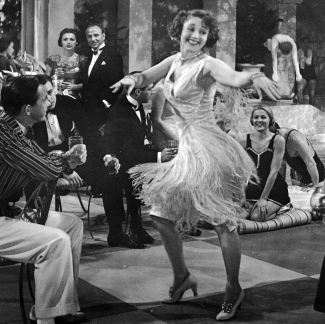 “The media, funded by the new industry of mass-market advertising driving consumer demand, focused on celebrities, especially sports heroes and movie stars, as cities rooted for their home teams and filled the new palatial cinemas and gigantic sports stadiums,” says Wikipedia of the decade that began exactly a century ago.”The spirit of the Roaring Twenties was marked by a general feeling of novelty associated with modernity and a break with tradition.”

Our times roar likewise — even more so.

For we know what was seen when the veil, when the smoke, when the fog lifted at the end of the 1920s: the rise of totalitarianism in Europe, and soon war; historic storms (Miami was decimated); the Great Depression.

And so let the good times roll, but let them be spiritually good times or we are destined as now seems so very likely to stumble into a repetition of that not-so-long Babylonic decade that bore uncanny similarities to our own.