Does it seem topsy-turvy to you out there? It should. It is.

Consider: Covid-19 supposedly broke the economy. Then the war in Ukraine dragged down world finance, badly. Cut off supplies that already were in short supply. Then the stock market plummeted. Then high gas prices helped spark inflation-armageddon. There were food shortages.

Seemed bleak, like the Second Great Depression was rapping at the door.

At the same time, homeless are suddenly in abundance (in New York, committing random assaults). It’s nearly impossible to afford a new car. House sales are plunging. For those same young, a home is out of reach again. Mortgage rates have gone from record lows to near-record highs. Medical expenses are truly astronomical (and unconscionable). 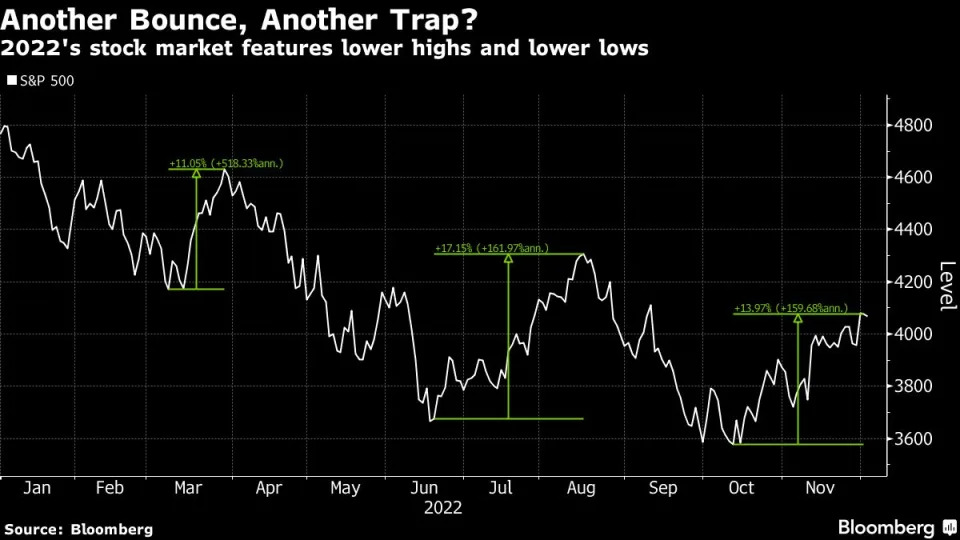 Where a few short months ago the common refrain was, “How high will gas prices go?” now it’s: How low will fuel for that new Siveraldo or Lexus (or monstrous SUV) go? Says Bloomberg: “Like ‘stuck’ card players trying to win it all back in one hand, equity bulls are dialing up risk appetites at the tail-end of a brutal year.”

While everyone seems rich (check out the throngs at Disney), the average millennial has a non-mortgage debt of more than $100,000. Sixty percent of Americans (six out of ten) live paycheck-to-paycheck.

We are fervid in pursuing sexual assault and child molestation (as we should be), at the same time we promote the most sexualized culture in history, or at least since Roman and Pharaonic times. 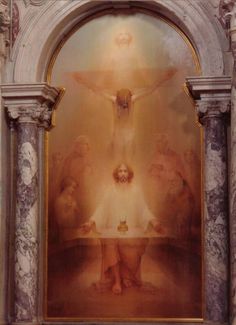 We’re obsessed with eating healthy at the same time that fast-food operatives are raking in more than ever. We worry about pollution at the same time we douse our hair, our homes, our yards with chemicals. We go to church and then snipe at someone in an e-mail or blog comment or simply in the pattern of our thoughts (Advent a good time to cleanse these!).

And so it goes, in a time of disorientation.

Can you not hear the clamor down the tracks?

It can be the light at the end of a tunnel. It can be an oncoming train.

The way is helped by the purity of the Virgin Mary, whose Immaculate Conception we celebrate.

The only “true north” is Jesus.

The only unchanging, reliable, and stable force — embrace Him as never, this Advent — is Father God.

[Footnote from The Wall Street Journal: “It’s not merely a result of more baby boomers retiring. Labor force participation among males ages 25 to 54 has slid to 88.4% from 89.3% before the pandemic. Don’t blame long Covid. The decline is most pronounced among young men. Labor participation among males ages 20 to 24 has fallen 1.7 percentage-points since January 2020 versus 0.5 for those ages 45 to 54.

One culprit may be generous Covid transfer payments. A recent Federal Reserve report estimated that U.S. households as of mid-2022 were sitting on $1.7 trillion in excess savings—i.e., above savings they’d have if consumer spending and income had grown at pre-pandemic trends. A big reason is federal stimulus payments, child tax credits, and more.”]