Although no one, at this point, is comparing modern Russia to Stalinist Russia, the invasion of Ukraine rings bells of alarm. Few today realize that a holocaust caused by Russia against Ukraine may have matched or even exceeded in number dead the far more infamous Nazi Holocaust. Estimates range from 3.9 to more than ten million.

Those Ukrainians old enough retain horrible memories of the last time Russia controlled their country, which became independent in 1991 when, in the wake of a Fatima consecration, Communism fell there and in other former Soviet republics right after the oppressed nations in Eastern Europe.

“Throughout the Ukraine, especially in the capital city of Kiev, were magnificent churches and monasteries. Few places in the world had churches as ornate.

“Stalin began to plunder them unmercifully. First it was the independent or autocephalous Ukrainian Orthodox Church that was desecrated [as distinct from the Russian Orthodox, which answered to and may still the Kremlin, and so was largely left alone]; and later, in an even more brutal fashion, the Eastern Rite Catholic Church — my Church, my grandmother’s Church, the Church I would spend the rest of my life [including twenty years behind Russian prison bars] defending.

“Although this ruination did not reach its full force until after my birth, as early as 1935, in Kiev, the gorgeous, gold-filled Monastery of St. Michael [just this past weekend filled with Ukrainian worshippers praying against another Russian invasion], built in 1108, was demolished by Stalinists. St. Michael is of course the great archangel who cast Satan from Heaven, and that a monastery dedicated to the magnificent Michael had been torn to the ground was startling testimony that the devil’s time had come. 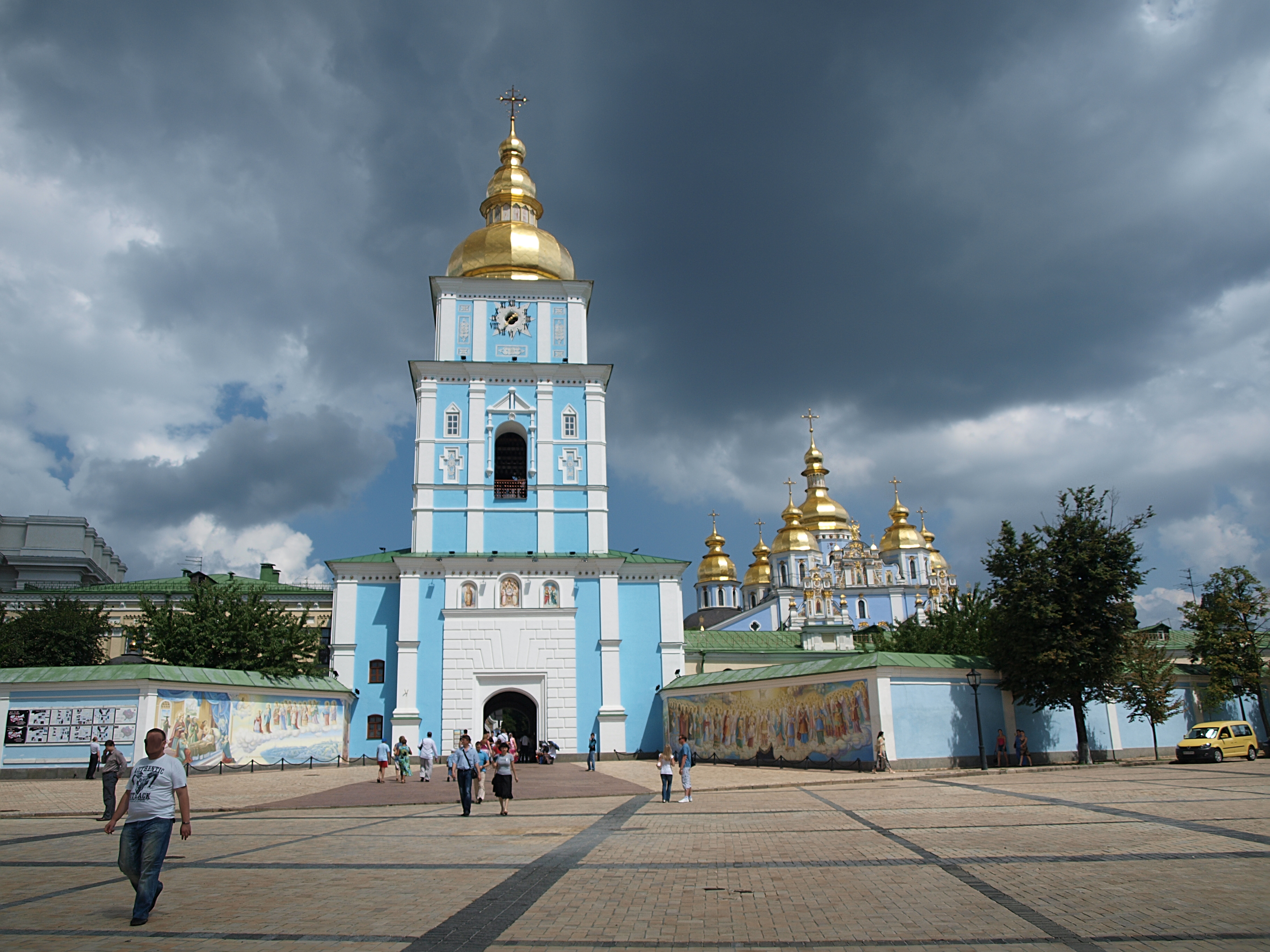 “Starting in 1939, all Uniate Catholic monasteries and convents, church schools, and lay organizations were suppressed. Within two years, 28 priests in the Lviv area alone disappeared without a trace.”

Priests were slain. So were many faithful — killed, or, like Terelya, imprisoned and tortured behind bars. Thousands. Some priests, as previously noted, were nailed to walls. 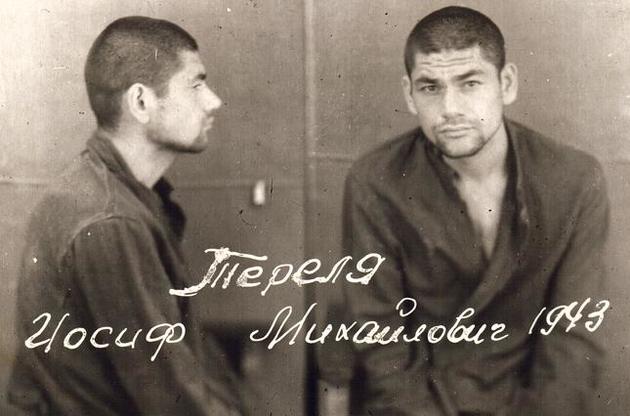 “While they were beginning to destroy our religion, the Soviets likewise embarked on a campaign to destroy our livelihoods,” wrote Terelya in the Catholic bestseller, Witness. “In the aftermath of the Revolution of 1917 and the break-up of the Austro-Hungarian Empire in October 1918, the Ukrainians, having failed in an attempt to set up an independent state, found themselves in the midst of horrible, man-made famines. The Ukraine was the Soviet Union’s breadbasket and under normal conditions produces more than enough grain for itself; yet starting in the 1920s, and reaching a peak in 1933, my homeland was suddenly without food.

“Why? Because Stalin had begun hauling all its grain to Russia. So bad was the situation that Ukrainians had to steal shirts from corpses and trade them for a loaf of bread.

“There were so many dead that the Russians made regular nightly runs to remove bodies from our streets and alleys. It is estimated that up to 12 million Ukrainians starved to death or died as a complication of malnutrition in the 1930s. 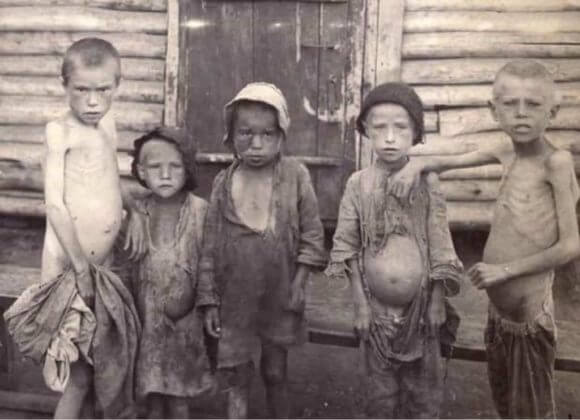 “They stole our food. They stole our culture. They stole our spirit. All rights to any enterprise suddenly belonged solely to the government. Russia’s secret police, which had its origins back in the days of the Czars, was greatly expanded and strengthened.

“No longer could you hear laughter and bells in the tiny mountain hamlets.”

[resources: Josyp’s book, Witness, written with Michael Brown, from which the above excerpt comes]