One has to admit that there’s a lot of autism around these days, or so it seems, unless it’s the case that disorders are being labeled as autism that once were of a different category.

But you just hear so many reports of this malady that it makes you wonder more than once and in fact the Centers for Disease Control in Atlanta (CDC) now states that one of every sixty-eight children is afflicted with it, up from one in 150 a relative few years ago, back in 2000.

We’ve broached this topic before but will revisit in light of the recent controversy sparked by a movie, Vaxxed: From Cover-Up To Conspiracy, starring Richard DeNiro. Turns out he has an eighteen-year-old who is “autistic.”

And says the actor: “I as a parent with a child who has autism am concerned and want to know the truth. I’m not anti-vaccine. I want safe vaccines. Let’s see, let’s hear. Nobody seems to want to hear much about it. It’s shut down. Nobody seems to want to address that. There are many people who say, ‘I saw my kid change like overnight.’ There’s more to this than meets the eye, believe me. There’s something — there’s something there that people aren’t addressing.” His own child experienced the sudden effect.

Can you imagine: like a gunshot, or thunder from a clear blue sky, no longer able to fully communicate with a child?

In our experience, the incidence often appears to evade ready statistical capture; simply put, it seems there are more cases than officially logged, cases not tallied because they are not severe enough for a clear diagnosis.

“A new government survey of parents suggests that 1 in 45 children, ages 3 through 17, have been diagnosed with autism spectrum disorder,” says a site active in the cause of preventing autism. “This is notably higher than the official government estimate of 1 in 68 American children with autism, by the Centers for Disease Control and Prevention (CDC).

In South Korea, researchers went into schools to screen children for autism. They found a prevalence of 1 in 38 – with many of the children having previously gone undiagnosed.

Whatever the case, odds are you know someone who has a child with it; perhaps, if you are like us, you know more than one.

In a certain case of which we are aware, as boy was perfectly normal until he turned two; from then on he became profoundly — tragically — “retarded” (in the lingo of old).

It has to be asked why a kid could so suddenly fall into a profound mental handicap. There is a second case in our church that is similar, along with a child who lives on the next street.

Was it a virus? Was it a genetic trigger that got pulled during that time? Was it something in the environment?

Was it: a vaccination?

There is also the spiritual aspect: while vaccines save lives (look at the polio vaccine), there are some vaccines that, however useful in avoiding illness, are based in part on stem-cell lines derived from aborted babies. (Here’s a list of vaccines that involve that. Or go to this site.)

No good “luck” will come of that, in the end.

Years ago, we carried the testimony of an incredible case in Florida [you can access it here] in which a devout Catholic woman brought her child out of autism by instituting a vigorous regimen of natural organic foods and vitamins, along with prayer.

God is the healer.

And as He said, the truth is what sets us free.

Vaccines can contain chemical additives the average pediatrician would be hard-pressed to name for you, including neuro-damaging chemicals like aluminum, and formaldehyde, in addition to mercury.

Some vaccines are also loaded with monosodium glutamate (MSG), antibiotics and even genetically modified organisms (GMOs)

We are surrounded and pervaded by things that can affect us. There is mercury and other “adjuvants” (chemical enhancers) in vaccinations. There are pollutants in our food, water, and air. There are all the plastics, and pesticides. And now, so very much electromagnetic radiation around us — more every day; a cocoon of it.

It doesn’t take much to imagine this concoction having an effect. What does take imagination is conceiving that all the ersatz components, all the synthetics — so astray from God’s original and perfect molecules — don’t have an effect, especially on the most vulnerable: our young as well as those who, at the other end of the vulnerable spectrum, are aged (which, perhaps in the future, will bring us into a discussion about the prevalence of something else: dementia and “Alzheimer’s”). 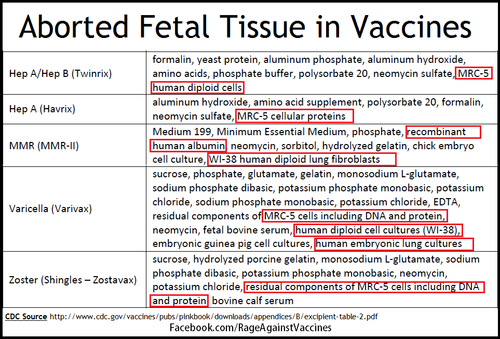 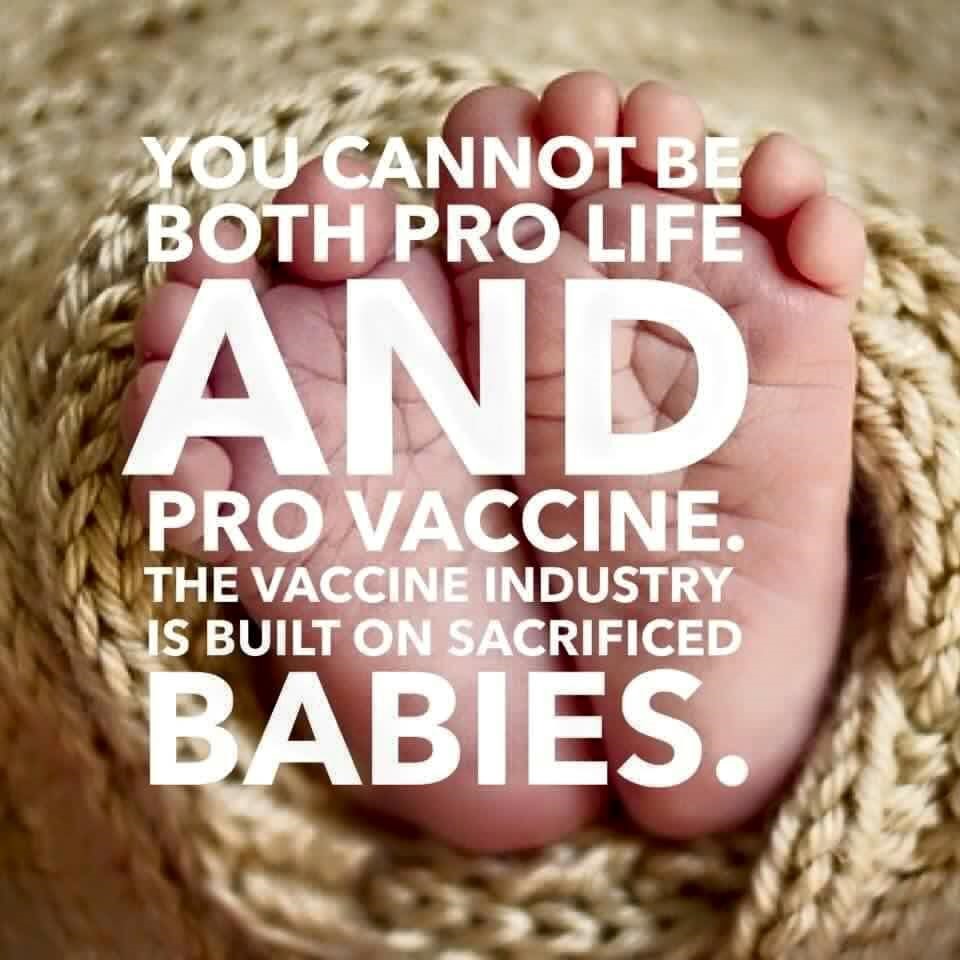