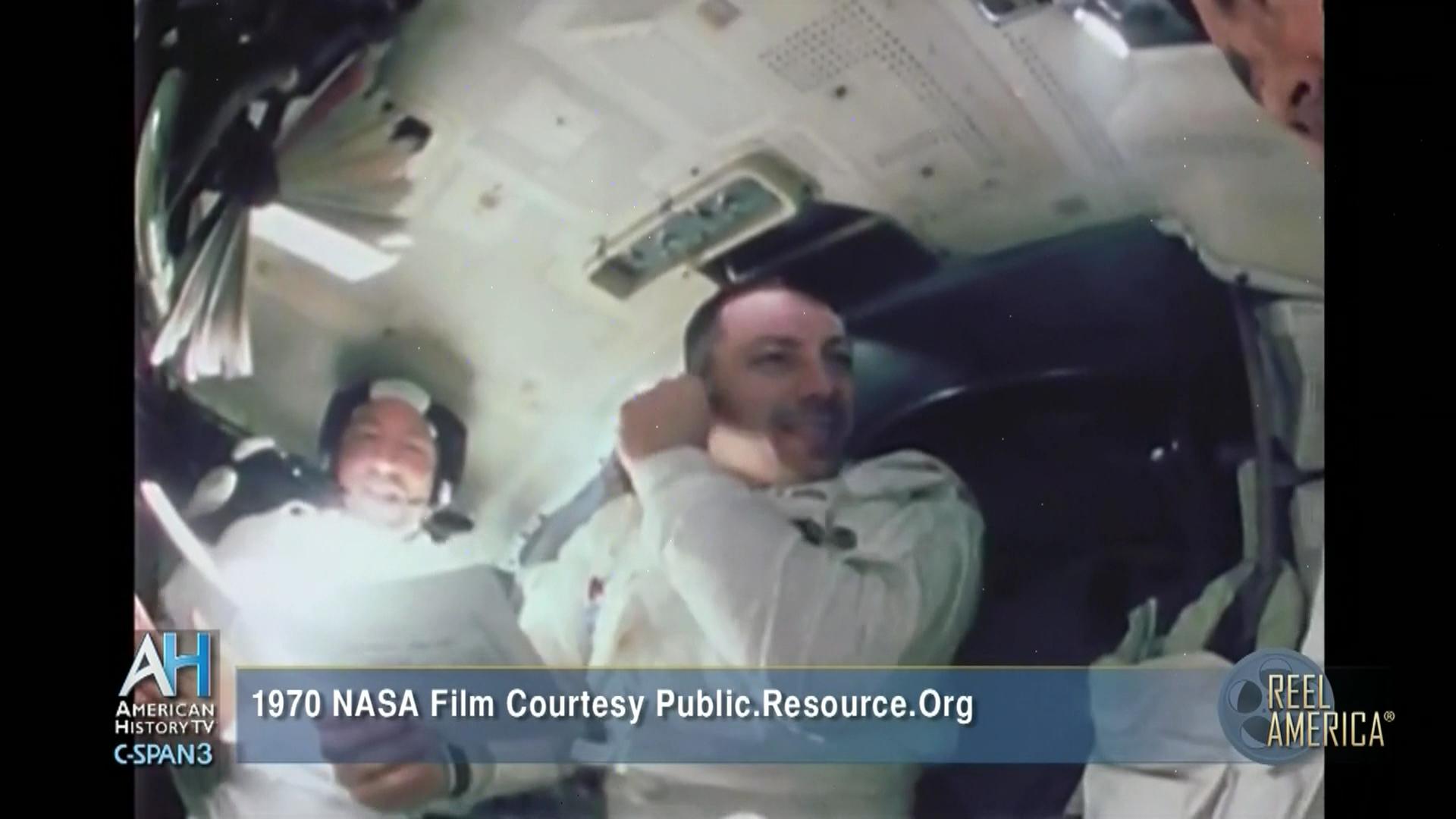 This summer it’s fifty years since man first touched down on the moon, which was followed, of course, by subsequent missions — the most famous of which, Apollo 13, was almost a historic disaster. We remember this day those who have served our country in heroic (and harrowing) ways — so let us include that star-crossed mission.

Revisiting the film, curious it is how superstitious many were about the mission’s numerical designation.

As astronaut Jim Lovell told his wife, Marilyn, when she expressed concerns about thirteen (which even hotels often won’t use for floor digits), “It’s just the number that comes after twelve.”

Yet it is hard for many and perhaps even most people to fully accept that.

And when it came to the “unlucky” number, unusual aspects of the horrendously scary voyage — which ended in an aborted mission, and very nearly the loss of three lives — there were.

One of the crew members had to be replaced at the last minute, due to detection of the measles virus in his blood. To give the new Apollo 13 prime crew more time to train, the launch was delayed from March 12 to April 11. To reach its landing site on the moon, Apollo 13 would launch at 1:13 pm Houston time — or 13:13 on a 24-hour military clock.

From there, the crew would enter the moon’s gravitational pull — on April 13.

It wasn’t a Friday, but on that day also — and most importantly — one of Apollo 13′s oxygen tanks exploded, immediately thrusting the crew into tremendous peril.

There were other little things. During the flight, Marilyn’s wedding ring fell off her finger and into a shower drain. It had never come off before. Meanwhile, the year before Apollo 13’s liftoff an Oscar-winning movie called Marooned was released — about an Apollo crew stranded in orbit.

In the movie, the mission’s commander, Jim Pruett, sacrifices himself to leave oxygen for his crew mates. 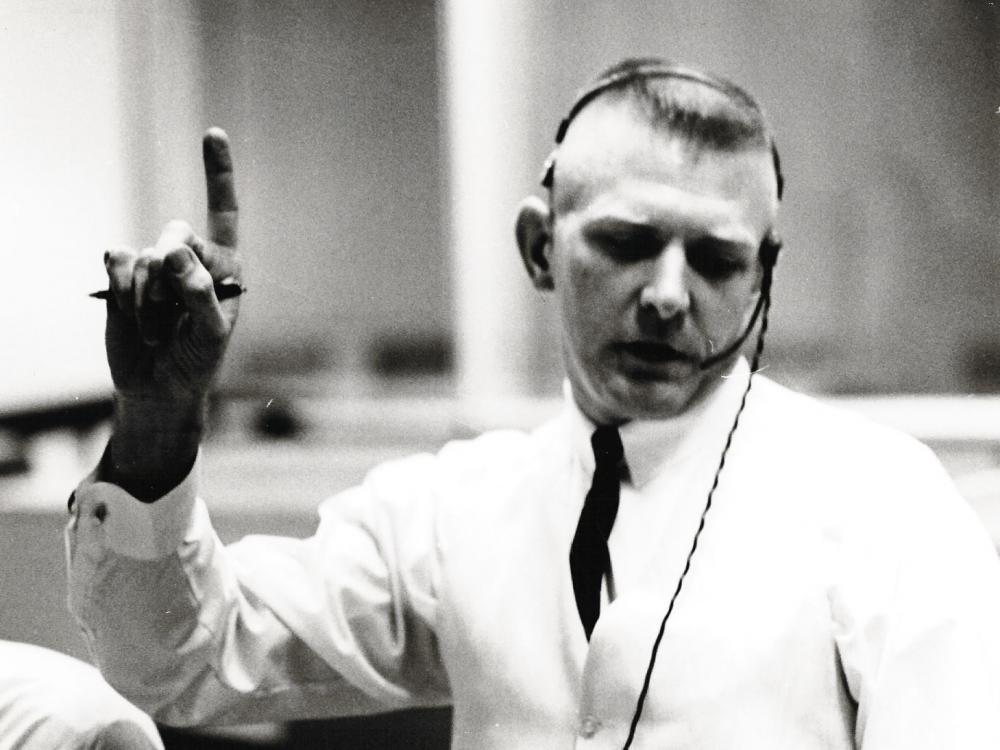 During the Apollo 13 flight, a nearly fatal situation (one of several) very nearly occurred due to a build up of carbon dioxide.

But that crisis and others (including an incredibly narrow window for re-entry into the earth’s atmosphere) were solved with human ingenuity.

Around the world people were beseeching God on behalf of the three astronauts, as Lovell’s wife sat in front of a television with a priest at her side. In Rome, Paul VI led prayers for the safe — and improbable — return. 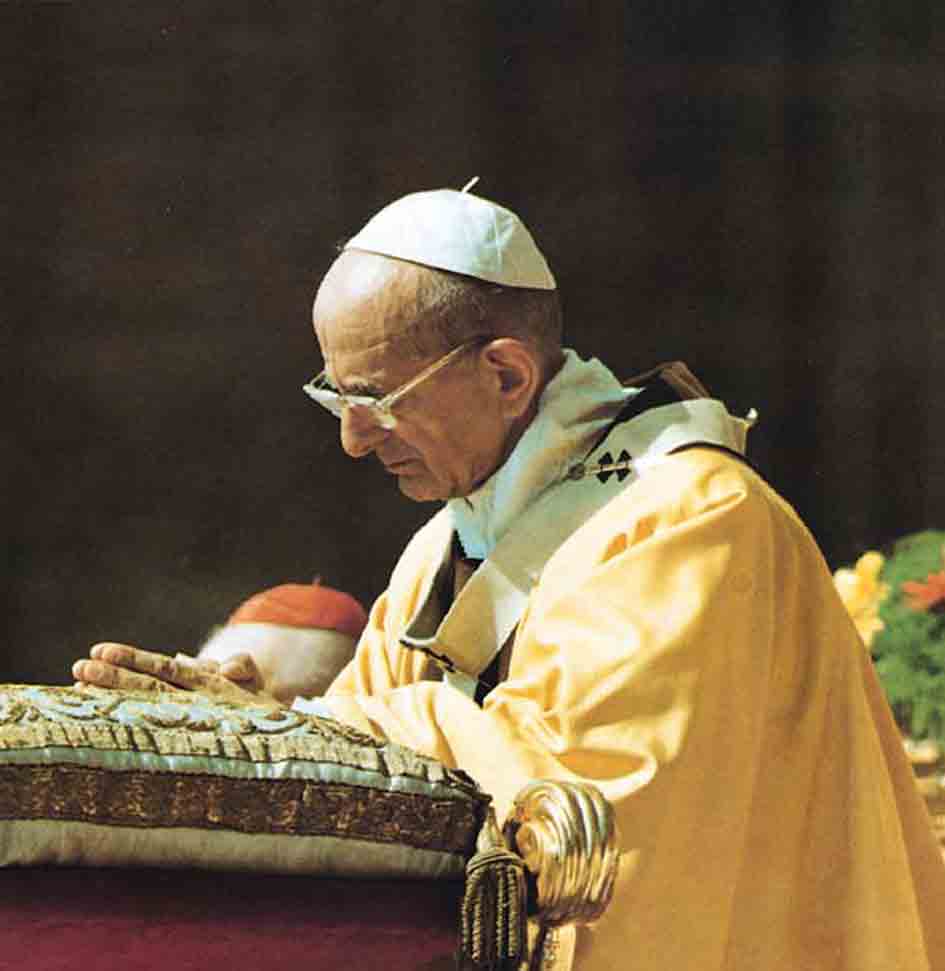 In the end, the number 13 couldn’t stand up to such prayers, nor to the courage not just of the astronauts but of the Catholic flight commander, Gene Kranz, at Mission Control, whose faith was simply expressed in the fact that despite hand-wringing near-panic among the technicians at their consoles, he refused to accept the idea that it would end in disaster. “Failure is not an option,” said the actor who played him at the peak of the crisis, when all seemed lost.

Instead, Kranz predicted — accurately, against all odds — it would turn into one of NASA’s, and our nation’s, finest moments.

Faith is expressed and rewarded in many ways.