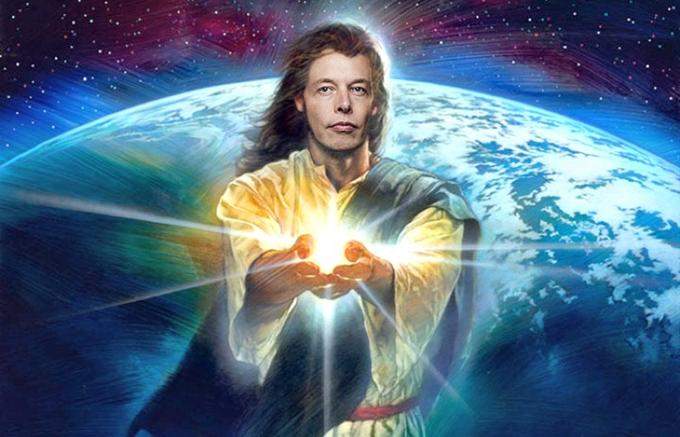 In our current “special report” are set forth two items of  “great deception.” We won’t spoil it for those who have not read it yet.

But suffice it to say it has to do with the far outer bounds of technology, along with paranormality.

That’s not what we’re addressing here. What we seek to explore here is how the New Age is being replaced by, or morphing into, the Religion of Silicon Valley. Staring down at it, does it not seem as if we are bowing to our cell phones, which can seem almost all-knowing and supernatural?

Therein is a crisis. 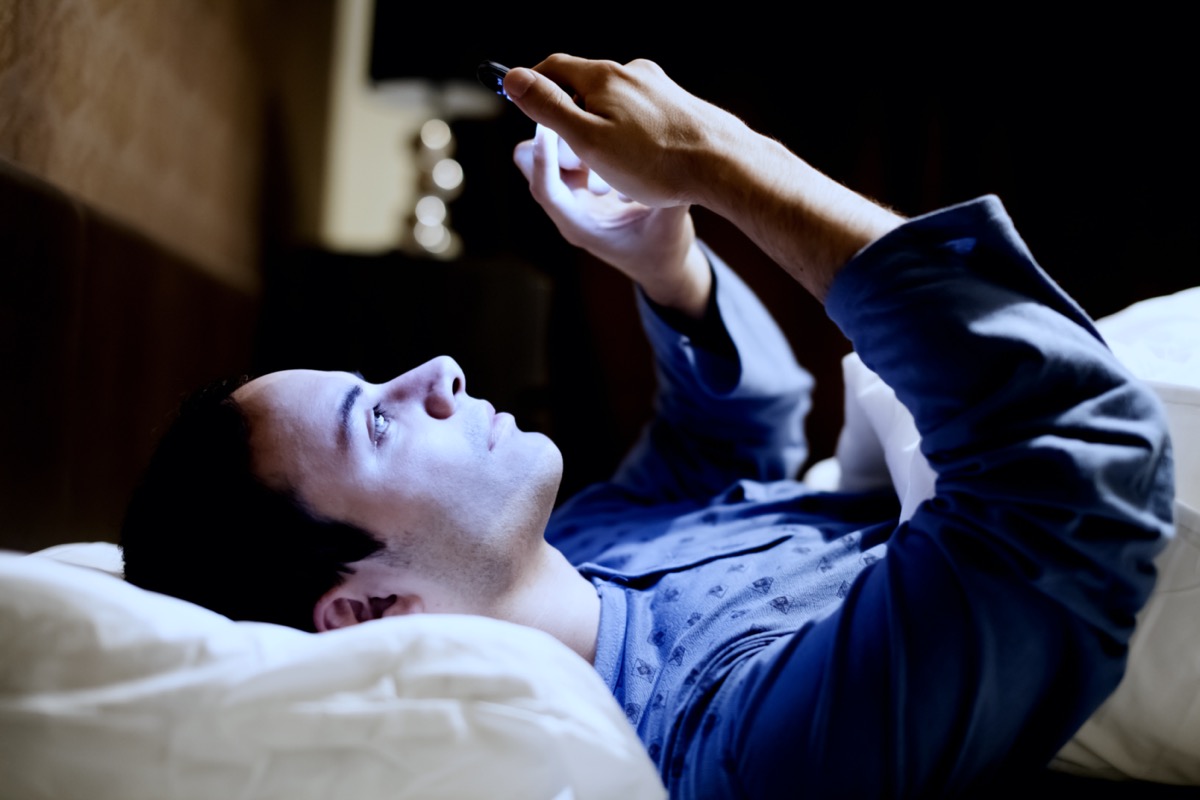 Take it from writer Caroline Chen, who says in Market Watch, “Silicon Valley is famously non-religious, showing one of the lowest rates of religious affiliation in the United States. But in my study of work and spirituality in Silicon Valley, I found that tech workers do worship — at work.

“Silicon Valley knows that above a certain salary level, offering meaning is more powerful than offering more money. And so its companies recruit with missions like ‘connect the world,’ ‘spread love,’ ‘help humanity thrive.’ Employees become disciples, driven to spread the good news. Every person I met in Silicon Valley could articulate their personal mission in relation to their work, saying they had found their ‘callings.'”

This is hardly to denigrate what each person believes is a mission; it’s excellent to find purpose. God rewards good intentions. When does it go too far?

“Whether it’s his plan to seed the world with electric cars, solar panels, and battery storage systems, or send settlers to Mars, the billionaire futurist’s steady stream of ideas has helped him garner a following that could easily be described as religious,” frets Salon Magazine over Musk.  “He’s not the only adored CEO tooling around the Bay Area, but Musk has been particularly successful in fostering a cult-like following similar to the one bestowed upon the late co-founder of Apple, Steve Jobs.”

Technology can sometimes seem like magic, the article points out, “something beyond our mortal understanding.”

“If you look beneath the apparent benefits in these areas, the religion of work is highly exclusive and extractive – religion at its worst, not best,” argues Chen. “While their lives may still be filled with purpose, it’s one that their companies ultimately use to enhance the bottom line.”

“It seemed,” says another writer, Lena Wang, “with the advent of nuclear technology, humans supplanted the role of God—we had achieved the means to dictate the terms of our own deaths.”

At some high-tech retreats (or pep sessions), there are occasional readings from the Bible. But when it comes to “conventional” spiritual inspiration (when there is a break from worshipping the integrated chip), managers are prone to bring in Buddhist monks (by the dozen), or speakers such as Wayne Dwyer — surely a nice enough man, with some good things to say, but also, surely, a New Ager. 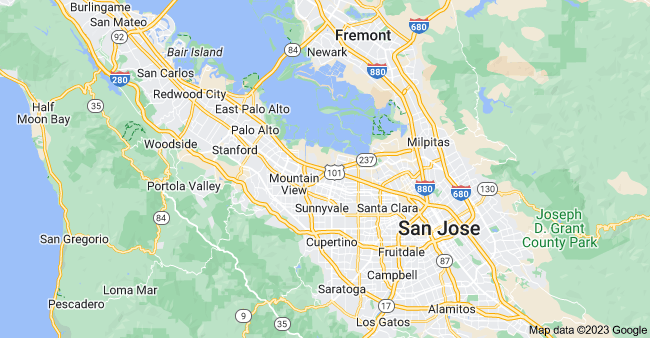 Where is God in all of this? Where’s the soul? Says the Union of Orthodox Journalists: “Elon Musk: ‘Everything that you perceive, feel, hear, think – it’s all action potentials, it’s all just neural spikes.’ Consequently, for Elon Musk, our entire consciousness, our entire personality, are nothing more than a special bundle of electrical impulses.”

Continues Wang, “The perception has shifted, recently, from the belief that technology can make us gods, to technology emerging as a god in its own right. Silicon Valley comes with its own tenets. Soylent is the Eucharist and Steve Jobs is a martyr.”

Who is silicon’s pope? Musk, or perhaps Bezos?

It keeps changing (depending on monetary “worth”).

Some would argue Zuckerberg. (Is Gates then Pope Emeritus)?

They all have helped create a new global language fit for the ziggurat at Babylon.

Heaven redux. A Google search reminds one of accounts during death when those who return say upon entrance into the afterlife, their questions were answered instantly.

The altar is silicon. The plastic of cell screens is stained glass. The keyboard is prayer. The “god” is the pulse generated when the “enter” button is pressed through inconceivable networks — a seeming but deceptive infinity.