When we face God, we’ll all have many questions.

Why do certain things happen, sometimes years, even decades apart, on exactly the same day? Is there hidden meaning?

If so, hidden it can be…

For example, a week ago, on July 9, a man was swept over the Horseshoe Falls at Niagara — and survived.

That’s very rare: daredevils used barrels and special contraptions to survive the 167-foot, 15-story plunge. Yet he managed to make it without any protection. The Horseshoe Falls, which lies between the U.S.-Canada border, is the largest of the three waterfalls that make up Niagara, with upstream rapids that reach 25 miles per hour. The whirlpool rapids at the bottom of the falls can reach 30 miles per hour. Unheard of, surviving that, correct? 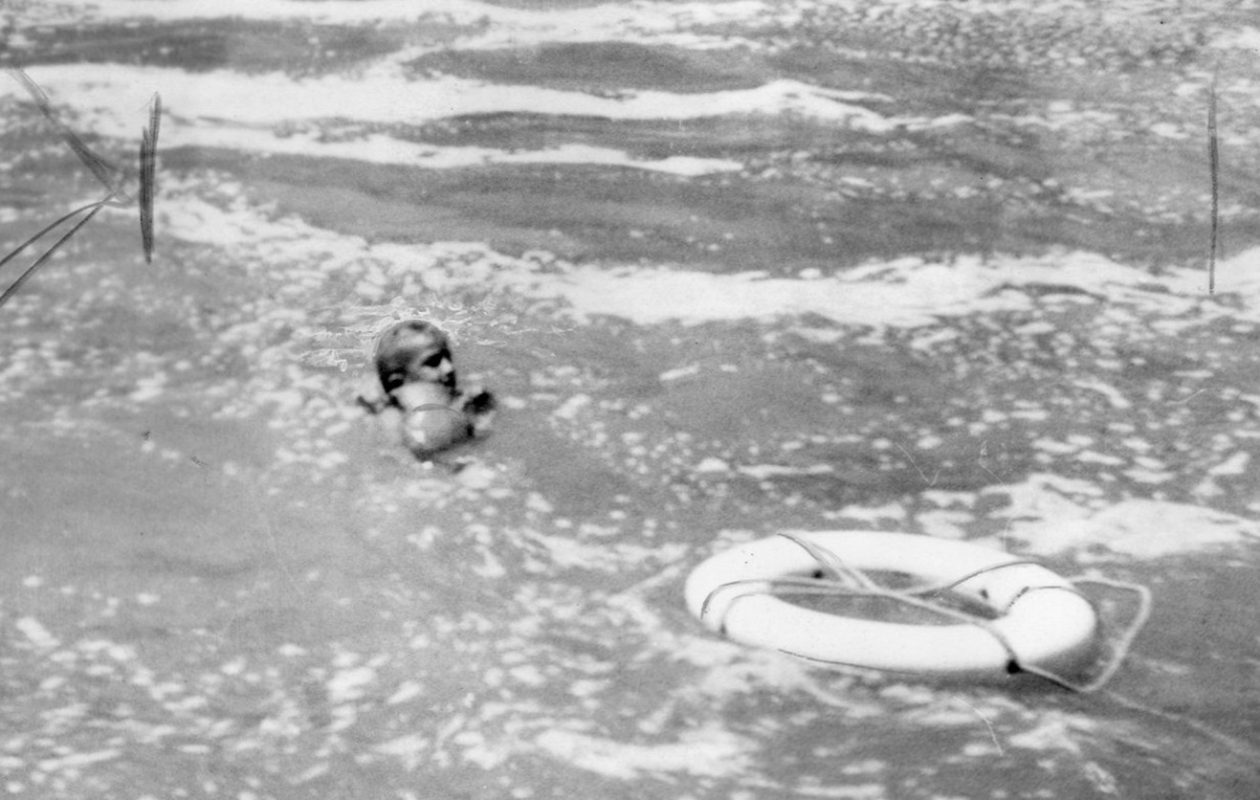 Three others also have survived, and not on that date, so perhaps one can argue it’s just that it’s the summer season, with many around the water.

But then days later, on July 14 (last Saturday), part of Manhattan was plunged into darkness due to a Con Ed system relay failure. 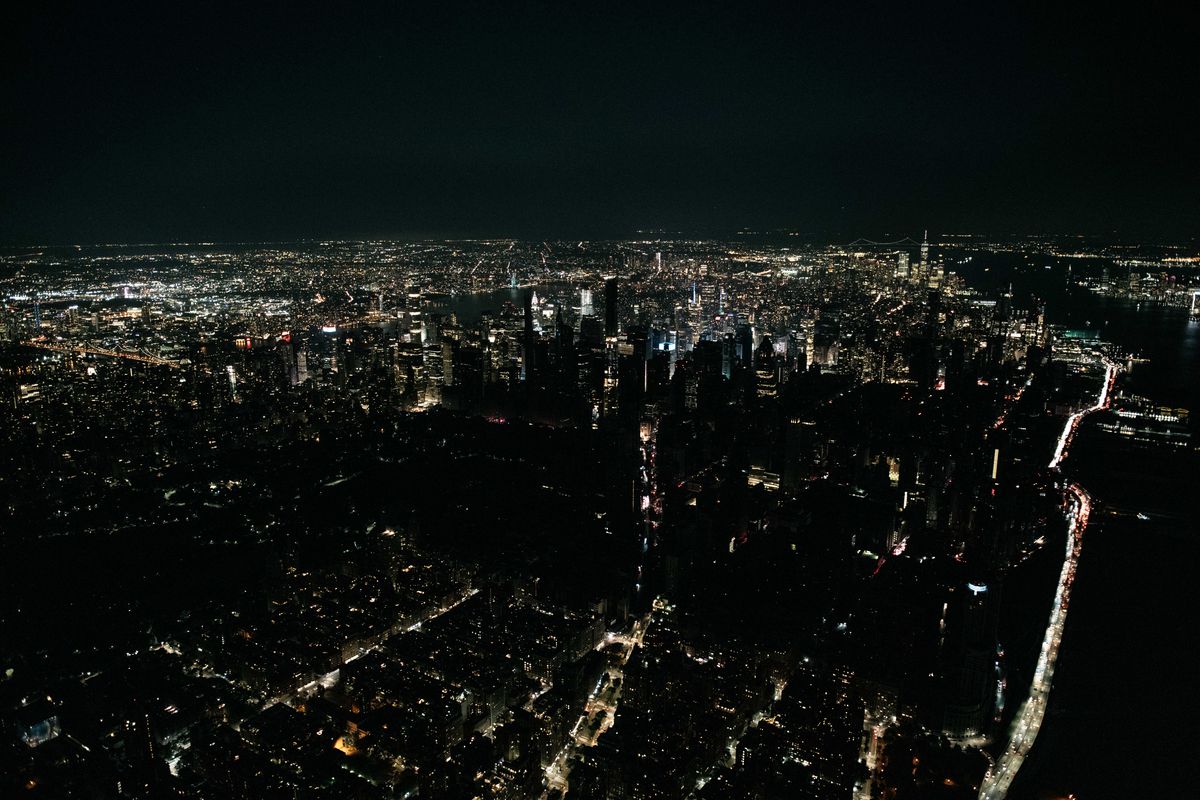 A previous blackout of Manhattan occurred on July 14, 1977 — forty-two years before, to the day.

Is there meaning, Lord? Just happenstance. 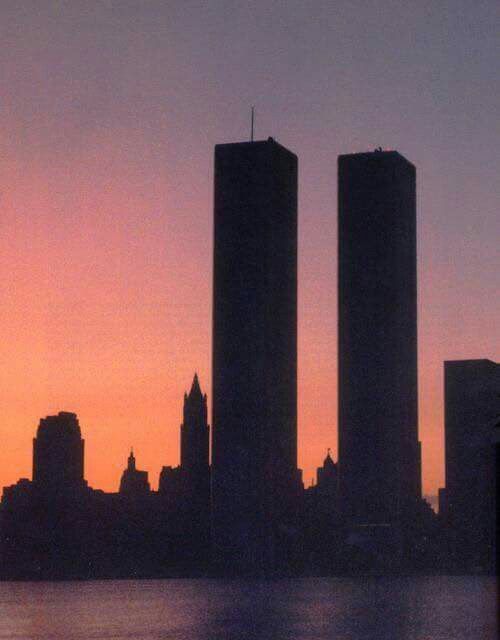 Summer, with all the air conditioning, is hard on electrical systems. We’ll leave it at that, for now.

We can explain what happened last Friday, when Herbert DeLaigle, 94, and Marilyn Frances DeLaigle, 88, of Georgia, died just twelve hours apart after 71 years of marriage. It’s common for an elderly spouse to quickly follow the death of a loved one.

But it can get very hard to explain away when — as also happened recently — “in a rare, but happy coincidence”, identical twin sisters Leah Rodgers and Sarah Mariuz gave birth on the same day at the exact same time, to the minute, according to Yahoo. “The sisters, both 35, welcomed their firstborn children on June 30 at 1:18 a.m. Rodgers had a son named Reid Joseph in Denver, Colorado, and Mariuz gave birth to a daughter, Samantha Lynne, in La Jolla, California.” 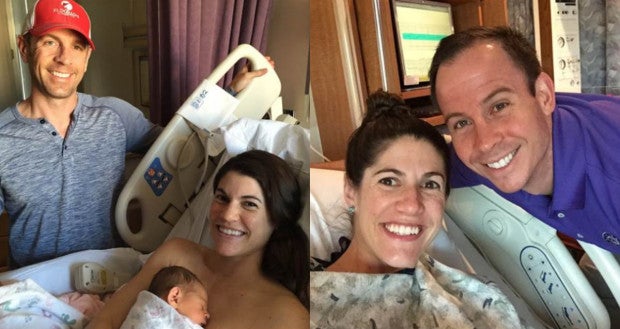 Lord, this is too much. This You have to explain!