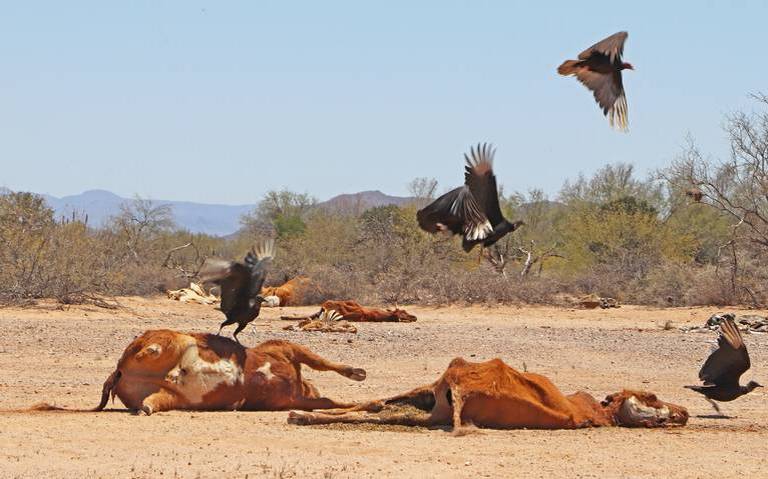 We’re used to seeing “signs of the times” in events such as storms, floods, and quakes — along now with prolonged, incredible heatwaves: in the course of just a couple days last week, wildfires in (of course) California, severe storms sweeping through Nebraska, intense heat all the way up to Vancouver (121 degrees), and flooded subways in (also of course) NYC made the news. Throw in also pandemic.

At times, such events obscure other matters that should be of equally inauspicious note, particularly in the animal kingdom (God’s creatures).

In a word, too many of those creatures are vanishing. 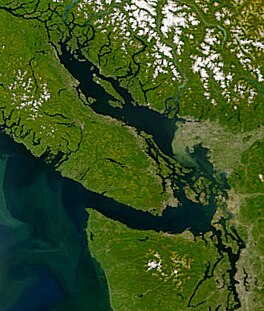 One billion sea creatures were lost — some virtually cooked to death — during the tremendous waves of heat along the Salish Sea in western Canada (that great inlet of the Pacific), clams and mussels actually looking as if they had been steamed open.

“An illness is infecting them in the US capital ― and it’s spreading,” one news site put it. “Experts say the cause is unknown. Across the United States, people have been finding dead birds. The birds appear to have been hit by a wave of mysterious illnesses since April. Ornithologists (bird experts) say the dead or ailing aviators tend to have swollen eyes as well as neurological issues that seem to be causing the birds to lose balance.”

Kentucky, Indiana, Maryland. “We are losing our population of birds at an alarming rate,” said Jim Monsma, director and founder of the animal rescue center City Wildlife in Washington, D.C. — the toll including fledglings, European starlings, bluejays, and others. “About a third of the species in America are decreasing rapidly. It’s spreading to other species,” he says. “And we certainly cannot rule out the possibility that it might spread to humans.”

Fish, so often an augur, are washing ashore in Florida, where also manatees died off this year in record numbers — starved because the seagrass upon which they subsist has been covered with money-making fertilizer-caused algae. Near Tampa, fifteen tons of dead animals and turtles have just washed ashore.

In other cases, drought is what’s causing animal apocalypses. During those wildfires in Australia, an estimated three billion animals were lost.

Hundreds of turtles in Sri Lanka after an acid spill. Half a billion bees in one region of Brazil (in just three months). Thousands more birds in the Shaanxi province of China — from avian influenza.

In Japan, an estimated 9.8 million birds!

Dead creatures in droves in: Guatemala, India, and New Jersey.

So are the implications.

Why chastisement in this form (along with the swerves in climate and weather)?

Revelation 11:18 …'”and the nations were angry, and thy wrath is come, and the time of the dead, that they should be judged, and that thou shouldest give reward unto thy servants the prophets, and to the saints, and them that fear thy name, small and great; and shouldest destroy them which destroy the earth.”