A word of knowledge:

“Good cannot come from evil, no matter how much ‘good’ evil does.”

More than at any time in recent memory, politicians are embracing religion — or their versions of it.

It can be egregious, as in the case of Democrat presidential primary candidate Pete Buttigieg, who — whatever his sincere beliefs (and one can’t see into his heart; that’s for God) — is openly homosexual and in fact in a gay “marriage,” flouting what Scripture says about homosexuality even while he lectures the country and the president about religion. If he ever made it to the White House, a gay male spouse would be the first “First Husband.” Buttigieg is also pro-abortion right unto birth. Our times, they are a’changing — and disoriented. 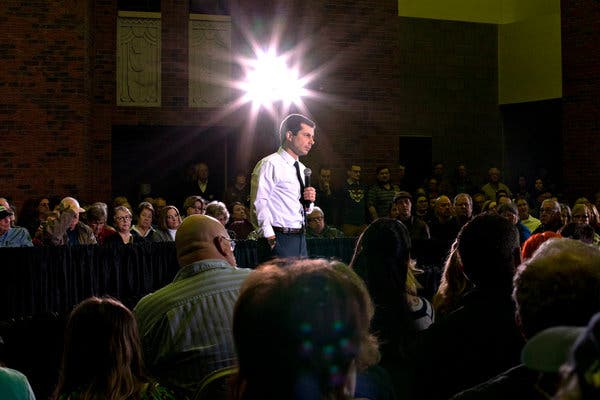 “More than most of his rivals for the Democratic nomination, Mr. Buttigieg has put religion at the center of his presidential campaign, seeing it as an opportunity to speak to a broad swath of the electorate, both inside and outside the Democratic Party. The themes of political healing and reconciliation that are at the core of his message, he says, are guided by Scripture, which taught him: ‘How you voted doesn’t make you a good person or a bad person.’

“He has suggested that his party could benefit from a ‘religious left’ movement to counter the influence of the religious right, and has criticized Democrats for having ‘an allergy’ to discussing faith. The former mayor is not only trying to bridge ground within the Democratic Party, he’s also making a direct appeal to disaffected conservatives who cannot stomach President Trump.”

And then there is Marianne Williamson, who can be credibly described as America’s foremost New Ager (with the possible exception of Oprah Winfrey). Williamson made it to the stage in a number of televised debates, but is now — at least for the time being — gone from the arena. Is that a sigh of relief one hears (again, for the time being)? 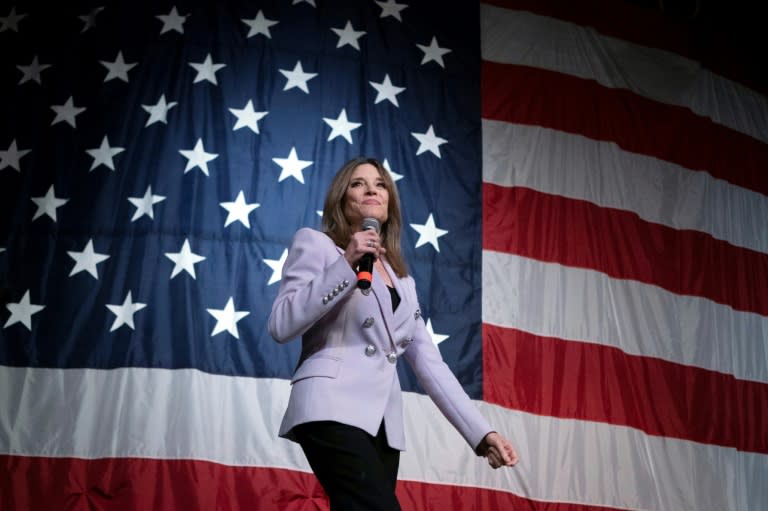 Williamson, the spiritualist author who urged fellow Americans to speak in deeper truths about the need for compassion and “moral repair” in politics, announced Friday she is ending her longshot 2020 presidential run.

“In announcing her exit from the race, Williamson said she hoped other campaigns might embrace her ideas, from “creation of a more mindful politics, to changing from an economic to a humanitarian bottom line, to initiating a season of moral repair. The 67-year-old self-empowerment advocate and sometime Oprah Winfrey advisor gained little traction in the crowded field and failed to qualify for most of the Democratic debates, leaving her unable ‘to garner enough votes in the election to elevate our conversation any more than it is now,’ she said in a statement.”