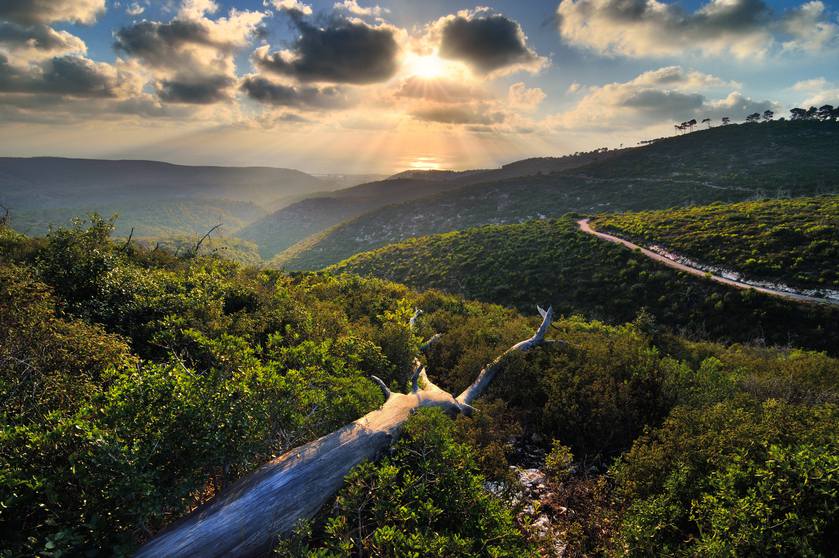 It’s a most mysterious part of Israel, which is saying quite a bit.

There are those who have posited — perhaps in too much of a reach — that a small cloud rising from the sea near this place — “a cloud as small as a man’s hand” — prefigured the Virgin (1 King 18:44).

It is where Elijah called down fire in his battle with the ultimate evil of Baal. 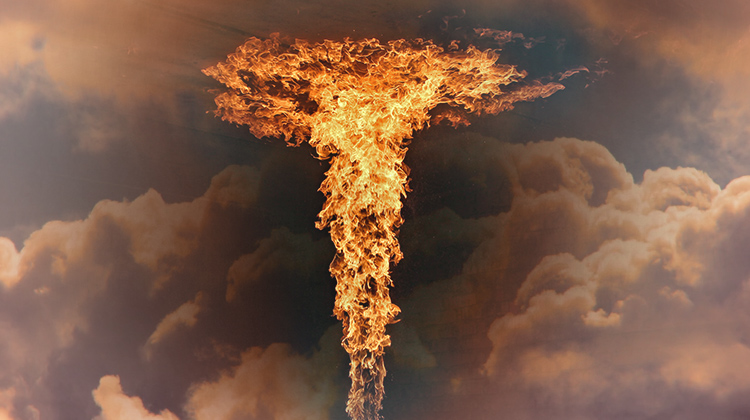 Unbeknownst to many, it is also where some of the oldest human remains — the most ancient bones of modern homo sapiens — have been chiseled from the floors of caves (dating to 125,000 years ago), along with even older remains of Neanderthal-type humans.

She is patronness of the Carmelites, the first of whom were Christian hermits living on Mount Carmel during the late 12th and early to mid-13th centuries, when they’d built a chapel in the midst of their hermitages which they dedicated to the Blessed Virgin, whom they conceived of in chivalric terms as the “Lady of the Place.” It was the Carmelites who began the tradition of the cloud.

She would appear later in a much more substantive way to Saint Simon Stock and give him the Scapular.

That was the thirteenth century. And the special nature of Mary resonates, of course, to our day — often, in supernatural venues. 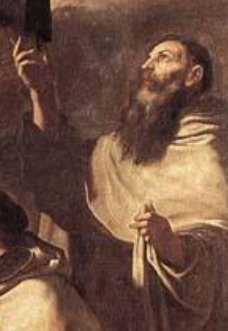 Baptist minister was dying from cancer, and on his deathbed had visions of angels, he was shocked to learn of her tremendous role.

“One of my first conversations with the angels was about women and how important Mother Mary is,” this man told a medical doctor, Dr. John Lerma of Houston, who logged deathbed accounts. “In Baptist theology, Mary’s role is not emphasized.”

That is to say the least: many Protestants believe she was just another woman and that dedication to Mary is tantamount to idol worship.

The preacher learned differently as he neared death.

“The angels showed him that Mary was an incredible woman, full of love, and, as Jesus did, she ascended into the heavens,” wrote Dr. Lerma in a book called Into the Light.

And so we have confirmation from an unlikely source, confirmation of the tremendous and mysterious power of a woman who for all we know was prefigured in that wisp of a cloud that preceded a great battle with evil at the mysterious mount.