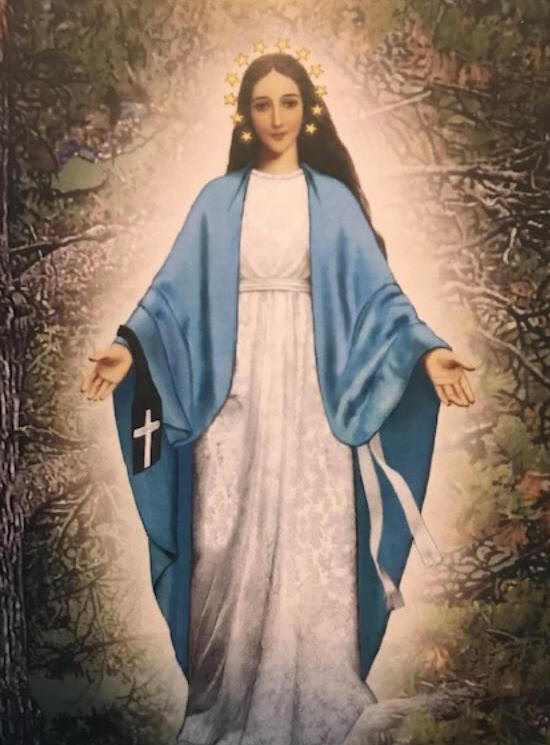 A medley of observations.

Those masks: the focus has been on how they prevent covid infections, urged suddenly by Vice President Michael Pence and mandated now even by the strictly conservative governor of Texas.

Maybe, though — don’t we always point this out? — there is a mystical backdrop.

When we look at what we allow to be transmitted via the internet — pornography that is harder core than what they used to hawk in Times Square — and foul language acceptable now even in news broadcasts, not to mention our movies and own wanton sexuality, with blasphemy, well, a shameful collective face we do manifest. Here’s one from the other day: “The city of Somerville, Massachusetts, has broadened its definition of domestic partnership to give polyamorous relationships the same rights as a married couple.”

In a way, a mask also “veils” us to pray — to go inward, to cleanse, to not spread what is negative within us and not inhale the evil around. 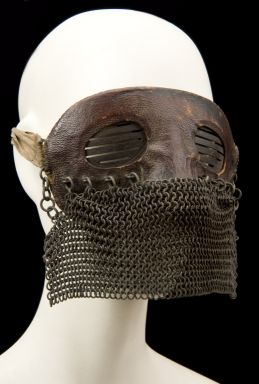 Did you know that there is a history?

The Museum of Artifacts notes that “shame masks were a type of embarrassing punishment device used in Europe during the middle ages until 18th century. They were usually made of cold, unyielding metal, and the masks were created in various mortifying designs.

“While the heavy mask was certainly tortuous, the main point of the practice was to humiliate the offender as much as possible. Consequently, the masks were often made to look or sound silly and give folks an idea of the individual’s sin. For instance, some had donkey ears to signify a fool, long tongues to represent a gossiper, or giant pig noses to indicate the person was ‘dirty.’

“Some even made whistling sounds every time the wearer exhaled—much to the amusement of onlookers. 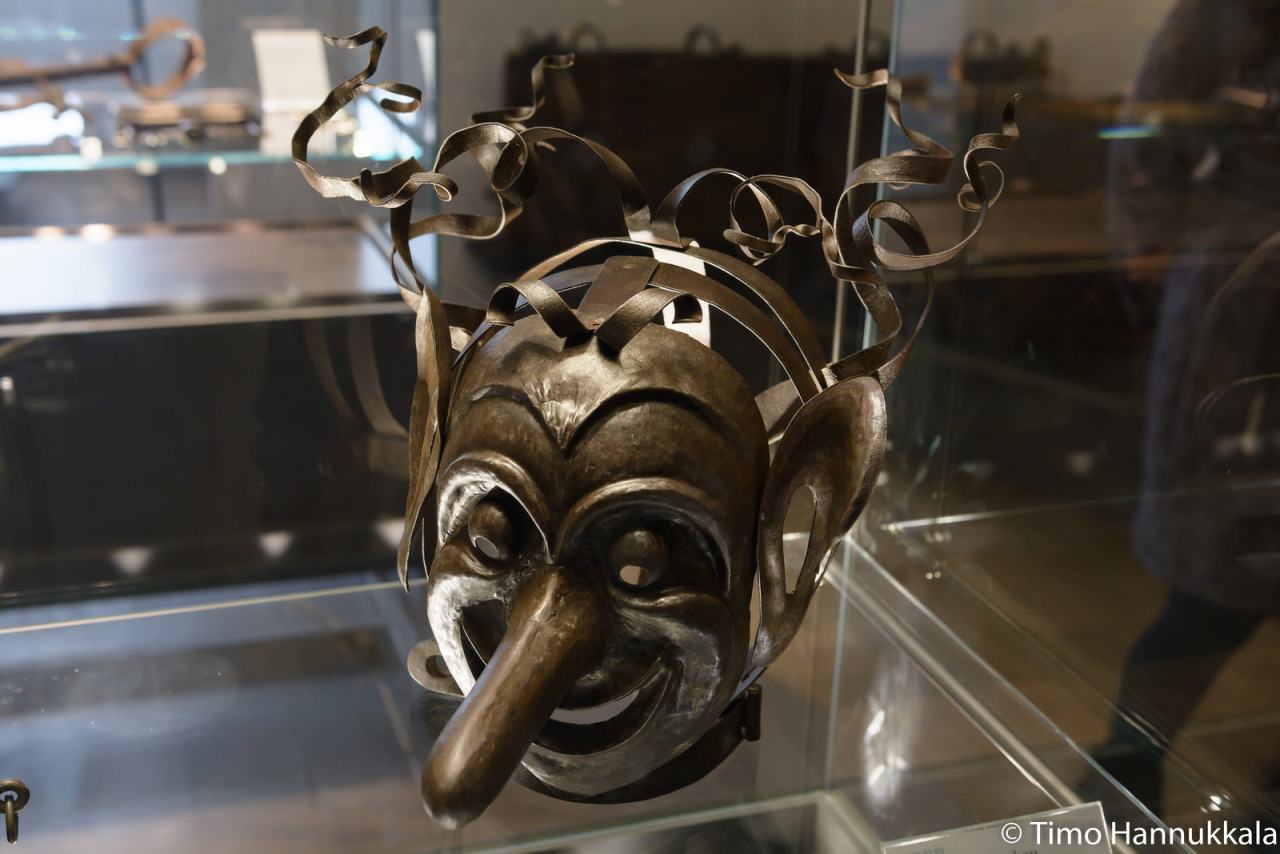 “On top of that, the criminal was then pushed into the stocks where they were subjected to the taunts, jeers, and possibly rotten tomatoes of passersby. Some of the masks also had an iron bit, which pressed uncomfortably down on the tongue of the offender. Before being practiced in Germany, it seems this particular form of abuse was inspired by the British ‘scold’s bridle,’ a similar form of punishment mostly used on women.

Okay, we’re not quite there yet.

But in a way, every day is now Halloween.

Have you noticed how virtually no “seers” and prophets who presented detailed locutions of the future described the scenario we now find ourselves in?

The current situation was in no prediction we have seen — not in the way it has occurred.

There have been credible prophecies of epidemic and plague, but nothing that indicated this locked-down masked situation that has the United States (especially) in an absolute tailspin. While a couple hit the mark with aspects of what is occurring (one from Africa stunningly so), most were generalized; no one depicted a world of sheltering-in without knowing if there was really reason, a world of confusion, of perplexity, of closed-opened-closed businesses, of not seeing dead bodies in the street but wondering with fear if one can even go to a supermarket or church.

The future will always hold surprise.

Ironically, everyone for years now — in social media, on Youtube, on blogsites — has longed and yearned and striven — scratched — to be “viral,” to be a media star, and now virus there is, aplenty.

Isn’t it interesting how true it is that what goes “viral” on the internet is usually about as healthy as a virus?

Remember: the devil anoints what serves his purpose. There is tremendous deceit right now in Christian circles as elsewhere. He anoints gossip. This is rampant! He anoints division. (Even more rampant.) He anoints hatred — for certain. He anoints disobedience. Three million Youtube views? No problem. The ingredients:

Simply give folks not what is necessarily true but what they want to be true. Make a stupendous claim, worry not about the full set of facts, toss out all objectivity, present it in the most dramatic conceivable way, incriminate others by name,  besmirch as many as possible, whether or not there is enough substantiation, gossip in a way that would have gotten you an iron mask in the Middle Ages, make links where there really are most probably no connections, toss in a few “factoids” for the facade, attack public figures (best of all, Church authority), if it be prophecy, make it as far-out as possible, and voilá! You are viral.

Or are you simply spreading virus?

If this is all the case, do don a mask.