Sister Lucia dos Santos of Fatíma once famously warned that our time would be one of massive “diabolical disorientation.”

That has turned out to be true on many fronts — including the “environment,” which is better stated as God’s Creation. 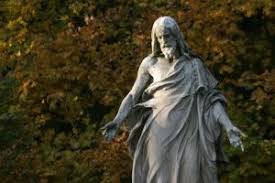 The disorientation is on both sides of the political aisle (better known these days as “the great divide”). Liberals espouse concern for the welfare of children and elderly while condoning abortion and euthanasia — defend nature while approving of homosexuality and transgenderism, which are as direct violations of nature as can be. Meanwhile are the conservatives who profess deep pro-life and religious concerns while largely dismissive when it comes to toxic or any form of pollution, considering it a liberal matter and even socialism, despite how — among other problems — such contamination causes cancer (which is not exactly pro-life) and miscarriages (spontaneous abortions).

This is all said at a time when the news has informed us of a new and extensive report raising great alarm over the decimation of nature and warning that we are not only wiping out entire species but jeopardizing the future of humans as well. As the Virgin Mary said at Medjugorje on January 25, 1991, “Dear children! Today like never before I invite you to prayer. Your prayer should be a prayer for peace. Satan is strong and wishes not only to destroy human life but also nature and the very planet on which you live.”

What have the last three Popes said?

John Paul II: “…man has specific responsibility towards the environment in which he lives, towards the creation which God has put at the service of his personal dignity, of his life, not only for the present but also for future generations.” He called care for the environment “a moral issue” and said, noted Catholic Exchange, “that it is an essential part of our faith.”

Benedict XVI (known as the “Green Pope”): “The order of Creation demands that a priority be given to those human activities that do not cause irreversible damage to nature, but which instead are woven into the social, cultural, and religious fabric of the different communities.

“In this way, a sober balance is achieved between consumption and the sustainability of resources. Preservation of the environment, promotion of sustainable development and particular attention to climate change are matters of grave concern for the entire human family.” Have Christians lost that moral bearing?

Pope Francis: “The earth, our home, is beginning to look more and more like an immense pile of filth. In many parts of the planet, the elderly lament that once beautiful landscapes are now covered with rubbish. Never have we so hurt and mistreated our common home as we have in the last two hundred years. We are not God. The earth was here before us and was given to us. The idea of infinite or unlimited growth, which proves so attractive to economists, financiers and experts in technology … is based on the lie that there is an infinite supply of the earth’s goods, and this leads to the planet being squeezed dry at every limit.” 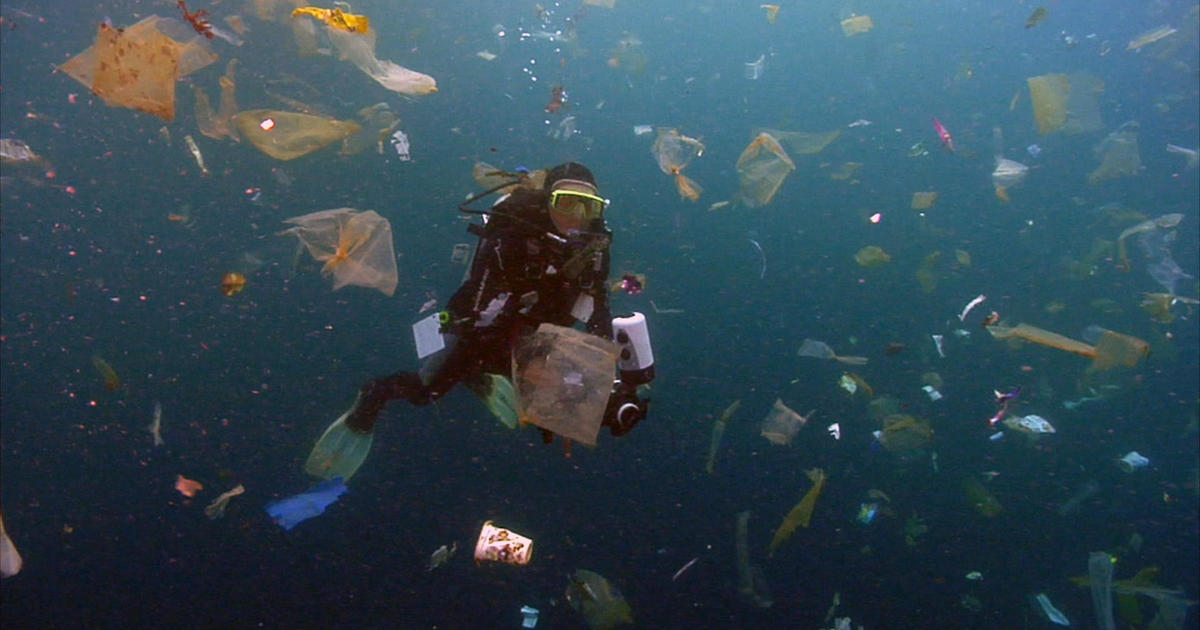 Can anyone really believe that God is fine with us pummeling nature to make way for our every convenience, whim, and avarice as well as causing the extinction of entire species (even the existence of bees and butterflies is now threatened, not to mention the remaining dozens of mountain gorillas)? And what about humans? How many millions die each year due to air pollution, chemicals in the food, synthetics in water, and toxic chemicals such as PCBs, which are in virtually every sample taken of human umbilical cords and mother’s milk? Are we really pro-life when we feed our children chlorinated hydrocarbons?

One of the great tragedies of modern times is how leftists and even New Agers, the latter taking a cue from nature-worshipping pagans, have hijacked the cause of conservation/environmental and made it almost anathema to many conservative Christians. It’s time for Christians to take the cause back. 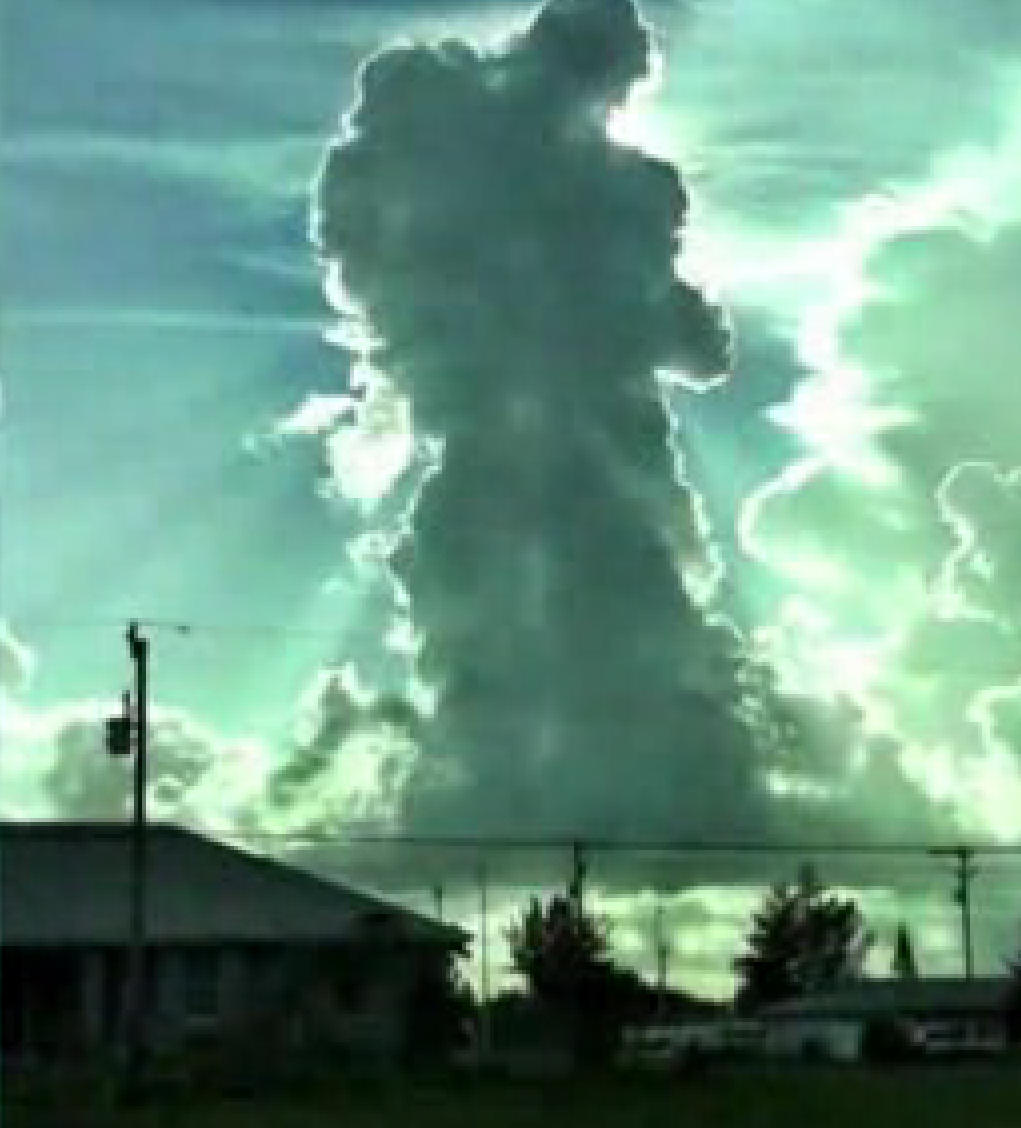 In California, recently, rains caused runoff to such an extent that swimmers avoided the ocean — which was fouled by the chemicals saturating the landscape. Dead dolphins have been washing ashore. Plastic objects bob in the middle of the Pacific. Only one in fifty humans can now see the sky as people did just two centuries ago (obscured as it is by atmospheric pollution and artificial light).

At one time, conserving nature was a “conservative” cause (starting at least as far back as Teddy Roosevelt, with one noting that it was also conservative Richard Nixon who established the now-vilified Environmental Protection Agency).

It is not a liberal or conservative matter. It is a Christian one. 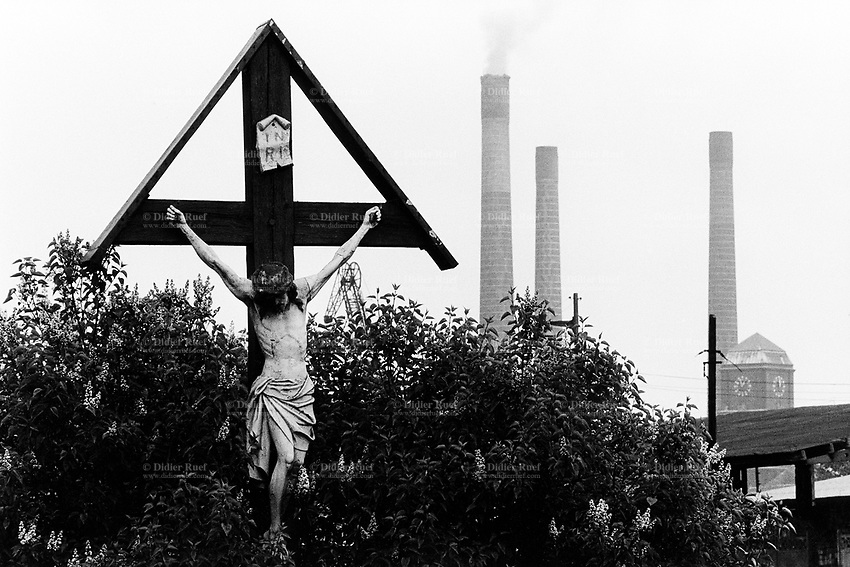 In Jeremiah (9:9-11) the Lord warned against destroying nature. The punishment for doing so, it said, was that the land would be “laid waste.” There are about 1.5 million species. Between 10,000 and 100,000 species are becoming extinct each year.

And so it is a choice: to listen to our Popes and Scripture and Church tradition (especially Saint Francis) or political commentators of either side.

God is Creator. It would be good for liberals to finally acknowledge this (with the horror of abortion) and good for Christians to realize that we can save human babies and sea turtles, seal pups, and whales at the same time.

What needs to be excluded are politics and human greed. 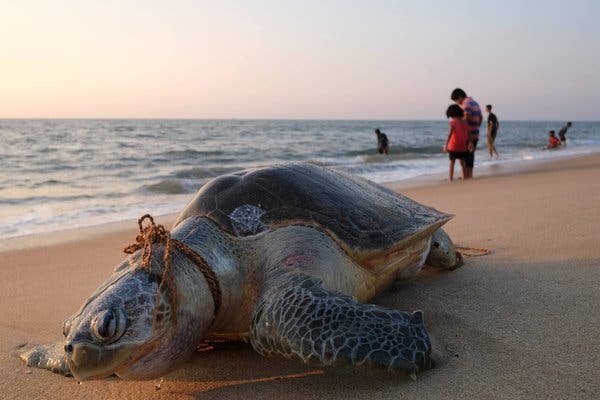 [Footnote: A major news item yesterday: “Wildlife and habitats are declining at an ‘unprecedented rate worldwide which directly threatens human beings, a major new study has warned. Up to a million species of plants and animals are at risk of extinction, a greater number than ever before in human history, says a new study.

Note also: news item from three weeks ago: “Last week, three things happened. Bayer, who acquired Monsanto last year for $63 billion, suffered another blow when a French court determined that their weed killer Lasso had caused neurological issues in a farmer. A day later, the company agreed to comply with court-ordered mediation with a plaintiff who claims that another of its products, Roundup, caused her non-Hodgkin lymphoma. In the midst of all this, the U.S. Secretary of Agriculture criticized Vietnam for banning the import of herbicides containing glyphosate, the active ingredient in Roundup.”

At the other end are certain pro-lifers who feel threatened by conservationists and environmentalists, believing, sometimes with cause, that those who fight for the environment want to control or even reduce the population of humans.  Ite,: “Late-term abortionist Warren Hern’s writings on environmental problems may explain why he has dedicated his life to aborting unborn babies. His research papers, some of which have been published in academic journals, refer to human beings as a ‘planetary cancer’ on the environment. In one paper, ‘Why Are There So Many of Us? Description and Diagnosis of a Planetary Ecopathological Process,’ published on his website, the elderly Colorado abortionist argued that human population growth resembles cancer in multiple ways.” This too is disorientation. It is also evil. Evil is the word “live” spelled backwards.]