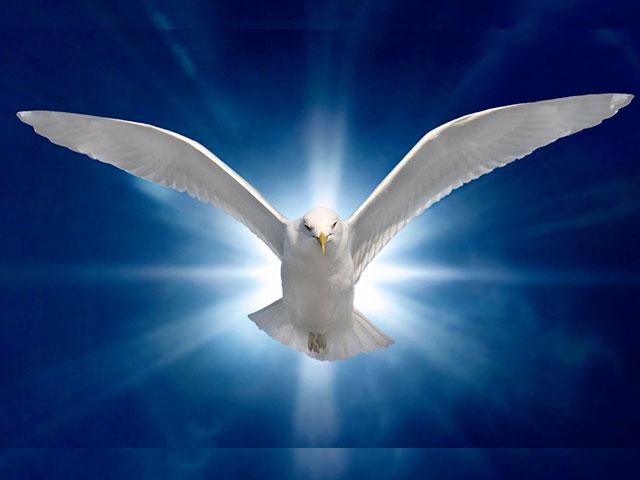 If you think technology brings greater freedom, perhaps you should further contemplate the breakneck rush toward artificial intelligence.

Are you now more or less tethered to electronics than, say, ten years ago? How many times a day do you speak to a synthesized voice? What in your life is dependent upon the microchip?

When we are tethered — attached, wified, wired — we’re in bondage; on a leash — one that now pervades the terrain and atmosphere.

This is especially important due to the onset of “5G“: Today, the networks that drive our smartphones and internet-connected devices are mostly based on 4G technology. But higher-performance fifth-generation technology is on the near horizon and it promises (or threatens) to take us places we’ve never been before. 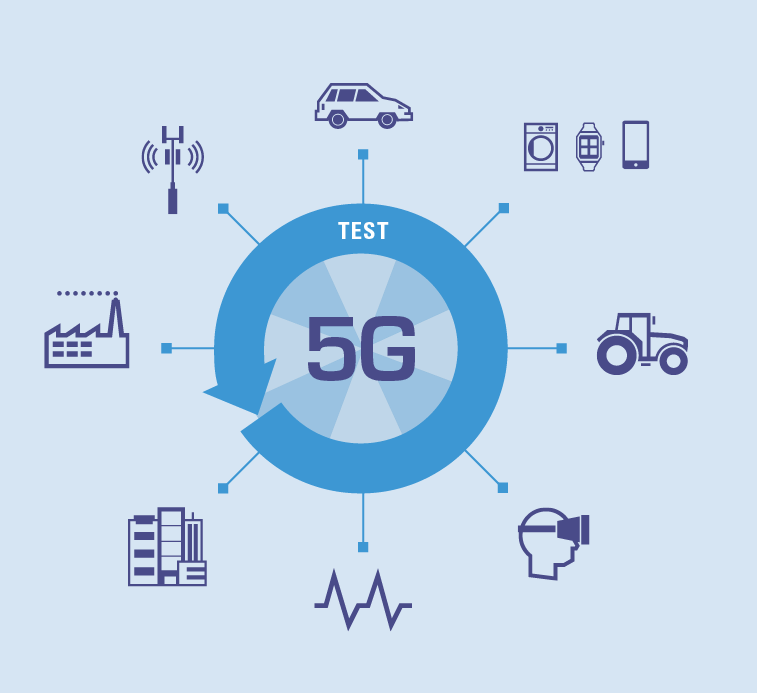 As one report summarized it, “5G is considered key to the Internet of Things (IoT), the name given to the notion of tying just about every and any thing into the Net. Billions of sensors will be built into appliances, security systems, health monitors, door locks, cars and wearables — from smartwatches to dog collars. One analyst firm predicts that the number of networked devices will skyrocket from about five billion in 2015 to twenty-five billion in 2020.” Refrigerators, furnaces, lights.

In other words, just about everything around you will be based on those wifi, bluetoothish, and cell signals, if it isn’t already. That presents not only the danger of a mega-crash (say, a massive regional blackout, or even a national outage due to something like a solar flare or a drone-carried bomb that explodes above our grid, which would cripple everything we do, from drawing water from a tap to using debit cards), but also is the most likely scenario for tyranny.

That is, the tyranny of Artificial Intelligence. It’s why we have a “special report” this month about it.

If computers ever take over from humans, it is more likely to be through artificial intelligence functioning in the vast interwoven computer networks than robots marching up the street — though the latter, as spelled out in that report, are also fully possible (in many ways more daunting: up close and personal). But: can you think of a better place for an anti-christ than in a tacit tech takeover — an invisible electronic presence that spreads like a “virus” controlling everything from personal computers and servers to cell towers to your stove? 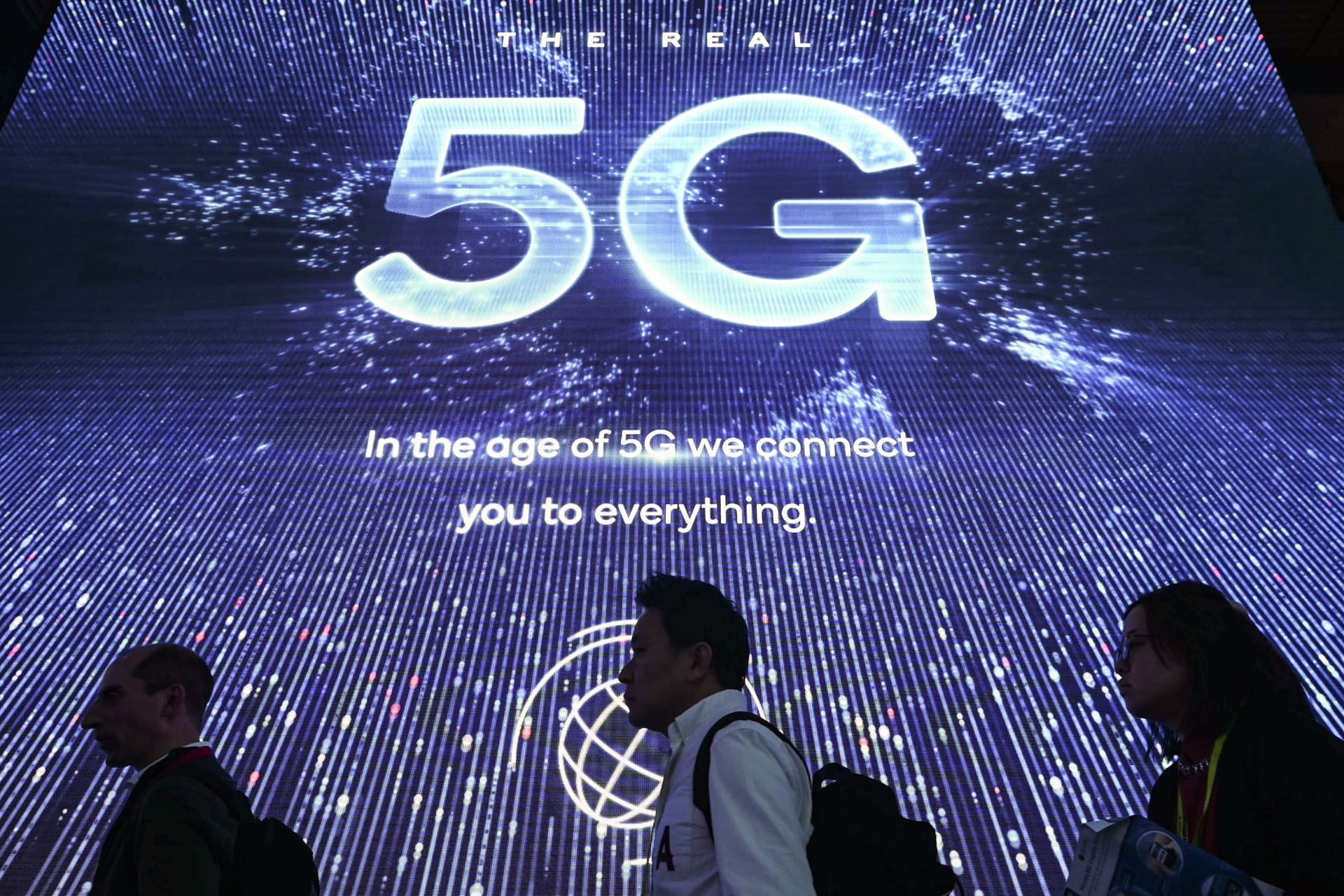 A.I. expert Geordie Rose says that tech developers are summoning “entities” into existence which will have the same indifference to humans as we have towards ants. “They not gonna be like us, they’re gonna be aliens…they’re gonna be way smarter than every single person in this room in ways that we can’t even comprehend,” said Rose. As an alt-right blogger wrote, “He then mentioned Elon Musk’s concerns about artificial intelligence taking over humanity, but cautioned that the word ‘demons’ doesn’t even capture the true scope of what will happen.”

For our discernment. Prayer need.  It is a very fast and dangerous time. Challenges are rising on every side. The One Who can guide and protect us is the Holy Spirit. When we pray, no robotic (or demonic) intelligence will ever approach how pervasive He is; no cell tower will rise remotely as tall.