At LaSalette in the French Alps Our Lady told seer Melanie Calvat that before major events, “there will be a kind of false peace in the world.

“People will think of nothing but amusement.”

And so it is, that entertainment and entertainers (and perhaps a false peace) have taken the reins in the incredible new moral configurement of Western culture. We are all about “reality” shows but really it is a culture of unreality. Much sophistry, in our time.

Most notably, actors now somehow believe that their knack for playing roles — pretending, on stage or screen, they are someone else — is a transcendental ability that, as such, entitles them to the political and moral stewardship of nations — even though there are few industries that equal the immorality (and by its very nature, falsity) of the acting world. 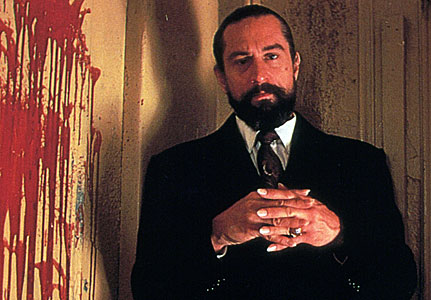 This was in evidence last week when a “superstar” named Robert De Niro, whose major movie parts have included those of gangsters, a psychotic taxi driver, and the devil, felt wholly in his rights to appear before a national television audience and use the “f”-word to denounce a leader. Fists in the air, the charge of a brigade, he spoke as though his words were of great moment.

To some, even many, they are. They certainly made fodder for the media. Yet one can be excused for asking how what he states — laced with profanity — could be taken seriously. 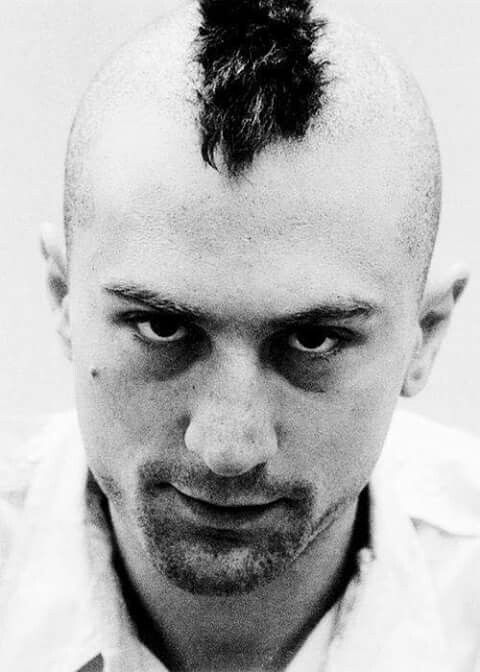 This is hardly to say that entertainers cannot be respected and for that matter elected, just because they were entertainers (see: Ronald Reagan). But it is a culture, is Americanism, that bequeaths acting — which did not really exist, in major form, until the past two centuries — with far too much gravity. This includes those in Christian movies.

That’s to their credit — appearing in spiritual films — but the idolatry and cult followings engendered thereof are a sign of societal dysfunction and certainly a lack of perspective. Is Barbara Streisand worthy of a national political soapbox because she sings? Or Jane Fonda, because she acts? Or comic Roseanne Barr? Or Meryl Streep?

It’s not to judge the celebrity (for a “star” can as moral/spiritual as anyone– as insightful — and we all have the right to an opinion), but must we take it so seriously, as a collective? Is it not indicative of current rampant idolatry? So counter, is it — to the humility of Jesus, Joseph, and Mary.

Know this: there is no celebrityhood in Heaven.

It is “worldliness” at its utmost, a sign of the times when entertainment takes over. And that’s the case today in North America. Amusement rules and promises to continue ruling the land; the evil one, intent on distracting us from what is of real, eternal importance, is busy making sure of that.

[resources: Tower of Light and Where the Cross Stands] 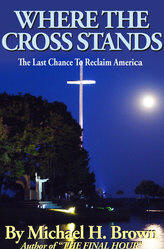