The devil is “prince of this world,” Jesus said.

John 14:30: “I will not speak much more with you, for the ruler of the world is coming, and he has nothing in Me.”

Ephesians 2:2: “You formerly walked according to the course of this world, according to the prince of the power of the air, of the spirit that is now working in the sons of disobedience.” (Ever notice how many are disobedient in our time?)

2 Corinthians 4:4: “In whose case the god of this world has blinded the minds of the unbelieving so that they might not see the light of the gospel of the glory of Christ, Who is the image of God.”

Pretty clear, is it not?

We are on enemy ground until we sanctify it, as Jesus did, and as Mary has through the ages.

How about “prince of the water” — as in the old pagan “god” of the ocean, Poseidon? Do photographs sometimes glimpse not just holy visages in nature, but evil ones? (Your call.)

Noted the London Mail [caution, tabloid], “A wave crashing against a sea wall during a storm in France appeared to show the face of Poseidon. The stunning images show a face with a crown in the crest the 30ft wave as it smashed into the shore during the destructive Storm Justine. Photographer Mathieu Rivrin captured the incredible moment near his home in Lesconil, Brittany, and said he was shocked to see the face of the Greek god of the sea.”

If only metaphor, evil does seem to be rising around us, dispelled when we take the time to shoo it away in the Name of Jesus.

How about faces imbedded in the lava flush of a volcano? 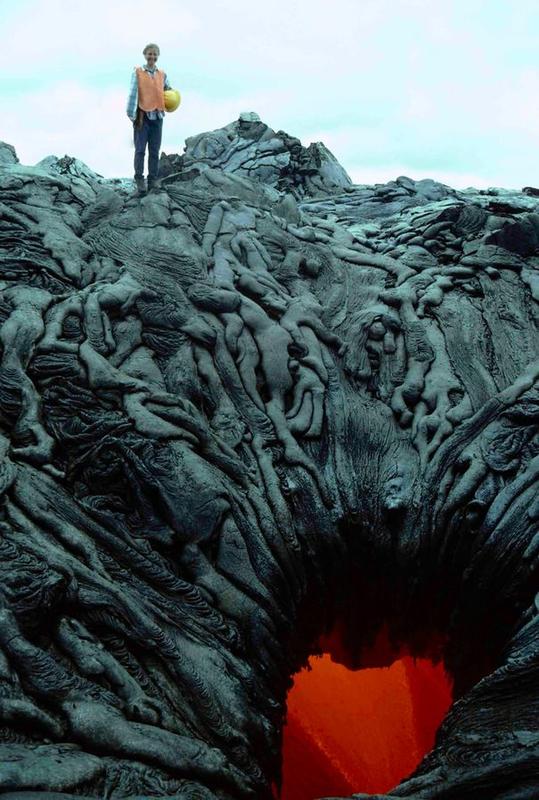 That’s all over social media, and even in the Wall Street Journal. It does look like souls in descent! (Pray for everyone.) It’s called “Portal of Hell” and is in Kamokuna Hawaii.

So too does this look a bit nasty:

The “prince of the power of the air,” we should recall, was cast to earth as a bolt of lightning (Luke 10:18)?

“The photo above — ‘Spark of Destruction,’ Tom Houghton: This incredibly powerful moment — a lightning strike during the Taal Volcano eruption in the Philippines back in January — looks like a dramatic oil painting by a nineteenth-century artist. Volcanic lightning is an incredible phenomenon caused by static electricity generated from ash particles colliding in the volcano plume. It results in the most breathtaking examples of destructive power,” notes one site that carried it.

It’s all open to interpretation — in the “eye of the beholder,” “worth a thousand words.”

Worth also those prayers!

And last but not least:

Let the Cross reign over the terrain (Destin, Florida). 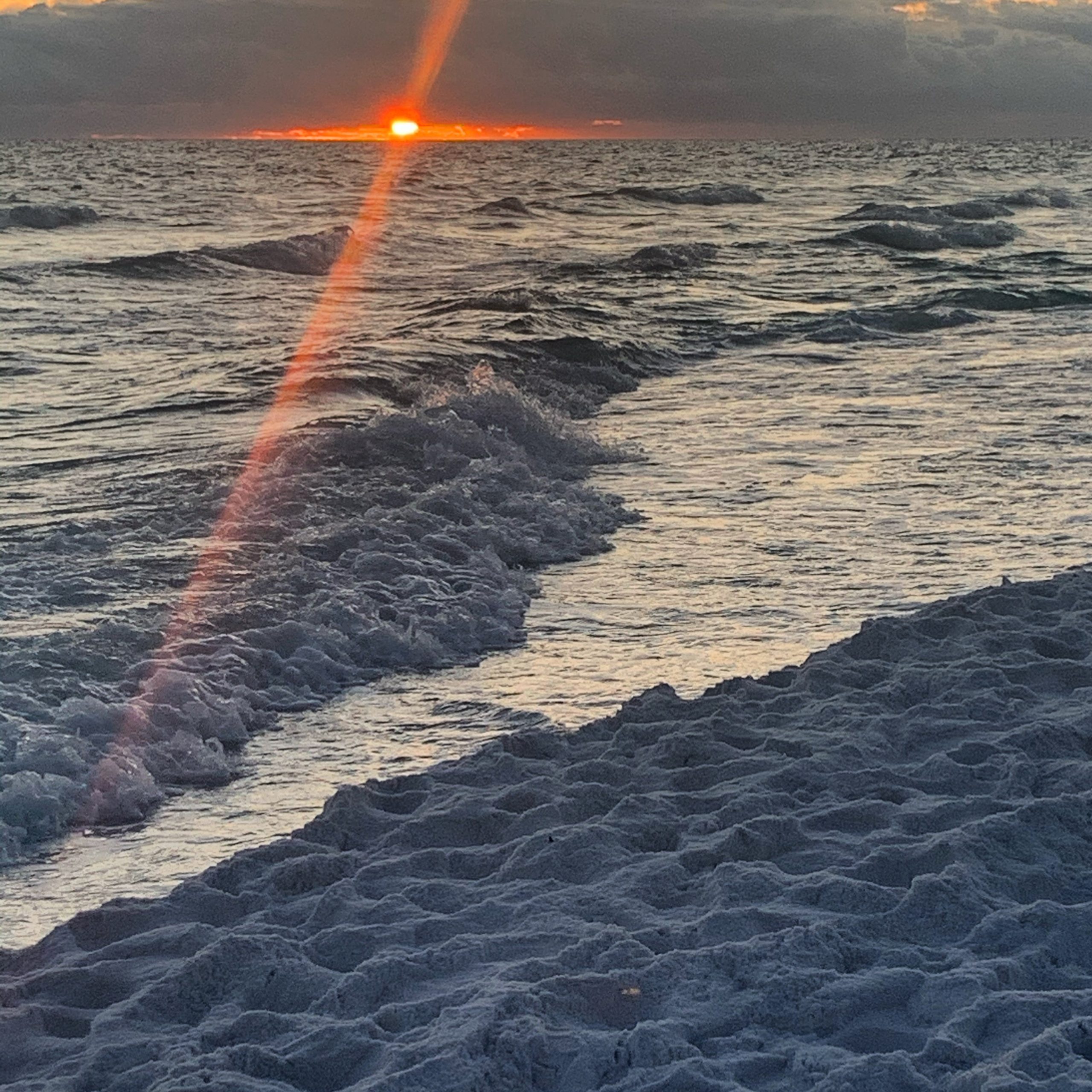