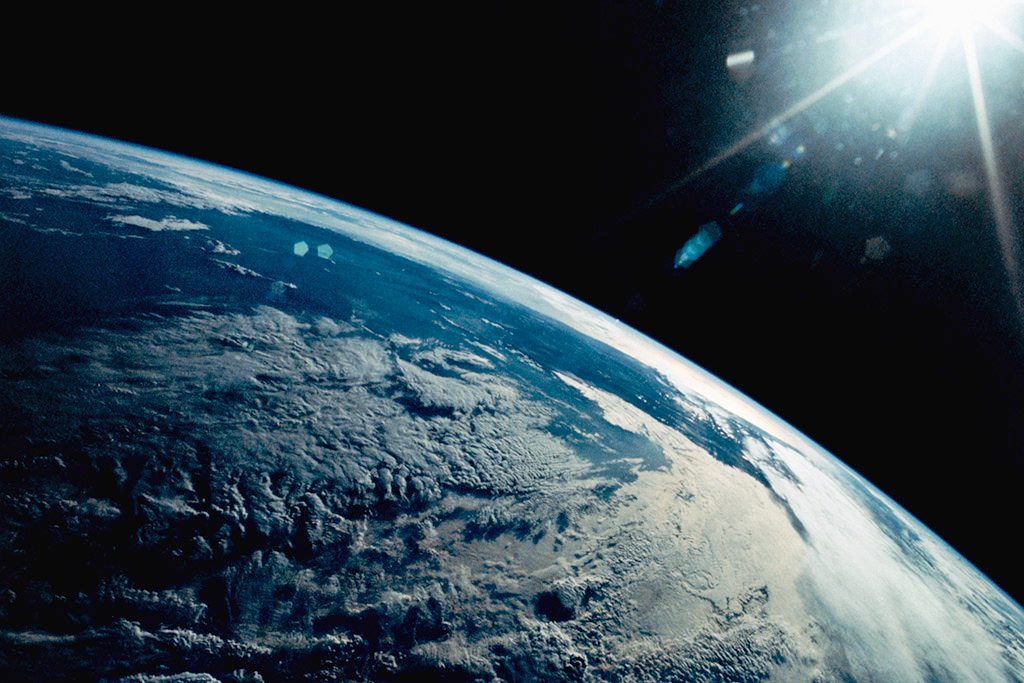 When we think of reasons for “chastisement” by God, we tend to focus almost exclusively on issues such as sexual immorality and abortion. These certainly are very important reasons for the displeasure of God.

But somehow, in that earnest, we have lost sight of other, major transgressions, such as degradation of nature. How many realize that (according to a recent survey, admittedly less than perfect), wild animal life has declined by 69 percent in just the past fifty years?

Mull over that figure. It is a travesty. It is almost cataclysmic. If you’re God, and you created all these creatures — so intricate, so beautiful and astonishing — would you be pleased to watch them wasted? Would you want what you carefully construed trampled upon by men? Is there anything as egoistic and selfish?

Yet somehow, in the past several decades, preserving God’s Creation, once a chief cause of men like Teddy Roosevelt, suddenly has become a “liberal” issue when it should be a critical matter for everyone, particularly us conservatives (think of that very term; is not “conserve” in it?).

Protecting nature has been given a bad name due to the extremes of liberals who turned it into worship of Mother Earth (“Gaia”), while, at the other end of the spectrum, conservatives who focus obsessively on money (Mother Mammon) and corporate — especially oil — profits, now treat preservation as anathema (and worship artificiality: the constructs of man). Have not the last three Popes preached strongly on conservation?

And then there is science: It is altering organisms in labs, and though, due to their atheism, they may think nothing of it, a great travesty — melding animal species with one another — this is.

Last week a new low was reached when it was announced that human brain cells had been transplanted into the brains of rats. (“RATMAN,” blared one tabloid headline). You’d be hard-pressed to find a greater violation of the natural order — of the way God designed things — than that, and it promises to get worse. Along with how much we have used up, contaminated, mowed down, altered, and tossed away, this is a key reason for chastisement.

Contemplate it in prayer and ask yourself if it is really meant to be a political football. Interesting it is how those who venture into space and see earth from that perspective — in the void of blackness —  return with a nearly desperate concern for that planet.

Here’s a story from yesterday (ABC):

“Brain cells living in a dish have learned to play the tennis-like computer game Pong, and scientists plan to get them drunk next. The 800,000 brain cells were grown together by a Melbourne-led team of scientists who figured out how to stimulate them to perform goal-directed tasks. The scientists signaled what side a ball was on to the cells using electrodes, and feedback from the electrodes taught the cells how to return the ball by making them act as though they were the paddle.”

In a lighter vein, contemplate also how many fruits and vegetables are meddled with — no longer as God originally created them.

It’s easy to figure that seedless grapes and watermelon were meddled with, but did you know grapefruit is a hybrid of a pomelo and orange, that cranberries are the result of selective breeding?

Beans, potatoes, rice, wheat, nuts, and seeds are often the product of hybridization. Boysenberries (raspberries, loganberry, blackberries), the traditional yellow banana, and many apple varieties (honey crisp) are likewise. (Meantime, do you really think it’s natural for an apple to look like the perfect ones at chain supermarkets?)

And do you know that there are virtually no totally natural corn seeds left (except for in Mexico, where they have insisted on the original version and where hybrids and certainly genetically-modified corn have largely been prohibited)?

It certainly can be convenient — man-made fruits and vegetables — and intriguing. Have you heard of pluerries (plum and cherry), plumcots (plums and apricots), Brusselkale (Brussel sprouts and kale), broccoflower (broccoli and cauliflower)?

Convenient — and tasty — yes. Apples are all but custom-made!

But an artificial web we weave, when God’s nature we leave or deceive.

[Michael Brown online retreat, October 29: an update on society, the Church,  spiritual conflict, the angelic battles in the unseen realms and Tower of Light]