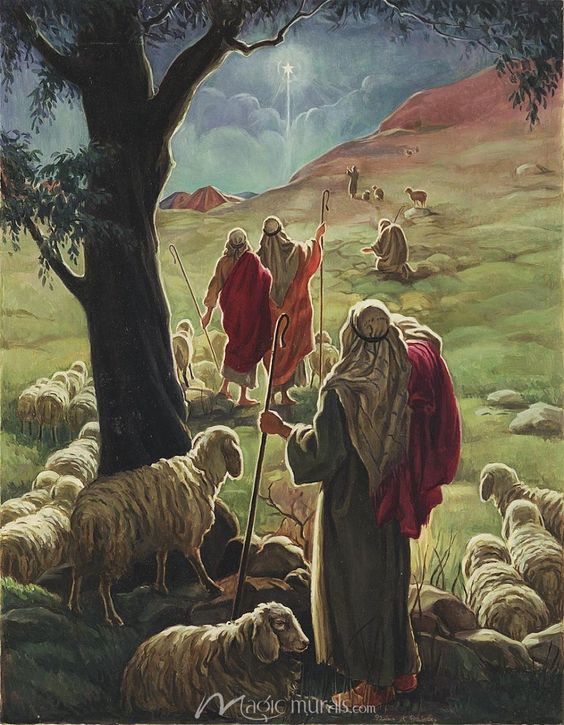 Last week we ran an article exploring who the three “wise men,” “kings,” or “magi” were. They go by all three titles. The article was here.

Now: what about the shepherds? Who were they? What were they about?

“If we want to get a picture of a Bethlehem shepherd, it is not an Englishman dressed in tweeds with his sheepdog on a mountainside in Yorkshire,” writes Father Dwight Longenecker — who’s from England (now South Carolina). “It is a Bedouin herdsman living in a tent or a cave house in the unforgiving climate and countryside of Palestine, Jordan, Syria, or Western Arabia.

“The vision and message of the angels would have been passed down from generation to generation of shepherds, and the combination of genealogies, narrative poems, and storytelling in the infancy narratives show that they were initially part of the folklore of the local herdsmen,” Adds Father Longenecker, in a new book, The Secret of the Bethlehem Shepherds.

It was something, in other words, that actually happened.

Here’s what current Bedouin herdsmen [immediately below, Jordan] look like. 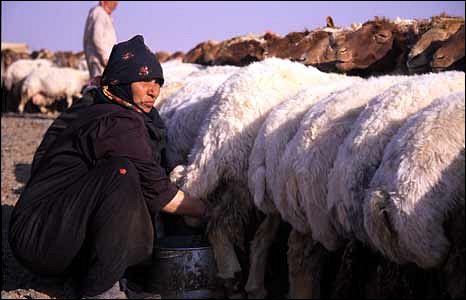 Yes, there were sheep, but there are also goats. 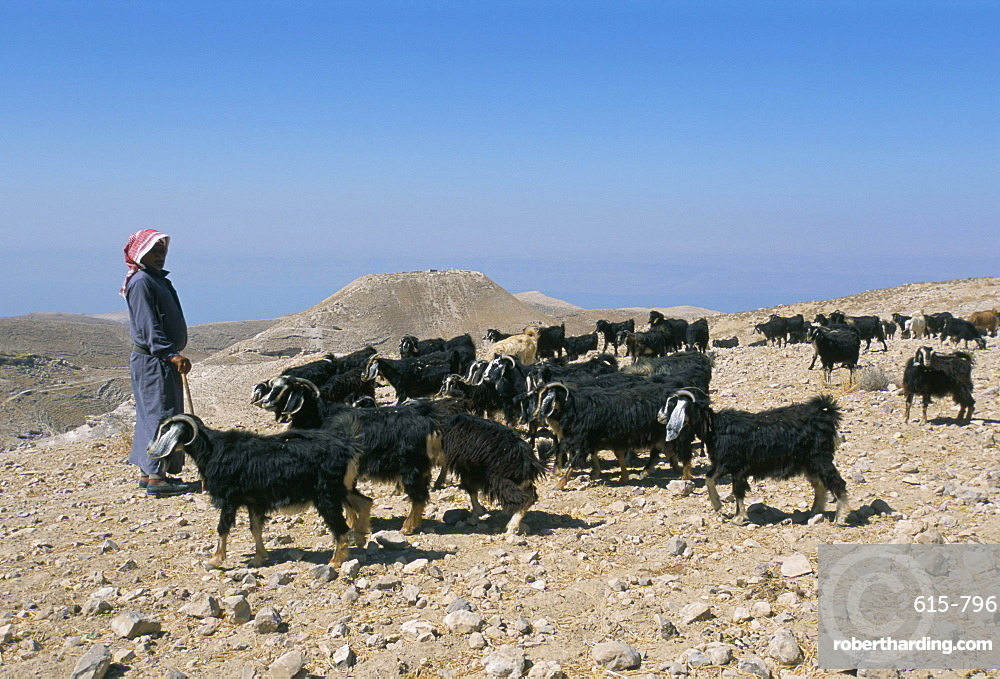 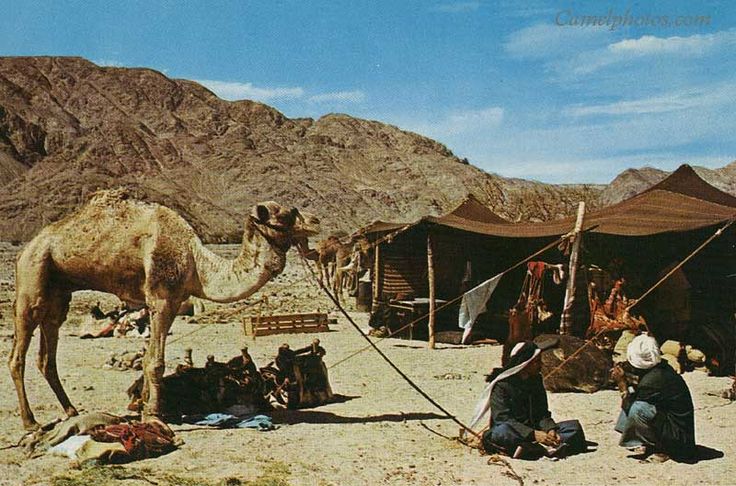 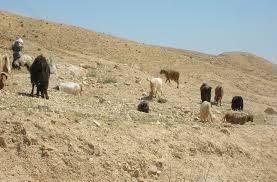 The angel’s message, to those shepherds, notes the priest, and their song of praise, fit neatly with time-honored descriptions of God’s interaction with Hebrews — a message that was accompanied by a mysterious sign.

Note how the angel sings praise at the very mention of the Lord. “Glory to God in the highest Heaven,” it says. And note: “Peace to men who enjoy His favor.” Holy, holy, holy, Lord God of Hosts, Heaven and earth are full of Your glory!

Powerful is how the angel described God as being “in the Highest Heaven.” Meditate on that. Highest Heaven. And wouldn’t it be something: to be granted a glimpse, a vision, of the actual Nativity?

What a sighting, what a place to glimpse — along with Highest Heaven — that would be!