Lately the term “Juneteenth” is bandied about, prominent in the headlines because the president had planned a rally in Tulsa on June 19, or Juneteenth, a celebratory day for blacks of which we were not previously aware. In deference, and due to the current volatile times, he delayed the political event. Juneteenth commemorates the declaration of freedom for Texan slaves, who were not liberated until two years after the Emancipation Proclamation at the end of the Civil War.

What a day: We can all rejoice with blacks while pondering what they went through (there were four million in the South). Slavery was so bad — such a sin — that, as we have previously underscored (see text at bottom), Abraham Lincoln said it — slavery — was a reason for the “Divine chastisement” of that horrible war.

It is a time when there should be special unity — not the racial animosities coming to the fore in certain quarters.

For not only can we celebrate freedom for the slaves in the last hold-out territory of Texas, but also memorialize the white Northerners who lost their lives in the Civil War freeing Afro-Americans.

It was not an insignificant number: by our count, at least 360,000 Northerners died, including forty thousand enlisted slaves, meaning that at minimum 320,000 white soldiers sacrificed their lives.

About 2.5 percent of the American population, or at the high estimates 750,000, died in that war — by far the most costly U.S. war in terms of human lives, though most would think World War Two was the champion. 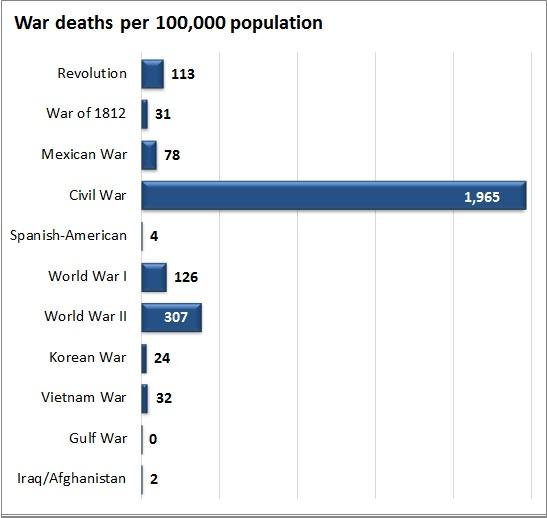 As a percent of the population, according to some estimates, the number of slain Caucasian Northerners would be like losing more than three million people in today’s population.

The point: Let us contemplate John 15:13: “Greater love has no one than this, that one lay down his life for his friends.” Many martyrs, rarely recognized as such, were made between 1861 and 1865. 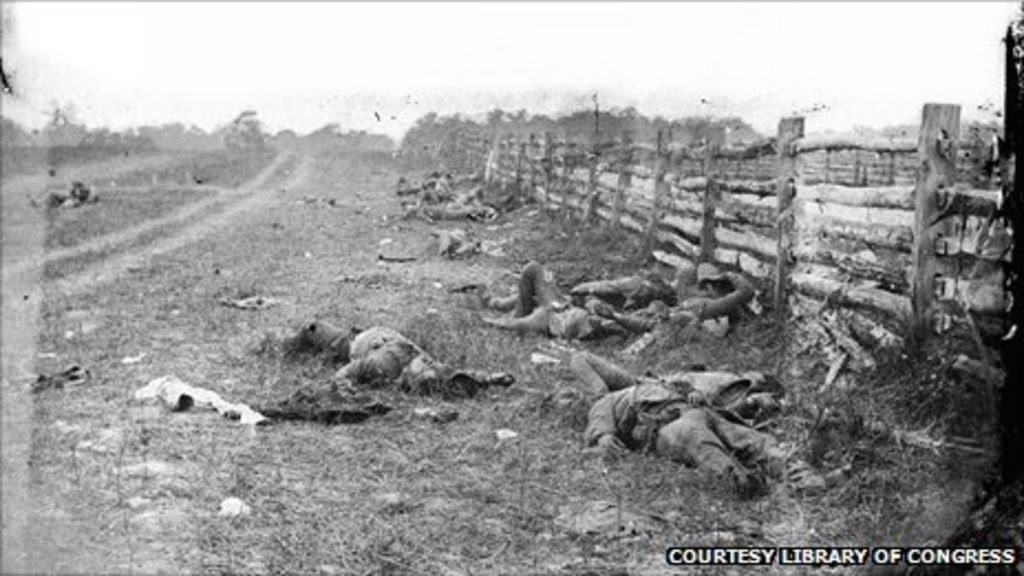 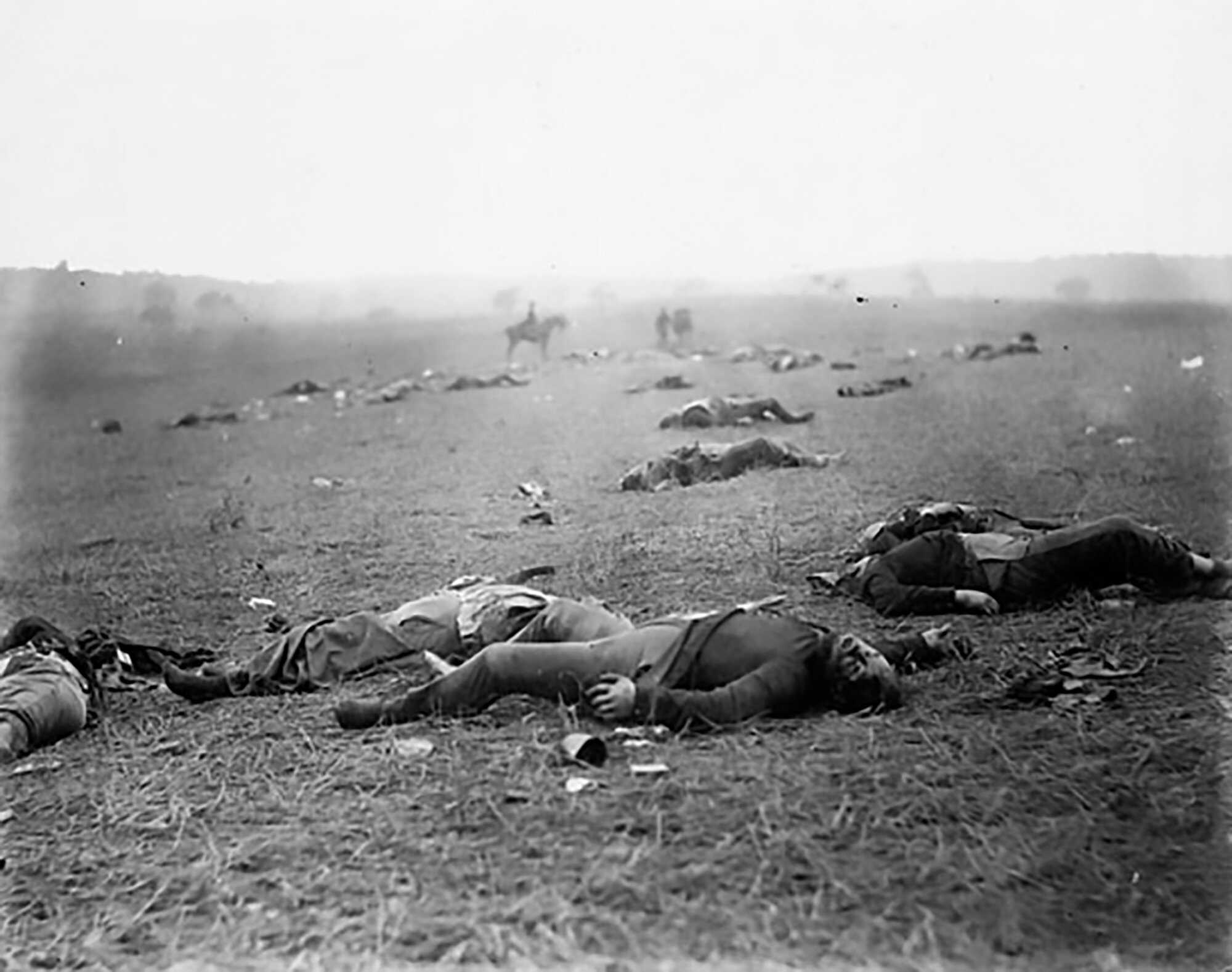 Can’t these facts serve for a unifying rallying call? Or in this time when everyone wants to fight, will we simply continue — including in Christian circles, contrary to what Christ taught — to contend with one another, perhaps even leading to a second such war?

By the President of the United States of America.

Whereas, the Senate of the United States, devoutly recognizing the Supreme Authority and just Government of Almighty God, in all the affairs of men and of nations, has, by a resolution, requested the President to designate and set apart a day for National prayer and humiliation.

And whereas it is the duty of nations as well as of men, to own their dependence upon the overruling power of God, to confess their sins and transgressions, in humble sorrow, yet with assured hope that genuine repentance will lead to mercy and pardon; and to recognize the sublime truth, announced in the Holy Scriptures and proven by all history, that those nations only are blessed whose God is the Lord.

And, insomuch as we know that, by His divine law, nations like individuals are subjected to punishments and chastisements in this world, may we not justly fear that the awful calamity of civil war, which now desolates the land, may be but a punishment, inflicted upon us, for our presumptuous sins, to the needful end of our national reformation as a whole People? We have been the recipients of the choicest bounties of Heaven. We have been preserved, these many years, in peace and prosperity. We have grown in numbers, wealth and power, as no other nation has ever grown. But we have forgotten God. We have forgotten the gracious hand which preserved us in peace, and multiplied and enriched and strengthened us; and we have vainly imagined, in the deceitfulness of our hearts, that all these blessings were produced by some superior wisdom and virtue of our own. Intoxicated with unbroken success, we have become too self-sufficient to feel the necessity of redeeming and preserving grace, too proud to pray to the God that made us!

It behooves us then, to humble ourselves before the offended Power, to confess our national sins, and to pray for clemency and forgiveness.

Now, therefore, in compliance with the request, and fully concurring in the views of the Senate, I do, by this my proclamation, designate and set apart Thursday, the 30th. day of April, 1863, as a day of national humiliation, fasting and prayer. And I do hereby request all the People to abstain, on that day, from their ordinary secular pursuits, and to unite, at their several places of public worship and their respective homes, in keeping the day holy to the Lord, and devoted to the humble discharge of the religious duties proper to that solemn occasion.

All this being done, in sincerity and truth, let us then rest humbly in the hope authorized by the Divine teachings, that the united cry of the Nation will be heard on high, and answered with blessings, no less than the pardon of our national sins, and the restoration of our now divided and suffering Country, to its former happy condition of unity and peace.

In witness whereof, I have hereunto set my hand and caused the seal of the United States to be affixed.

Done at the City of Washington, this thirtieth day of March, in the year of our Lord one thousand eight hundred and sixty-three, and of the Independence of the United States the eighty seventh.