Interesting it is, how during all these decades — a bit more than a century, until the Pope consecrated Russia by name on March 25, 2022 — so many have criticized various pontiffs for not adequately conducting a Consecration according to the formula articulated, in 1929, in a convent, to Fatima Sister Lucia dos Santos but themselves have not fulfilled a request that in the original Fatima messages was given equal weight with the request for Consecration: that being First Saturday devotions.

This is something everyone — not just Supreme Pontiffs — can do and was required for the salvation of Russia. Not to repeat, but how many how have criticized Popes, whether Pius XI, Pius XII, Paul VI, and Saint John Paul II, have accomplished the five straight Saturdays of Mass, a Rosary, a meditation on a mystery of Christ’s Life and Resurrection, and, within the month, Confession? Hopefully, the answer is “many.”

Papal Consecration alone –as made clear at Fatima in 1917 — is not enough. And the issues in Russia-Ukraine are expanding in severity, the world in a more precarious place than even back during the famous apparitions. Back in Fatima’s time, no country, going rogue, could destroy the world with nuclear weapons. (See our next “special report” on the crystallization of a very serious world situation.)

Friday is for fasting (maybe no fries with the fish; maybe no food at all; or something very simple and non-gourmet).

Hopefully, we are preaching here to the choir.

Daughter, the motive is simple: There are five kinds of offenses and blasphemies spoken against the Immaculate Heart of Mary.

First: blasphemies against the Immaculate Conception

Second: against her Virginity

Third: against the Divine Maternity, refusing, at the same time, to receive her as the Mother of mankind

Fourth: those who seek publicly to implant, in the hearts of children, indifference, disrespect, and even hate for this Immaculate Mother

Fifth: those who revile her directly in her sacred images

Are her images and statues not being vandalized in the current time (a serious sign)? 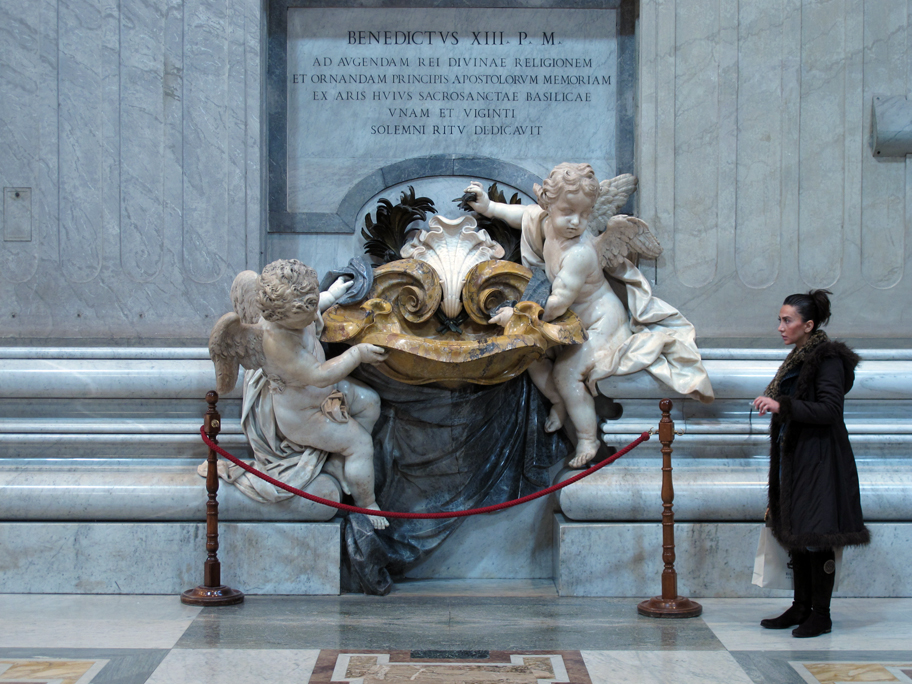 During Lent — particularly Holy Week — there are parishes that remove this critical sacramental as another sacrifice. If not a dry font, sand or little pebbles are placed where water usually is. 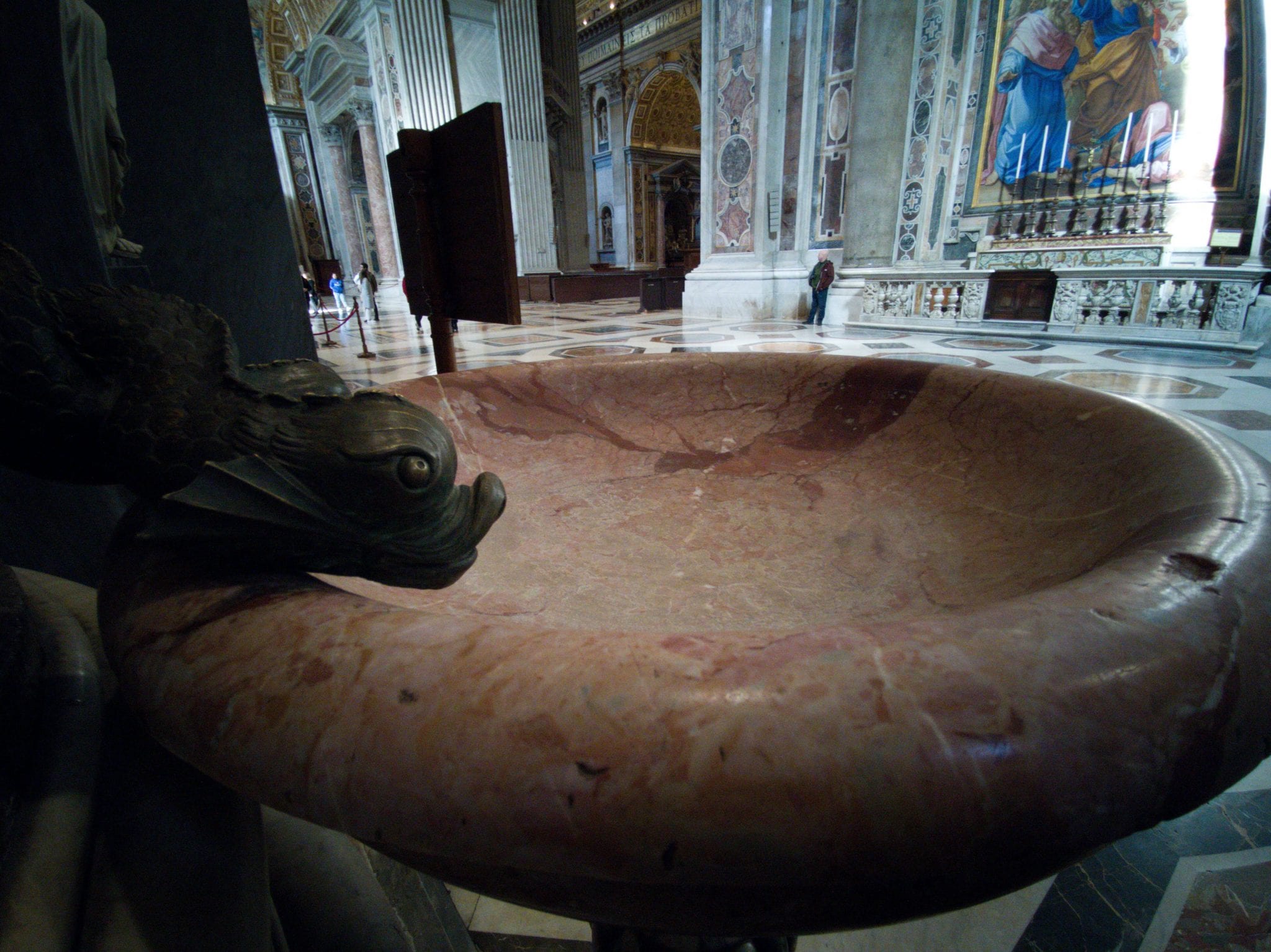 Please excuse a pretention, but Holy Water is crucial against the enemy — and is especially needed (and powerful) during Holy Week. Please, dear bishops: let this upcoming week be a time for preaching about the power of this sacramental, not denying its availability.