Ending last weekend, the life of Peter the Apostle was displayed, for two weeks, on the facade of the Vatican Basilica. It explored the mission of the Prince of the Apostles and first Pope, the “fisherman of Galilee.”

But back in the early years of the Church, Catholicism was far less formalized. Followers of Jesus roamed where the Spirit sent them, preaching, healing, exhorting, prophesying. Incredible miracles were recorded.

And that was how Christianity was established (not through the proclamation of theology, but the exhibit of faith: the actual healing Power of Jesus). This was the “rock.” Peter even raised people from the dead!

But once the Church took shape as an organization, how was the papacy formulated?

The answer seems to be that it sprung from a system set in place during the first couple of centuries, as shown in the First Epistle of Peter, establishing a fixed circle of presbyters or elders engaged in an orderly ministry, though as yet with no distinction between clergy and laity. The entire Church was called a “royal priesthood.” It was still a loose structure, with prophets and teachers regarded as exercising the most important ministries.

But a transition into an institutional type of Church seemed necessary and was in the offing.

By 150 to 160, according to Church historian Thomas Bokenkotter, a system of authority was established practically everywhere among the fledgling Christians. That was critical to guaranteeing the integrity of Church tradition and safeguard its identity as the “Church of the Apostles.” A creed was formulated. The Gospel began to be formalized.

In the first three centuries, a system was also created to protect Christians from the extreme persecution of Roman emperors such as entirely brutal Diocletian. There were Popes such as Liberius and Fabian.

“During the fourth and fifth centuries,” wrote Bokenkotter, “the papacy made continual headway in advancing its claims to a primacy over the whole Church. 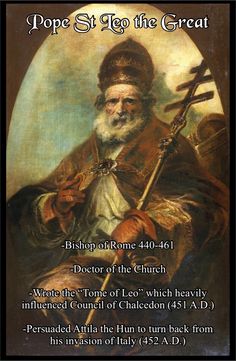 “When we come to the reign of Pope Leo I (440-61), we reach one of the momentous turning points in the history of the papacy.

“By common consent of historians, Leo was one of the greatest ecclesiastical statesmen and deservedly surnamed ‘the Great.’ At a time when the world was cracking at the seams, Leo stood forth as a Pope of commanding character and genius who dramatically and successfully asserted the supreme authority of the papacy.”

This also made sure the future would recognize the “fisherman of Galilee.”

The question for us today is how similar the actions of bishops, cardinals, and pontiffs are to Peter and the Apostles — healing, casting out spirits, ministering along the rural thoroughfares. The question is whether formality has gone to an extreme, infringing on the free flow of the Spirit.

But needed? Yes: the Chair of Peter is critical. It separates Catholic Christianity from chaos — from floods of freelancers as are seen in non-denominational groups. It sets the Church on that Rock.

“Drawing on the rich heritage of papal experience and claims,” noted the historian, “[Leo] formulated a doctrine of papal primacy that was to weather all storms and guide the policy of all subsequent Popes.” 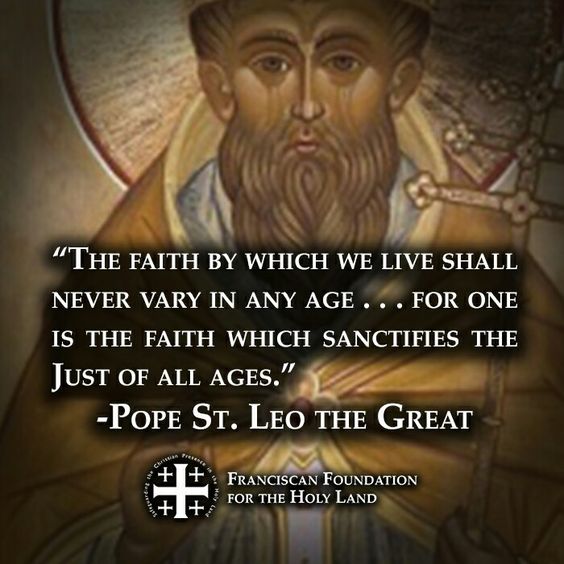 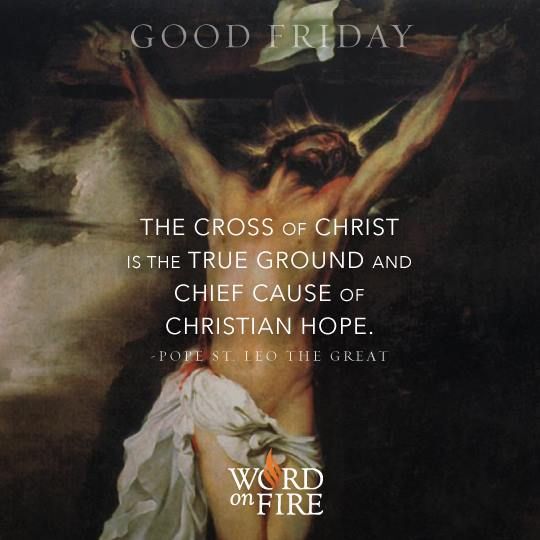 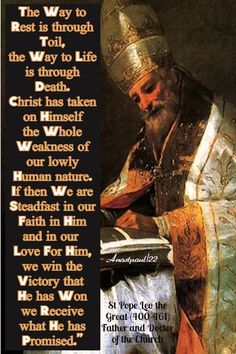