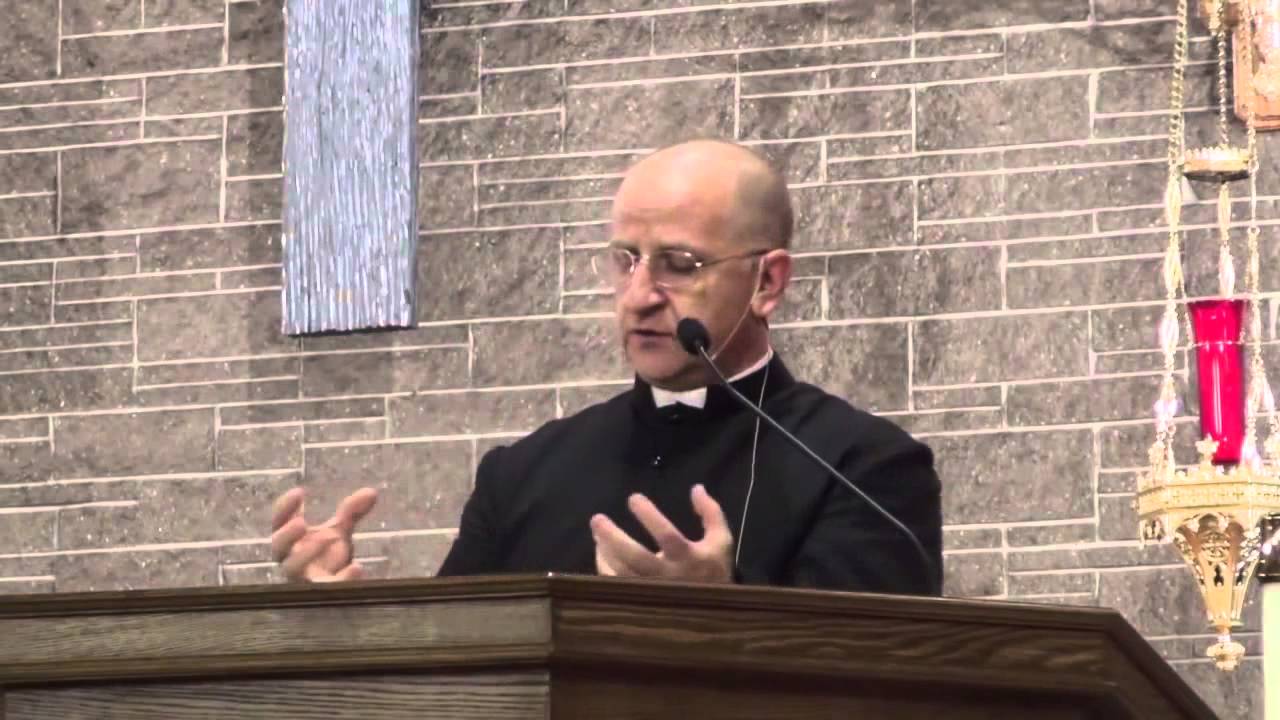 All the Church had to do to prevent the current crisis was follow its own laws.

As Father Chad Ripperger, one of the nation’s foremost exorcists — a cut above the average exorcist, for certain, author of the incredible booklet of deliverance prayers (now with an imprimatur) Deliverance Prayers for the Laity — states, in a current video [bottom], canon law and other Church strictures plainly have stated that if a candidate for the priesthood or an ordained priest exhibits any proclivity for unchastity, whatsoever, he should not be admitted into clerical ranks or if he is already there, disallowed from continuing — period.

In fact, if a seminarian does not expunge the tendency toward such acts, Church law, under pontiffs in the first half of the twentieth century stated, such a person was barred from even receiving absolution during Confession. Emphasis here is on the sixth and ninth commandments. Purity is tantamount, not “false mercy.”

And not receiving absolution automatically expelled such a candidate for the priesthood. Religiosorium Institutio, which was put out by the Congregation for Religious under Pope John XXIII, says that any priest with difficulties as far as unchastity is to withdraw immediately from clerical life.

Even if they confessed, and were sorry for unchaste behavior, to repeat, a seminarian was not to be absolved, said the document, unless they dropped the idea of religious life.

Over-the-top harsh? Or the prudence necessary for purity — for a man to deserve the grace of the priestly state?

No grave moral defects allowed. Seminary was not to be the place, points out the exorcist, where a person with wrong sexual tendencies (read: homosexuality) would hopefully rid such tendencies. That was to be done before admittance.

It was not to be, says Father Ripperger, that a seminarian or errant priest is purged by the grace of the state but instead before that. It doesn’t work because a priest comes under even greater demonic assault — more intense temptation toward disordered passions.

Some laws he cites came out of convocations such as the Fifth Lateran Council.

Pius V, in a constitution, determined that grave sexual transgressors should be “handed over to civil authorities.”

No one with aberrant tendencies was to be allowed any form of public presence or influence in the Church. 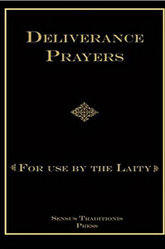 Yet, instead, at many seminaries, screening was or still is done by women, psychologists, or priests who themselves have homosexual tendencies, not only allowing in men with the same but in many cases favoring homosexuals over heterosexuals deemed too “conservative.” (See the book, Goodbye, Good Men.)

In this way, many heterosexuals who were excellent candidates for the clergy never became priests.

Or, if allowed in, they took a back seat to “gay” seminarians, who soon established a power base in various dioceses (and at the Vatican). Some even believe that Communists inserted some of them (more on that soon).

Bottom line: No matter how qualified a candidate was otherwise, unchastity immediately disqualified such a person. The priesthood is sacred and has different — far higher — standards.

Instead, tragically, the Church adapted with the flow of the world.

[Resources: Deliverance Prayers For the Laity]