As many know, from roughly January 25 to 27 in 1938, there was an extraordinary display of the aurora borealis or northern lights, seen across Africa, down to northern Africa, and across North America. So bright was the red that in some nations it looked like a blaze had erupted; in London they called for fire brigades, concerned that Windsor Castle was on fire.

Seer Lucia dos Santos, viewing it from her convent in Spain (she moved back to Portugal later), took it to be the “great sign” foreseen in her three secrets, the omen for a second world war, which began soon after when Hitler marched into Austria, setting off a chain of monumental events. Lucia wrote that “if scientists would investigate, they would find that it was not an aurora, in the form in which it appeared, but the ‘great sign.'”

In fact, so well-known is that association between the secrets and the aurora of 1938 that even in secular circles — from academic papers to Wikipedia — it is known as the “Fatima Geomagnetic Storm of 1938.”

It is activity on the sun that causes the lights, and sometimes those flares and storms — waves of electromagnetism — can disrupt electronics on earth. Theoretically, a massive one could fry our communications infrastructure. 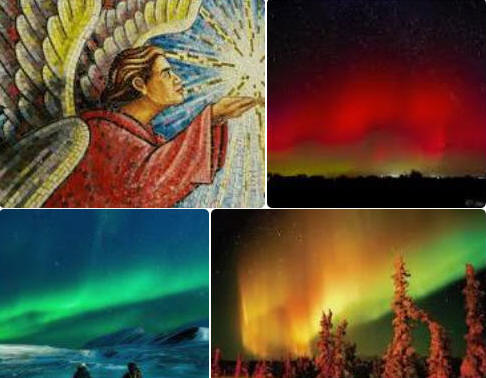 A significant one, “G-3” on a scale of one to five, occurred last weekend, and while it didn’t cause auroras quite like some in history, seen in Europe but largely obscured in North America by cloud cover, it accents a page in the annals of geomagnetic storms. For as it turns out, a year later, on August 24, 1939, “a day after signing the Non-Aggression Pact with the Soviet Union, Hitler met with his inner circle at the Eagle’s Nest above Berchtesgaden,” notes scholar Eric Kurlander. 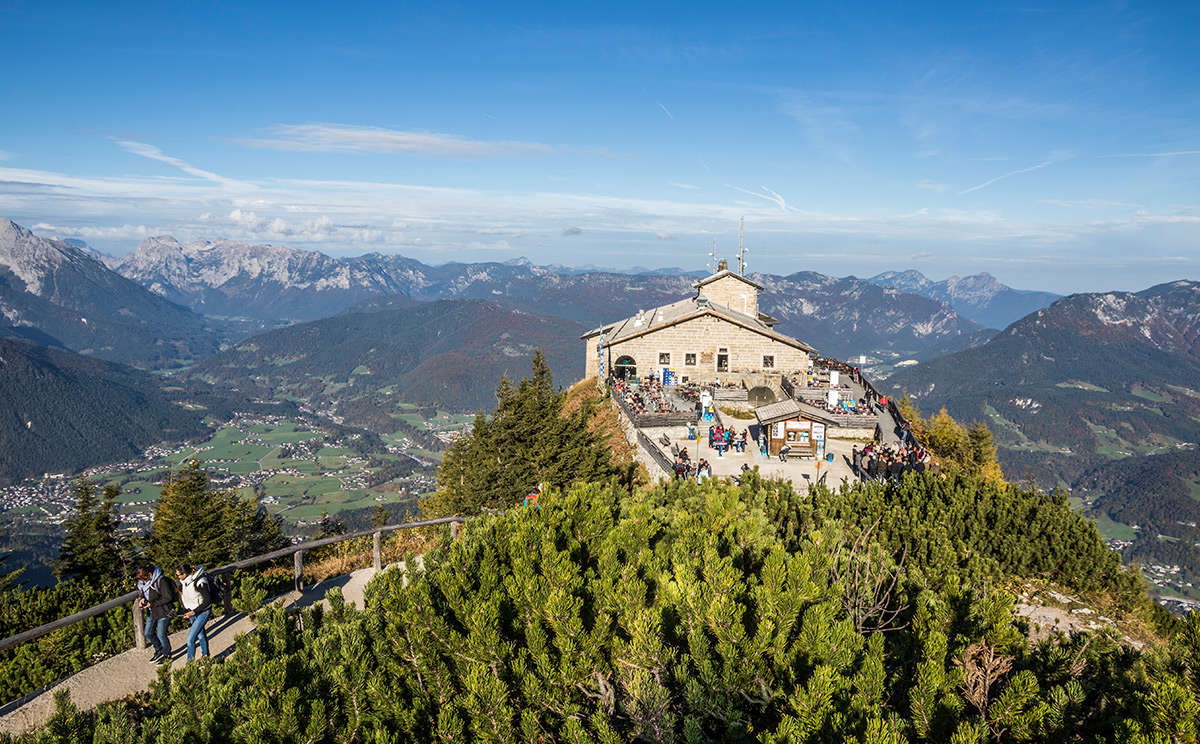 “Watching a display of northern lights, he ostensibly ‘saw an omen in the predominantly red light cast on him and his friends.’

Hitler told his aides that ‘the omen clearly meant that without force, Germany would make it this time [after losing World War One].

“This omen confirmed Hitler in his decision, according to some witnesses, to go forward with the invasion of Poland a week later. He would not look back, taking a ‘magical’ approach to wartime operations for the duration of the war.” 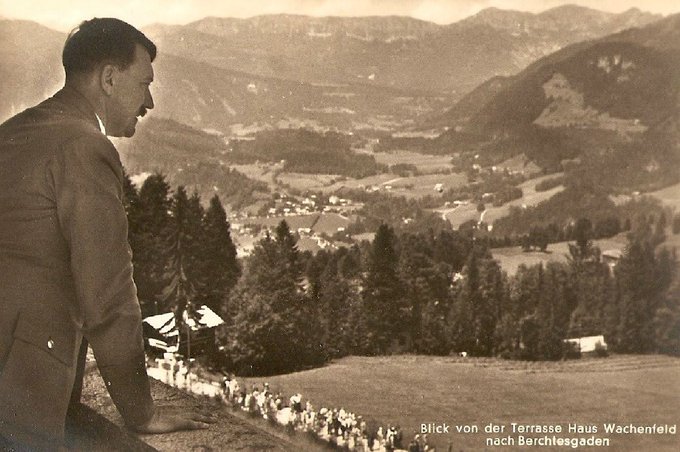 Amazing it is to think how one display of the aurora was a great sign to Catholics — including one of the holiest of the Faith, Lucia dos Santos — while another one was a sign to those on the side of darkness.

And so it was full circle — a sign to the world that war was about to begin, and shortly after, a sign for the one who would start it.

[resources: The Final Hour and The Final Confrontation]