[Note: we received the following in the mail from the person who proficiently translated them. These are alleged apparitions that preceded Fàtima by well over a hundred years and bore incredible similarities. Though lengthy, we are letting it run nearly at full length; it is worth your read. Many do not know some fascinating and hidden things about Fatima — despite how many times it has been hashed and rehashed, seemingly without end. Few know (although this we have reported) that mystical phenomena had occurred right there at Fatima, as well as nearby towns (including an apparition of the Archangel Michael), centuries before the famous 1917 appearances of Mary. One example: In the 1400s a deaf girl from another nearby hamlet called Casal Santa Maria, which is about a mile and a half from Fatima, saw the Virgin Mary over a cluster of ortiga bushes. Mary smiled and made an odd request. She asked the girl, who could suddenly hear, for one of her lambs. It was a test of obedience. Suddenly the girl spoke as if deafness had never afflicted her (see here) But comes now some new, astonishing information, including of another remarkable appearance in Portugal, this time about 120 miles to the northeast, a century and a half before Fátima, in the 18th-century!]:+
+ 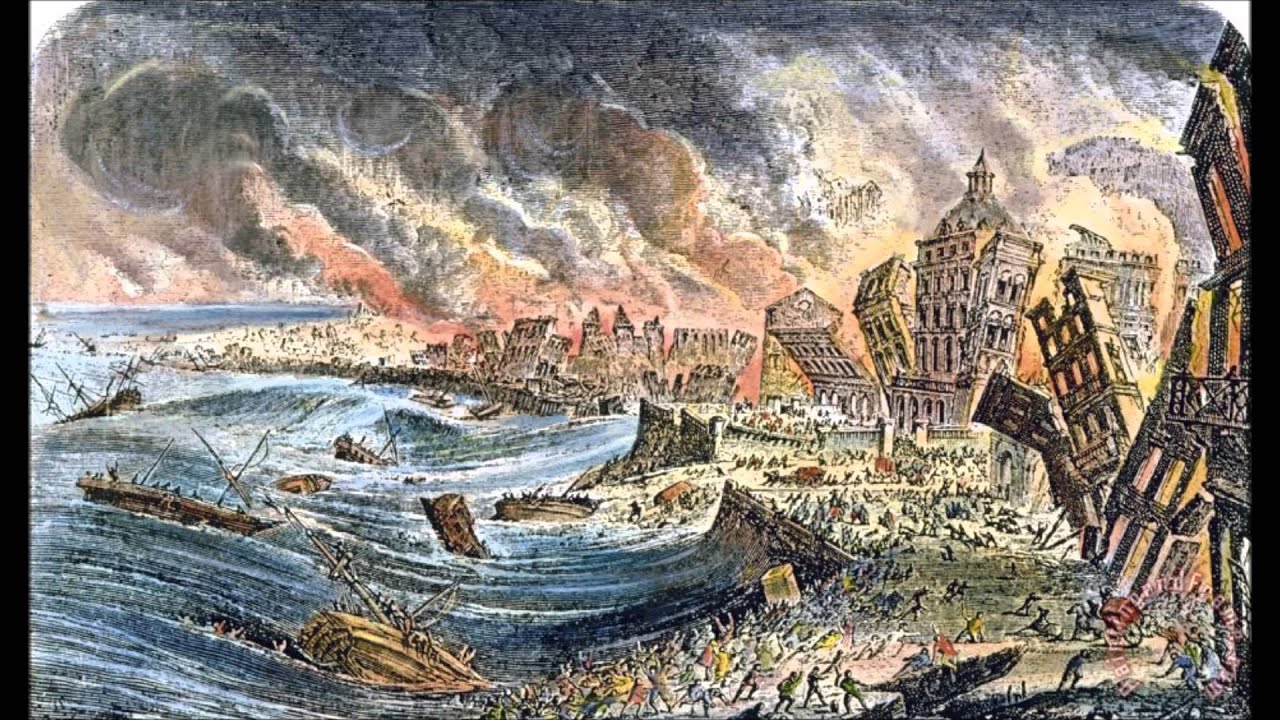 After the Lisbon earthquake of 1755 an inquiry was sent to the various Portuguese parish priests asking them to state whether their parish had felt the earthquake and whether it had suffered any damage.
+
In a second inquiry, sent in January 1758, the parish priest was asked (in addition to the information concerning the earthquake) to detail aspects of the parish regarding the villages that belonged to it, their population, religious customs and religious buildings, information about the fauna and flora, its rivers, the type of fish found in them, mining operations and so forth.
+
These inquiries were sent to Lisbon (the national archives), where they were stored. The information contained in them was, by then, only partially studied.
+
In the 1990s these documents (now called Memórias Paroquiais or “Parish Memories”) were scanned and years later made available to the public via the internet. At the beginning of this century researchers began to compile and analyze these inquiries. At the present moment about half of the inquiries have been studied and their conclusions compiled into books.
+ 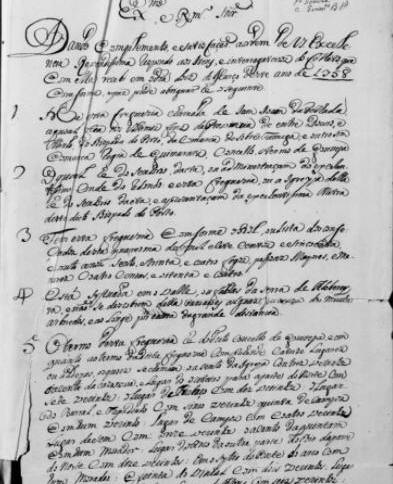 In the inquiry of 1758, the parish priests were given the possibility to add local information they considered relevant. The prior of Folhada (municipality of Marco de Canaveses, in the district of Porto) took the opportunity to report an apparition of Our Lady that took place in his parish in 13 May 1757 and that has many similarities with those (much better known) that would occur 160 years later in Fátima.
+
I became aware of these apparitions after the publication of a book concerning the “Parish Memories” of the District of Porto, and also after the reading of some newspaper articles referring to them.
+
The following text is the translation of an article published in the newspaper “Público” from 12-August-2012.
+
It is a well written text, with lots of information; but the position of the author of the text does not seem to be neutral because it includes references to authors like Luís Filipe Torgal, Tomás da Fonseca or the “priest” Mário Oliveira whose opposition to the apparitions of Fátima is notorious and who criticize them with arguments without a solid basis.
+
After the translation of the article, I show the original Portuguese text from 1758 and the English translation. The original document is also sent as a PDF. It can also be viewed in the Torre do Tombo website
+
—————————————————————————————————
+
1 – An apparition from the Eighteenth Century that reminds us of Fátima
+
[To repeat] in an 18th-century document preserved at Torre do Tombo, the then parish priest of Folhada, in Marco de Canaveses, reports a Marian apparition similar to those of Fátima (…)  with the great difference that its memory did not last and nobody today renders cult to Our Lady of Folhada.
+
On May 13, three little shepherds “under the age of twelve” heard a “voice calling each one by its own name” and saw, “on a cabeço, a small hill,” a woman “with a bright and shining face.”
+
One of the girls asked the woman who she was, and she answered that they would know after making “a pilgrimage in praise of Our Lady, around those rocks, that would last nine continuous days.”
+
And in that same place, on August 14, the eve of the Assumption, “at night almost at midnight hours, a light so brightly shone, that one could read a letter to its clarity.”
+
The account we summarize here, by Father José Franco Bravo, seems a strangely truncated version of the apparitions of Fátima. But it is not, nor could it be, since the text was written 160 years before the (…) apparitions of Our Lady to Lúcia dos Santos and her cousins Francisco and Jacinta Marto.
+ 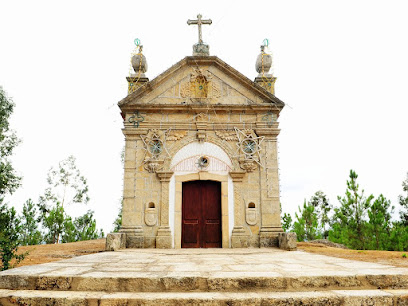 +
The parish priest of Folhada, located at the foot of the Aboboreira Mountain, in Marco de Canaveses (where there is still today a chapel significantly called “Senhora da Aparecida” (Our Lady of Apparition) José Bravo left a testimony, in 1758, of an apparition that had taken place there the year before.

Lost for a century and a half, the manuscript was found in Torre do Tombo and released in the work as “Freguesias do Distrito do Porto” (Parishes of Oporto district) in the Parish Memoirs of 1758, by José Viriato Capela, Henrique Matos and Rogério Borralheiro, who included in the book a digitalized image of the manuscript of the priest of Folhada.
+
The work was edited in 2009 by the Brazilian printing company Barbosa & Xavier, and the remarkable case of Folhada was even the subject of a small news item in the newspaper Diário de Notícias, which Father Mário Oliveira would later comment on in his Fraternizar newspaper, underlining in a critical perspective the coincidences with the reports of Fátima.
+
But this 18th-century apparition, which occurred just two years after the Lisbon earthquake, is still largely ignored outside the restricted circle of those who, inside and outside the Church, investigate this type of religious phenomena.
+
And the similarities between the apparition of Folhada, which would have been witnessed by the little shepherds of Marco de Canaveses region “in the thick and rough bushes of the Hills of Aboboreira” according to the parish priest, and the world famous apparitions of the Cova da Iria, are striking.
+
We start by noticing that they took place on the same day of the year, May 13, and three children under 12 years of age, all of them shepherds, witnessed them. 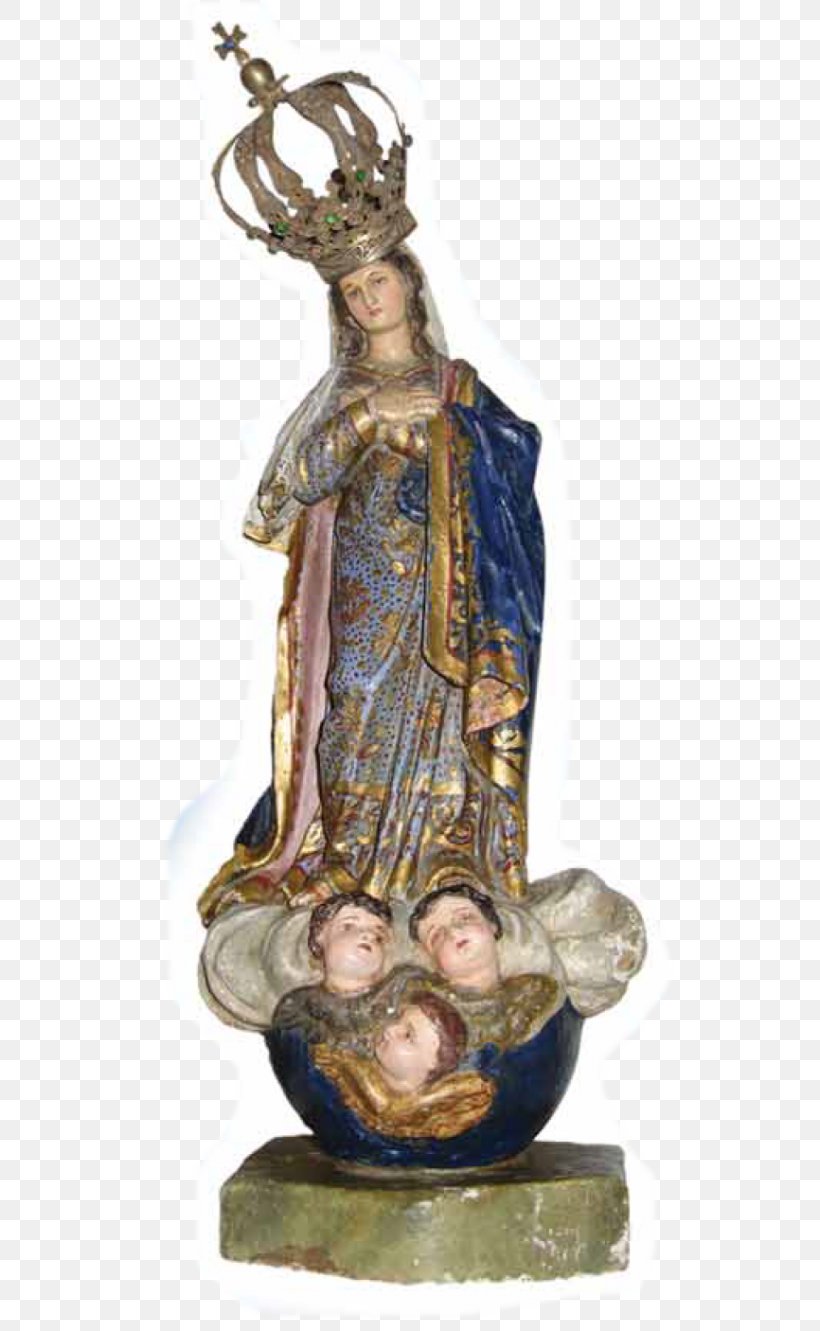