The first week of July, I was camping in Wisconsin Dells, the “Water Capitol of the World.”  A famous tourist area in southern Wisconsin with some 3 million visitors each year. 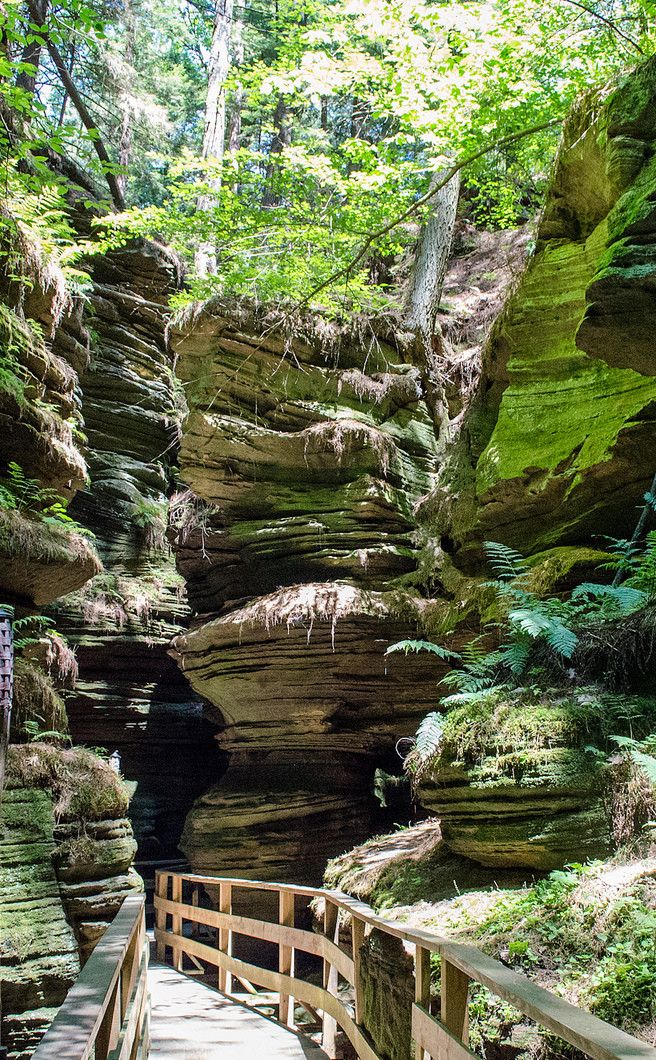 I had just pulled in a parking lot to check my computer using a local coffee shop wi-fi.  I have “Jesus, I Trust in You” magnet on the back of my van.  Over the years, usually in grocery store parking lots, people have walked up to me, asking me to how get one for their car.  This time, the encounter was different.
I was just about to leave when a Hispanic man walked up to my driver side window.  I did not see him until he was just a couple feet from my window.  He had walked up from the rear direction of the van direction.
His English was hard to understand.  He said “are you from the area.”  I said no, but had live there as a young boy 40 years ago.  I was so startled, it took me a couple seconds to gather my thoughts. 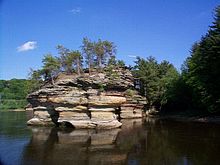 He said he and his three companions were looking for a budget hotel, and wanted to know if I knew of any hotel that was more affordable, because they did not have much money.  It is not unusual to spend $200 or more for a hotel room in the Dells.
I was somewhat startled as I tried to answer his question.  Like most, to have a stranger walk up to you while sitting in your car unexpected, it is easy to be startled and somewhat scared in this day and age, gun shootings, etc.
After a moment, I said yes, there is a budget hotel that I knew of called “Angels Getaway.”  It was about 5 miles down the highway and I pointed to the intersection and gave him directions.  Then I said, why don’t I look up the hotel, which I did on my phone, and called them.  He seemed to be pleased with my efforts.  Angel’s hotel had two rooms available for $68.00 including tax.  I asked the clerk to hold the two rooms, and that they (my new stranger friend) would be there in just a few minutes.
My guest seem to be very pleased.  He said thank you.  Then he said something that startled me and I did not know how to respond.  He said “My name is Angel.  And you are a very special person.”
I was startled.  He simply walked away as I tried to digest what had just happened.  It reminded me of the verse in the bible  “Do not forget to show hospitality to strangers, for by so doing some people have shown hospitality to angels without knowing it.”
I tried to follow him as he walked away, but it was difficult because of how the parking lot was designed.  Was “Angel” heavenly sent, or just a stranger.  I still haven’t been able to figure it out.
– Mark Endres, Madison
[resources: angel books]
ShareTweeteMail