We know — we keep finding out — that animals are much smarter than we, in our hubris, thought.

Some experiments have shown crows to have cognitive skills comparable to a kindergartener. The same is true of certain parrots (studied even at Harvard, the African Grey is able to pick up objects according to colors and shapes, as well as put whole meaningful sentences together); chimps and porpoises long have been touted for their brains; lions recognize trainers even after an absence of more than a decade; dogs do incredible things when it comes to their masters (including licking their faces during wakes or standing guard over their tombstones); even ants have tremendous organizational capabilities (and memory).

But what about having a spiritual dimension, a “soul”? Do animals pass into an eternal realm?

We have tackled that question before (search our archives). The issue of animals — God’s creatures — and a spiritual dimension is a fascinating one, from the communication saints like Francis of Assisi had with animals to current holy sites such as Medjugorje, where swallows famously stopped squawking and flitting about during apparitions. 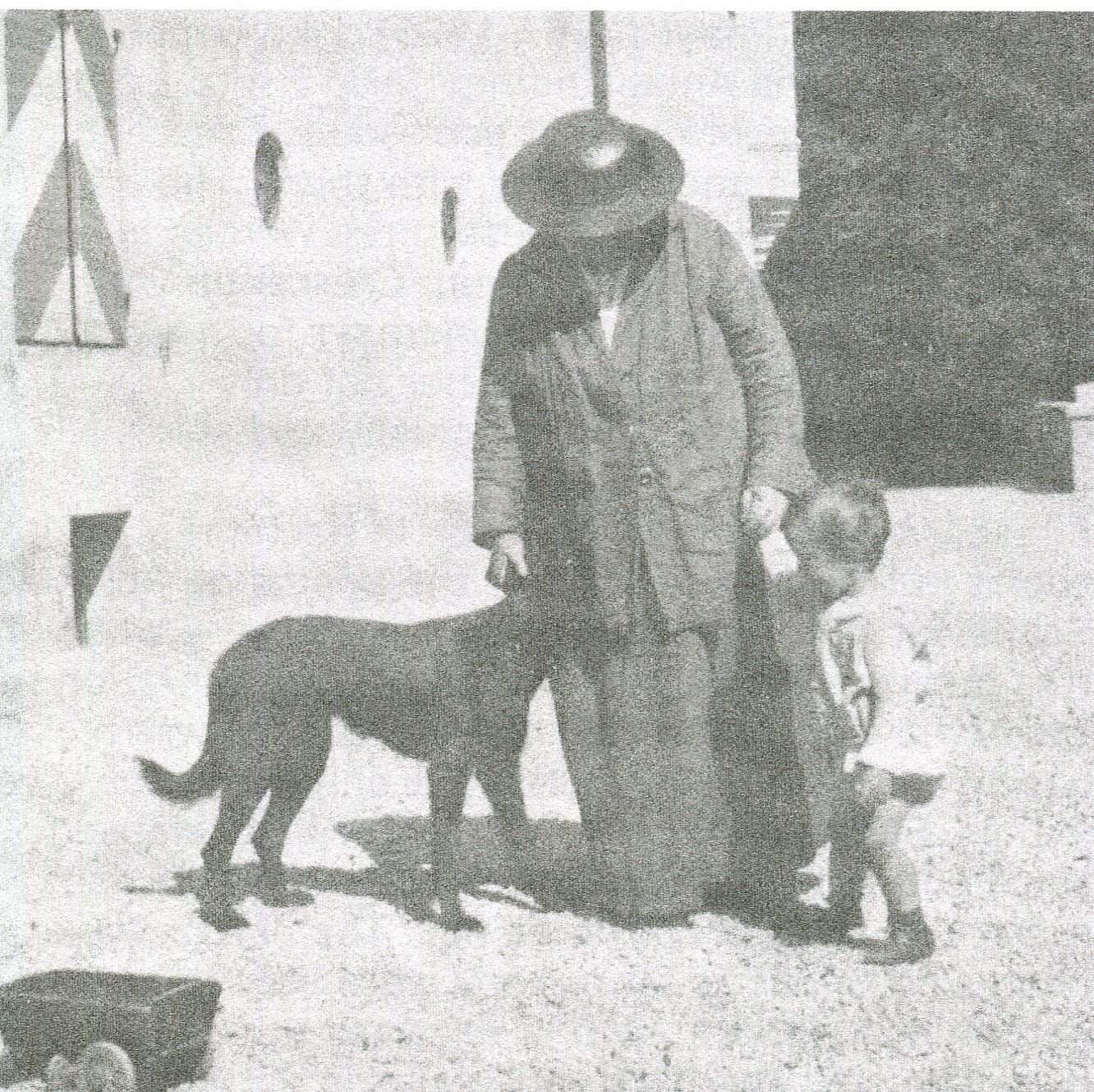 In a diary about “visits” by souls from purgatory (and occasionally perhaps also the demonic), German princess and mystic Eugenie von der Leyen recorded that once, at the same time she was viewing a “horrid” man with shaggy hair and piercing eyes who sometimes came by as she prayed, as well as a female spirit in the chicken yard, she “saw something strange: a cat was coming towards them [and] suddenly [the pet] made a frightful leap to the side.” Apparently the animal had noticed the woman. “I’m very happy,” commented Eugenie, “that at least one cat is watching with me!”

An editor noted in a footnote to her diary that animals showed fear in spots where “mortal apparitions” were seen — in one case, according to literature he cited, avoiding the top of a staircase where an apparition had appeared several times.

And notes a priest who translated the Spanish version of Eugenie’s diary (entitled “My Conversations with Poor Souls”), an American researcher of the arcane named Robert Morris “experimented with animals (a dog, a cat, a rattlesnake, and a rat) by putting them in a ‘haunted’ house, right in the room where a homicide had been committed.

“As reported, the dog growled and left there, and it was impossible to convince him to go back in. The cat, in its turn, bristled his hair and out of sheer fear [clawed] his master, who was carrying him in her arms while he looked at a specific point. As for the rattlesnake, it adopted an attack stance aimed at the same part of the room that the cat had been looking at. Finally, only the rat was totally indifferent to that room.” 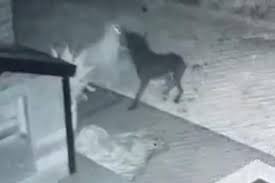 When asked if animals were sensitive to the presence of souls, a well-known Austrian mystic, Maria Simma, who likewise reportedly saw purgative souls, replied, “Yes, especially horses, dogs, and chickens. I know of many cases in which horses clearly refused to pass in front of buildings where it was later discovered that the souls were demonstrating to attract attention” for intercession. Let us discern (cautiously).

“For his part,” noted the priest-translator, “Father Gabriele Amorth, an exorcist from Rome, says that in a place with alleged manifestations of spirits, ‘the behavior of domestic animals is important. It often happens that, when we have the impression that someone is in our own room, the cat or dog keeps its gaze fixed on a certain point, and they may perhaps flee in terror, as if the mysterious being were approaching them. I could narrate many interesting cases.”

Do they actually see something, asked the famous exorcist, or simply sense it?

We know that the Bible narrates the account of a donkey (Baalam’s) that was able to see or sense a spiritual presence — in this case, an angel. (Numbers 22-23).

That we accept. It’s in the Book.