[Adapted from The Other Side] 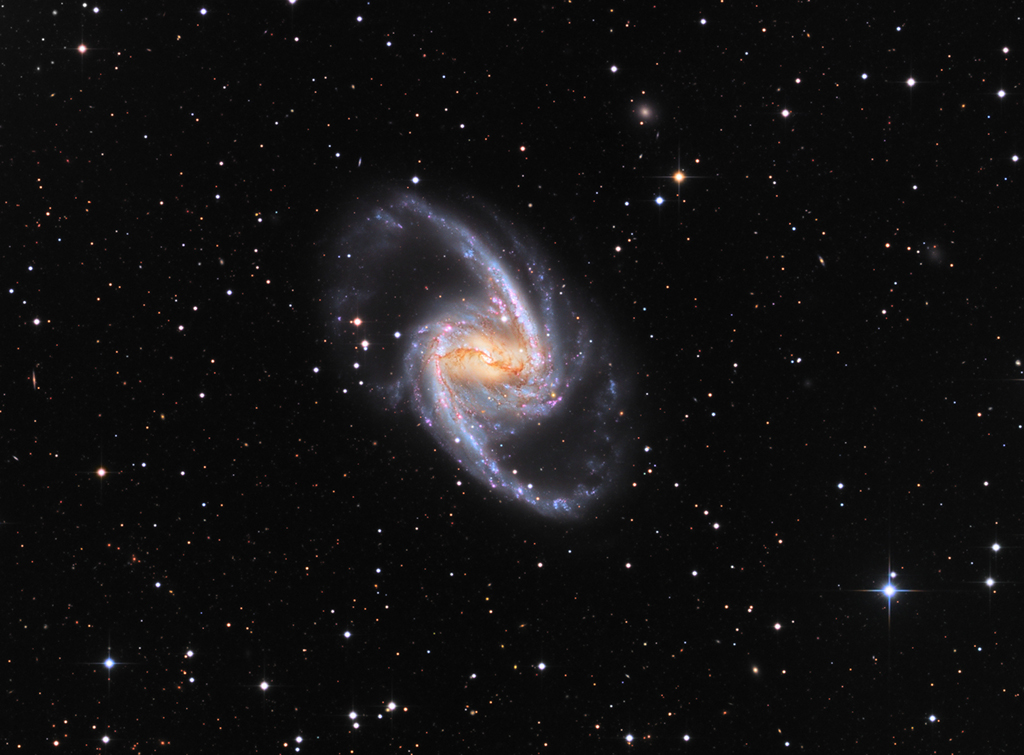 We go to Heaven in accordance with those thoughts and deeds that contained no selfish motivations.

“In fact, our souls actually dwell not only within us, while we live on earth, but also in the spiritual realm we will find ourselves in after death,” said a researcher I have quoted.

For some, time in the void is a simple time-out – a place before moving on to the threshold – while for others it is a taste of hell that seems never to end.

Just thinking of God is enough to bring the Light and take a soul upward. As the popes have taught, there are many ways to God but Catholicism is the discipline of safest and quickest entry (because, in that discipline, is the narrow gate).

The void – whether the tunnel or purgatory – is where we see ourselves and are purged of all illusions. “I saw that I had been on display my entire life,” wrote a man named Daniel Rosenblit – born a Jew, but after his experience a Christian. “Every thought, word, and deed of mine that I had assumed was performed in secret had been recorded since my birth and were all now being fully exposed in the light of day. Everything that I ever did in secret was now brought out into the light for full review in front of God and all the heavenly hosts. My entire life was laid bare before them.”

There is no hiding. There never was. It is not to be feared. Time and again, those who have died say they saw that the angels did not judge. They did not scoff. They did not laugh. They had perfect unconditional love. They are not out to embarrass us. They think less of us. They only want us to learn and purge so that we can ascend with them to the upper levels.

Life on earth is tough. In Heaven, there is total understanding.

And here we come to a very key task in reaching the higher places on the other side: motivation. What is most acceptable to God are acts that involve no self-interest whatsoever. Actions done solely out of love for God are sacred deeds that bring eternal blessings.

“Perform all your labor as a selfless devotion to God, and that is how to make all your work holy,” says a wise man.

Look at every thing you do or incur as a devotion. If it is not offered up, there is not maximum credit. “This wisdom fully agrees with Catholic teaching,” added the man just quoted. “Catholicism teaches that the only way to go straight to Heaven and skip purgatory is to die a martyr or become a living martyr. A living martyr is a truly crucified man – a totally selfless person; a living saint or apostle no longer serves their lower nature and becomes all good as Jesus and His Father are.

“The Eternal One showed me that, throughout my entire life, my ego had occupied the center stage of my life. I had lived solely for gratifying myself. I was motivated by varying degrees of self-interest in everything I did — although I had never consciously thought about this before.

We find ourselves bound to whatever we inordinately possess. The degree varies with the extent of attachment. It can be with a thread, a rope, or chains.

Is this why “ghosts” are depicted with shackles?

At the scenes of murders or suicides, spirits may linger in a confused state.

These spirits not only stall their redemption but can afflict the living.

Some may attach themselves to family members for generations.

Prayers for intercession of the Virgin can cleanse a house. We have Masses said. We ask Jesus to send them His Light.

“If you would abandon yourselves to me, you will not even feel the passage from this life to the next life,” was the Vlrgin’s incredible promise to a locutionist. “You will begin to live the life of Heaven from this earth.”

“I actually crossed over to another dimension where I was engulfed in a total feeling of love,” claimed one woman. “I also experienced with extreme clarity why I had cancer, why I had come into this life in the first place, what role everyone in my family played in my life in the grand scheme of things, and generally how life works. The clarity and understanding I obtained in this state was almost indescribable.

“I realized what a gift life is and that I was surrounded by loving spiritual beings who were always around me even when I did not know it. I was shown how illnesses start on an energetic level before they become physical. If I chose to go into life, the cancer would be gone from my energy, and my physical body would catch up very quickly. I then understood that when people have medical treatments for illnesses, it rids the illness only from their bodies but not from their energy, so the illness returns. I was shown that everything going on in our lives was dependent on this energy around us.”

As we discern, we can know, surely, if nothing else, that spiritual forces define the physical and that we do not want to leave this world in bondage, for on the other side the bondage may be more pronounced.

Selfishness leads to the strongest shackles, or can abort a life mission.

“You haven’t given enough,” said a voice to Mary Jo Rapini in Heaven. “You can’t stay.”

Souls need to be released into the welcoming Light of the Father but many seem afraid. Others will not let go of the earth. 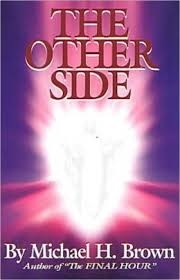